Labour: There will be a 'political reckoning' says Steve Howell

Over the weekend a group of socialists, including an ex-aide to former Labour leader Jeremy Corbyn, held a virtual meeting to express their outrage at the party’s direction of travel. They accused Sir Keir of betraying his election pledges and of mistreating Mr Corbyn by removing the parliamentary whip.

At an event called “Why socialists can’t leave Labour to the centrists”, members were told to prepare to take action against Sir Keir.

Steve Howell, who advised Mr Corbyn when he was in charge, described the treatment of his former boss by the current leadership as “very shabby”.

“Like tens of thousands of members, I’m fuming at the treatment of Jeremy Corbyn by Keir Starmer,” he told the meeting.

Mr Corbyn had the whip removed from him after comments he made in response to the publication of the Equality and Human Rights Commission report into anti-Semitism in Labour last autumn. 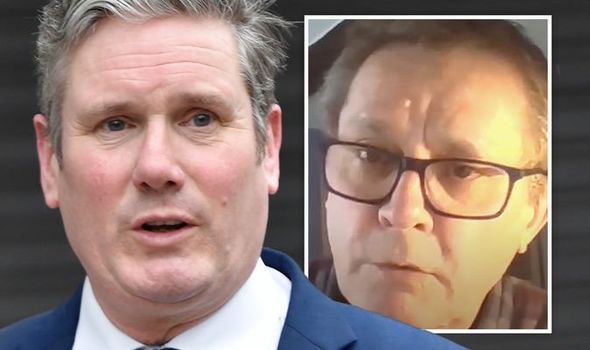 The move outraged loyal supporters of the former leader, who accuse Sir Keir of picking a fight with his own party rather than challenging the Tories.

Mr Howell encouraged members to ready to hijack Sir Keir’s leadership, warning he would face the wrath of the grassroots at the next party conference.

He said: “Revenge isn’t necessarily the word I would chose in this context, but there will be a political reckoning.

“The only issue is how soon can we make it happen.

“It belongs to its members.” 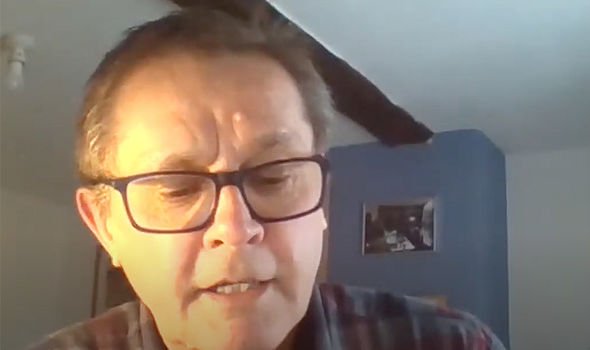 At a separate event just a fortnight ago, supporters of Mr Corbyn said they should find a candidate to fight Sir Kier in a leadership challenge for when the time is right.

The comments made at Saturday’s meeting came after polls from the previous fortnight indicated Labour was falling behind the Tories.

Left-wing members of the party blamed the poor performances on Sir Keir’s policies not being radical enough and failing to be more critical of Boris Johnson’s response to the pandemic.

Last week the Holborn and St Pancras MP attempted to reset his leadership with a policy speech. 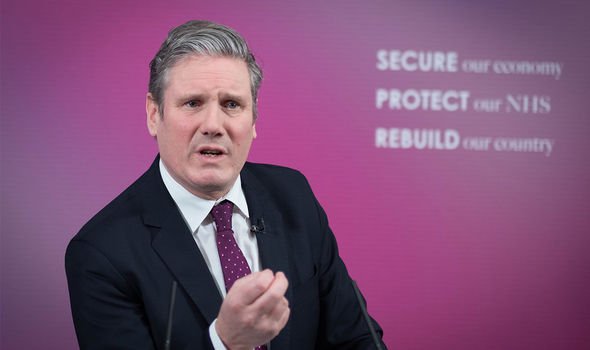 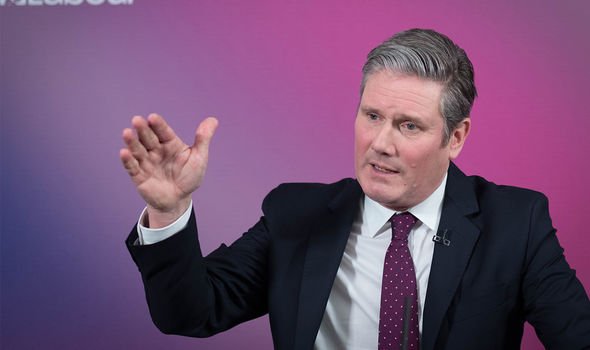 He vowed if in Government Labour would replicate the blueprint set out by Prime Minister Clement Attlee after World War Two.

He said: “I believe people are now looking for more from their Government – like they were after the Second World War.

“They’re looking for Government to help them through difficult times, to provide security, and to build a better future for them and for their families.”

Announcing two new policies he said he would set up a new “British Recovery Bond” that would allow Brits to invest in UK infrastructure to “give millions of people a proper stake in Britain’s future”.

He described the plans as “bold”.

Polling since the speech has show a small sign of improvement in the party’s popularity among voters.

A YouGov survey published today said 37 percent of voters would support Labour if there was an election tomorrow, a rise of one percent over the past week.

However, the Tories still remain in front on 40 percent.

A total of 1,663 British adults were surveyed last Thursday and Friday for the poll.