The new British prime minister has vowed to cap household energy bills at £2,500 per year until 2024. She made the promise as part of her inauguration speech outside Downing Street yesterday, while vowing to “get Britain working again”. The price cap is aimed at protecting Brits from the ever-increasing price cap as energy bills are set to reach an all time high this winter.

But Ms Truss has offered them a lifeline with her new plan which could see inflation currently standing at at least 10.1 per cent reduced to two per cent by next summer.

Samuel Tombs, an economist at Pantheon Macroeconomics, wrote on Twitter: “The outlook for CPI inflation will change dramatically if Truss opts to freeze consumer energy prices (the deficit tariff scheme). CPI inflation could be back to 2% in H2 2023, given the fall in many commodity prices over last 3m.”

Thousands of small businesses across the UK have warned they might not survive this winter if something is not done. 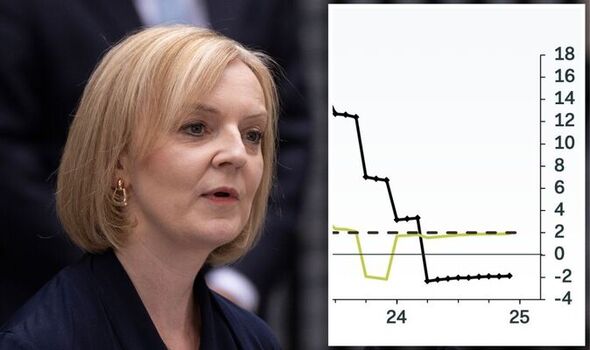 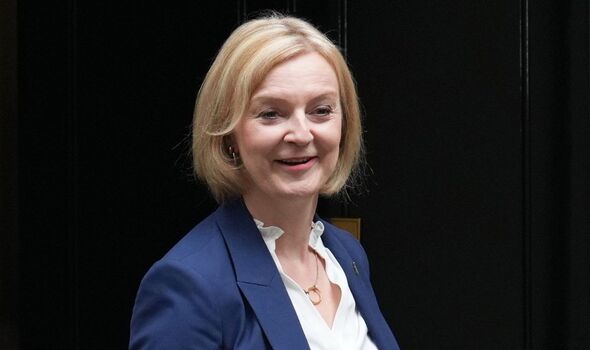 She told the Telegraph: “If she [Liz Truss] were to freeze the cap at current levels, it could even mean that inflation has already peaked.

“That would potentially reduce inflation expectations and the likelihood of a wage-price spiral – the two key reasons why the BoE chose to get ‘forceful’ in August.” 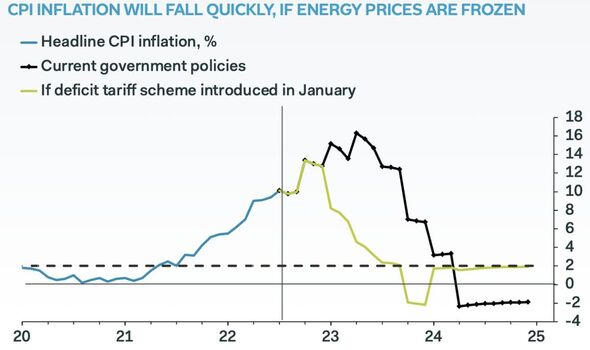 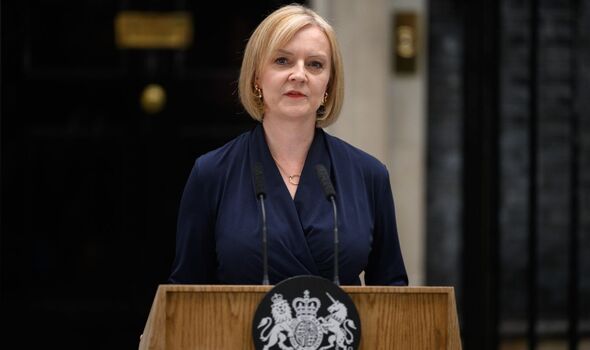 He believes inflation would peak at 11 per cent next month, as opposed to the 14.5 per cent in January as is currently predicted.

The markets seemed to agree as British businesses rose sharply and fears of inflation were downgraded following Ms Truss’s confirmation as PM yesterday.

The new plan has led to some fearing the cost taxpayers could incur as a result of the move. 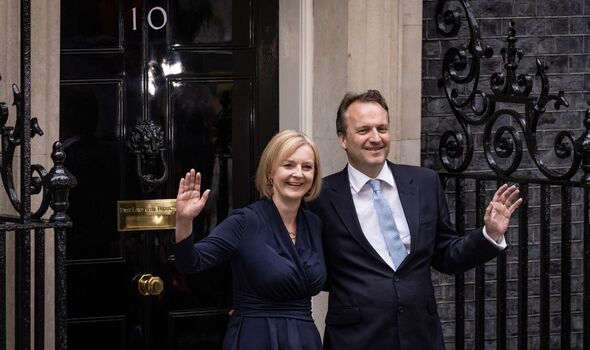 The new measure will reportedly be funded by government borrowing, costing the taxpayer £150billion.

Joshua Mahony, a senior market analyst at the trading platform IG, told the Times: “For the near-term this [energy package] seems an effective way to bring greater certainty and relieve the pressure on the Bank of England [to increase interest rates], but the long-term consequence will undoubtedly result in another pile of debt that will ultimately need paying through higher taxes.”

Ms Truss blamed the war in Ukraine and Covid for the rising energy costs, as she said the economy faced “severe global headwinds”.

She added: “I am confident that together we can ride out the storm.”