Representative Ken Calvert, a long-serving Republican, is facing a tough re-election race in a redrawn district that now includes Palm Springs, proclaimed to be the gayest city in America. 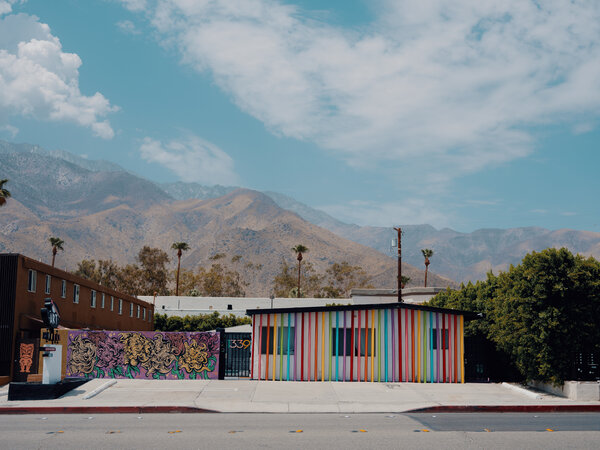 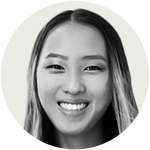 PALM SPRINGS, Calif. — Tucked away in the California desert, where windmills line the sprawling hills and rainbows adorn the crosswalks, a sizable progressive L.G.B.T.Q. community has turned a once reliably Republican stronghold into a battleground in the fight for control of Congress, giving Democrats hope for picking up a House seat that has long been beyond their reach.

Representative Ken Calvert, a Republican who has served in Congress for three decades, has almost never faced a tough re-election contest in this ruby-red corner of Southern California. But a redrawn political map in the state has reshaped his district this year, adding Palm Springs, a liberal bastion that residents proclaim to be the gayest city in America. The new district lines have put his seat at risk as he faces off against an openly gay Democrat, Will Rollins, a former federal prosecutor.

The shift has made Mr. Calvert’s district one of only a handful of Republican-held House seats that Democrats have a hope of flipping in November’s midterm elections, in which they are bracing for losses that could cost them the House majority. While Mr. Calvert has an edge in fund-raising and the power that comes with years of incumbency, the shifting political ground has made his re-election race more competitive than it has been in over a decade.

Much of the shift has been driven by heavily L.G.B.T.Q. Palm Springs, which in this year’s primary election had the highest turnout rate in the district, with just under 54 percent of eligible voters casting a ballot, well above the 34 percent turnout level for the district overall, according to Political Data Intelligence, a California-based political and voter data firm.

“People flock here from across the Inland Empire for safety and comfort,” Christy Holstege, a bisexual member of Palm Springs’ all-L.G.B.T.Q. City Council, said of the surrounding region as she gazed up at the statue of Marilyn Monroe that overlooks the city. “They know that this is a little sliver of safety, and since our turnout is high, it makes us that much more powerful.”

The city was known in its early days as a retreat for Hollywood celebrities, and it later became home to thousands of gay men who relocated there during the AIDS epidemic for the warm climate, affordable housing and access to health care. It is now the epitome of kitsch and rich, with its midcentury architecture, pastel pink at every corner and a lively nightlife.

Chad Gardner, a local business owner and chef who is gay, said he was moved by the influence that his community has in the election.

“We do have some areas that are more conservative in the Inland Empire, so it’s going to come down to how we can energize our base,” Mr. Gardner said, lounging in a plush white chair in an air-conditioned upscale restaurant to escape the 100-degree heat on a recent morning.

Mr. Calvert, who received a zero on the Human Rights Campaign’s most recent scorecard rating members of Congress on issues of interest to the L.G.B.T.Q. community, appears to have taken notice. In July, he joined 46 other Republicans in voting in favor of a bill that would recognize same-sex marriage at the federal level, a reversal after years of opposing legislation to protect L.G.B.T.Q. rights.

“As I have said for years, I believe the legality of same-sex marriage is settled law and I do not support revisiting that determination,” Mr. Calvert said in a statement. He declined to be interviewed.

Despite the turnabout, he may have an uphill slog to earn the backing of the gay and lesbian voters in his new district, many of whom have bitter memories of the last time Mr. Calvert faced a gay opponent.

In 1994, in his race against Mark Takano, who is gay but had not yet come out publicly, Mr. Calvert circulated pink mailers questioning whether Mr. Takano would be “a congressman for Riverside … or San Francisco?” (Eight years later, Mr. Takano won election to represent a different House district in California, becoming the first openly gay person of Asian descent to serve in Congress.)