Mr Loader told Radio 4s Today programme: “I’m glad to see that some in the cabinet have acted accordingly.

“But now I think there is a majority in the party that want to see change.

“I personally have lost confidence in the Prime Minister, and I’m very sorry to say that.

“And I think he does need to go, but I think if he chooses not to, I think the 1922 Committee should act.

“And I certainly would support that approach in the forthcoming 1922 elections.” 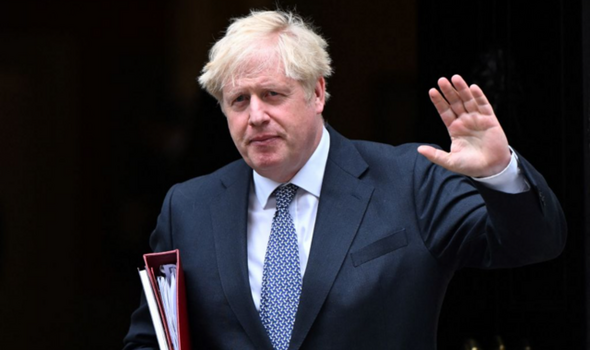 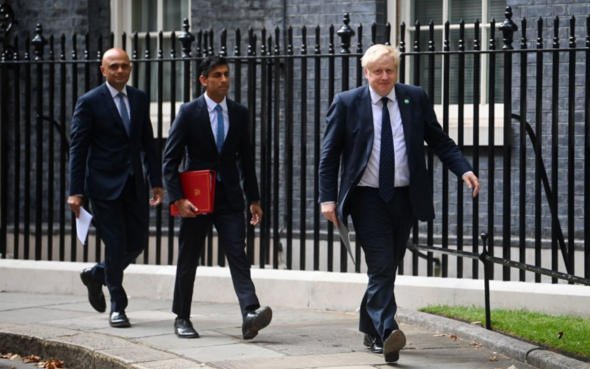 Prime Minister Boris Johnson has been facing major backlash for the scandals that have rocked Downing street over the past seven months.

A recent scandal involving sexual assault allegations against ex-Chief Whip Chris Pincher seemed to of been the straw that broke the camel’s back.

Some Tory MPs have been calling Mr Johnson out for what they claim is a lack of trustworthiness.

Other political commentators have claimed the Government under Mr Johnson is falling apart and he should resign.

Carrying on with Boris Johnson a 'gamble' says Edwina Currie

The Labour party have been calling for a snap election this week due to the ongoing disputes in the Tory party.

Leader of the Labour party Sir Keir Starmer has called for Mr Johnson to step down a number of times due to his perceived failings.

Sir Keir Starmer wrote on Twitter: “Tory cabinet ministers have known all along who the Prime Minister is.

“They have been his cheerleaders throughout this sorry saga, backing him when he broke the law. 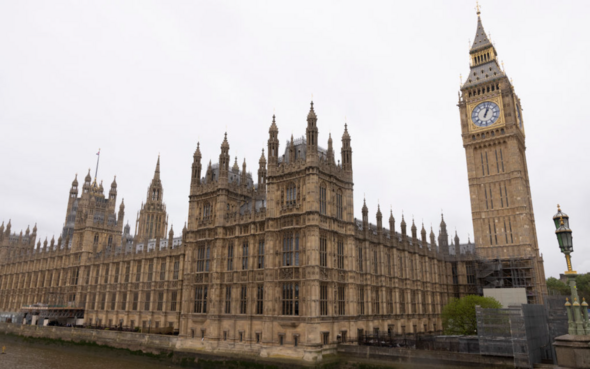 “In doing so they have been complicit in every step of the way, as he disregarded his office and let down his country.

“If they had a shred of integrity they would have gone months ago.

“The British public will not be fooled.

“The Tory party is corrupted and changing one man won’t fix that.

“Only a real change of Government can give Britain the fresh start it needs.”