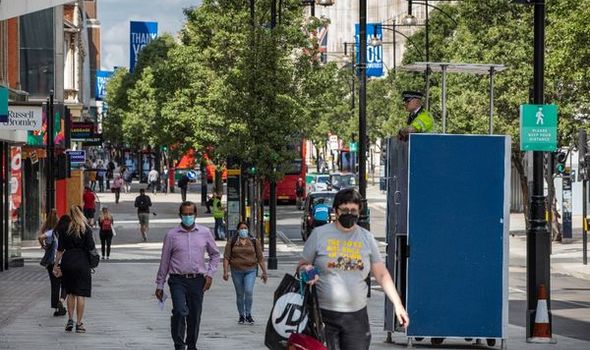 Official data from the Office for National Statistics showed retail sales jumping 12 percent between April and May.

It offers a glimmer of hope that the economy is beginning to recover following the coronavirus lockdown which has crippled many shops and businesses.

Analysts said the real test of the retail sector’s recovery will only be when figures are published covering the reopenings of stores this week and beyond.

Online sales took up a record proportion of shopping, hitting 33.4 percent of all shops’ takings, up from 30.8 percent in April.

Supermarkets remained relatively steady but there was a 42 percent month-on-month surge in household goods sales as DIY shops reopened.

The ONS said while there was a strong increase in petrol sales in May as travel restrictions began to be eased, it still remained some 42.5 percent lower than in February. 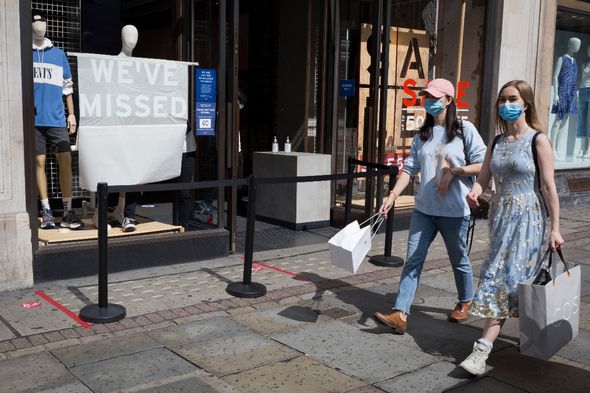 Most stores closed from 23 March after official government guidance and the majority only resumed trading this week, although those deemed essential were allowed to open their doors earlier.

Some garden centres and hardware stores were allowed to reopen in mid-May.

Economists welcomed the figures which were better than most had expected.

Dr Howard Archer, chief economic adviser to the EY Item Club said: “While the retail sector will clearly benefit markedly from the progressive opening up of the sector in June, it is highly uncertain just how much the sector will bounce back.”

The upbeat figures came as new data showed the UK’s debt is now worth more than its economy after the government borrowed a record amount in May.

The £55.2 billion figure was nine times higher than in May last year and the highest since records began in 1993.

It sent total government debt surging to £1.95 trillion, exceeding the size of the economy for the first time in more than 50 years.

Chancellor Rishi Sunak said the figures confirmed the severe impact the virus was having on public finances.

“The best way to restore our public finances to a more sustainable footing is to safely reopen our economy so people can return to work,” he said. 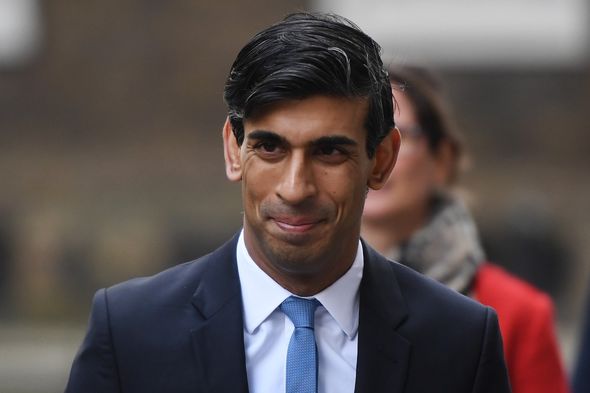 “We’ve set out our plan to do this in a gradual and safe fashion, including reopening high streets across the country this week, as we kickstart our economic recovery,” he added.

Income from tax, National Insurance and VAT all dived in May amid the coronavirus lockdown as spending on support measures soared.

Alex Tuckett, senior economist at consultants PwC, said: “In the near term, there are signs the economy is recovering as the country re-opens, and this should boost tax receipts.

“However, these figures remind us that Chancellor Rishi Sunak faces a difficult backdrop to any summer fiscal event.”

Samuel Tombs at Pantheon Economics said the emergency support measures had placed a “colossal burden” on the public finances.