Home » Politics » Have your say: Should Starmer and Rayner resign if fined for lockdown breach? 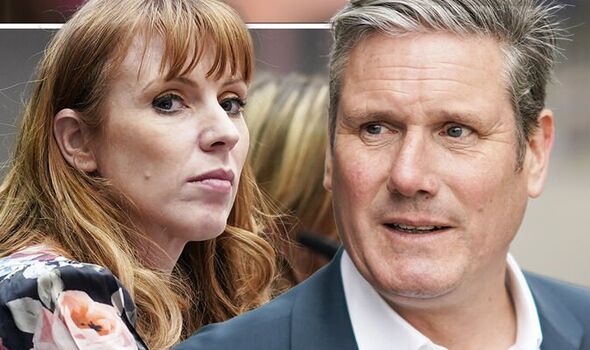 Recent allegations pointed at Labour have drawn the heat off Boris Johnson at a critical time for both parties as they head towards local elections on May 5.

The furore around the opposition comes from a video recording of him drinking a beer on his birthday, before he and Angela Rayner hosted a video quiz.

But while allegations against the Prime Minister earned him a fixed penalty notice from the Metropolitan Police, Sir Keir and his colleagues have not received any repercussions.

The Daily Mail reported that Durham Constabulary reopened investigations into the alleged rule-breaking gathering after they initially reviewed the video in April 2021.

In a statement, the police force insisted it is not investigating despite political pressure from North West Durham Tory MP Richard Holden.

A spokesman said officers “did not believe an offence has been established in relation to the legislation and guidance in place at the time” and added Durham would take “no further action”, but public anger has ensued as some Conservatives brand Sir Keir a “hypocrite”.