A report which alleged that the transport secretary is using a lobbying group to protect airfields from development has been denied by his department.

According to The Sunday Times, Grant Shapps “set-up and diverted public money” to the Airfield Advisory Team.

The report said the group was created to lobby against planning developments that infringe on airstrips.

Objections by the AAT had helped disrupt plans for 3,000 homes at Chalgrove, a south Oxfordshire airfield, while the team had also expressed opposition to a potential battery gigafactory on Coventry airport, according to the newspaper.

But these assertions have been rejected by DfT officials, who said the team was not a lobbying body and instead provided “support to general aviation on a range of matters affecting their operations”.

A government source told the Press Association: “This body is not a lobbying body, it is an advisory body to help general aviation with problems they may have, which may be planning or anything else.

“It is not essentially anti-housing – indeed, housing can sometimes be a solution for financing an airfield.

“As secretary of state for transport, it is his function to protect general aviation and we’ve seen a decline in the number of airfields across the country.”

A DfT spokesperson said: “It is right that the transport secretary works to promote all aspects of the department’s brief including the general aviation sector, which contributes £4bn to the economy and supports 40,000 jobs, especially as we focus on our recovery from the pandemic and on building a diverse workforce that’s fit for the future.” 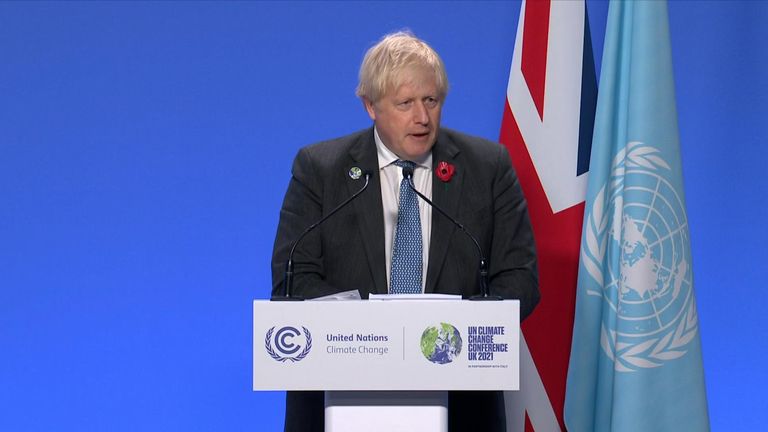 The newspaper’s report suggested the transport secretary’s hobby had “undermined” attempts to repatriate Britons affected by the collapse of travel company Thomas Cook in 2019 and had used up “valuable time” while the DfT handled post-Brexit and COVID travel issues.

But a source dismissed such claims, telling PA they were “utterly bogus and demonstrably false”.

The report comes amid the continuing fallout from the Owen Paterson lobbying scandal. 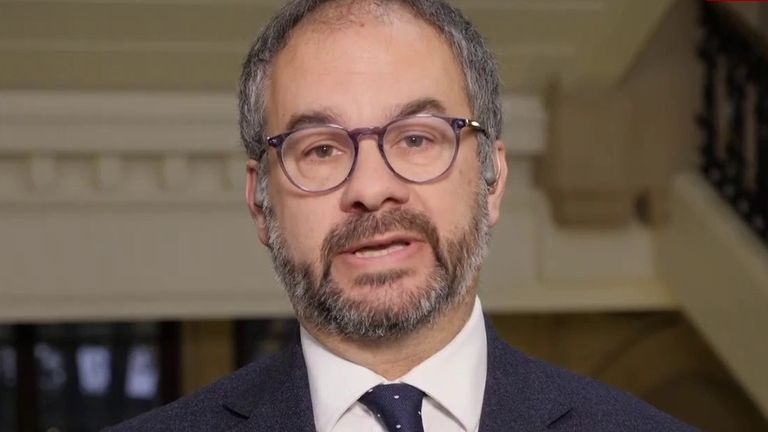 The furore, in which the Conservative was found to have broken the rules regarding his £110,000-a-year private sector work advocating for two firms, has sparked a wider debate and prompted a renewed focus on MPs’ activities outside the Commons and their extra earnings.

Mr Paterson resigned as a Conservative MP after Downing Street abandoned an attempt to avoid him being hit with a 30-day Commons suspension for breaking lobbying rules.

Since then, a number of allegations of sleaze have been levelled against the Conservatives.

Chancellor Rishi Sunak told Sky News earlier this week that the government needs to “do better” amid sleaze allegations against MPs.

But Boris Johnson has insisted sleaze allegations levelled at the Tories will not affect voters’ choices in upcoming by-elections.

However, in a sign that the claims could be having an impact, a number of opinion polls have shown Labour taking a lead over the Conservatives.