Located at the southern tip of the Iberian peninsula, Gibraltar was a part of the European Union before Brexit. With 95 percent of its residents having voted Remain in the 2016 referendum, relations between the British overseas territory (BOT) and London have been turbulent ever since.

The latest episode in Gibraltar’s Brexit saga is reflective of the weight a series of unresolved issues carry for politicians on both sides, with Chief Minister Fabián Picardo accused of a holding meeting hidden behind “silence and opacity”.

When the United Kingdom left the EU, Gibraltar was left in a delicate position – practically converted into an island surrounded by third countries while far from Britain.

Today, the two continue to be at odds as, unsurprisingly, the BOT wants control of its peninsula. 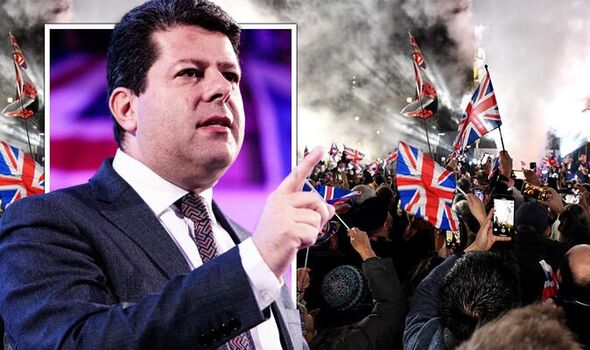 As the issue dragged on, the narrative grew more resentful, with the Spanish ambassador, Agustín Santos, saying negotiations between Madrid and London were urgently needed to overcome Gibraltar’s “colonial” status.

The remarks, in his annual address to the UN Decolonisation Committee in June, echoed calls by Mr Picardo, insisting “the Gibraltarian people” would not accept any solution proposed in their name and without their participation.

Mr Picardo’s commitment to ensuring Gibraltar’s future is not determined by two countries other than themselves was reflected in comments he made in response to the claims he had held “secret talks”. 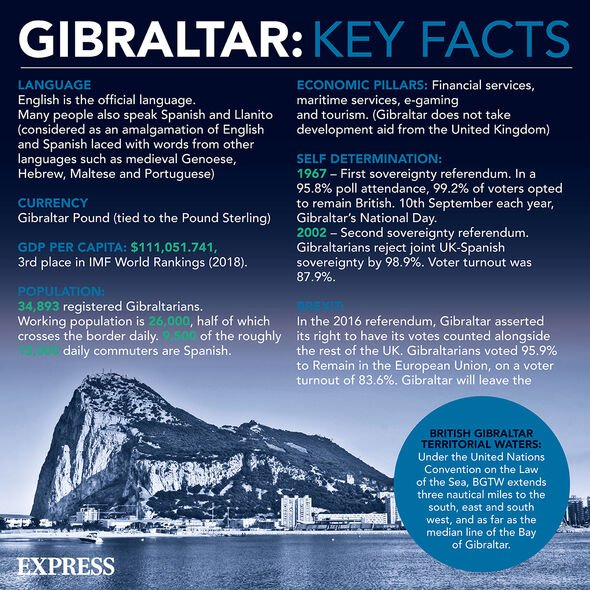 Local media published a photo of the Chief Minister on a high-speed train from Seville to Cordoba alongside a team of officials including Michael Llamas, an official specialised in legal matters concerning the EU.

The picture had been provided by someone travelling on the same train.

Mr Picardo said: “We were surreptitiously photographed by a fellow passenger on the train, who was ironically reading a book about the battle of Trafalgar and was clearly not a friend of Gibraltar who has passed a copy of the photograph to a Spanish website.”

He continued: “We have stated repeatedly that we are constantly meeting with colleagues from the UK, the EU and Spain as we continue to try to finalise negotiations for a safe and secure treaty between the UK and the EU which settles our future relationship with the EU and which has no implications for sovereignty.

“I am very proud to be leading the Gibraltar negotiations, alongside (Gibraltar’s Deputy Chief Minister) Joseph Garcia.”

“The work is constant and unrelenting and occurs daily by telephone, email, WhatsApp, video conferences and in-person meetings.

“It has not waned through the summer months as we try to finalise matters as soon as possible.”

The Gibraltar Chief added: “Work on the proposed treaty therefore continues, with more formal rounds to be announced shortly starting in September, and as soon as we can announce areas of progress or agreement, we will do so.”

The Gibraltar Government said there is nothing “remotely secret or undisclosed” about such meetings.

They added: “The Government only makes announcements of such meetings when they are formal negotiating rounds or when they involve senior ministerial representation from other governments involved.”