Mr Sefcovic was giving a keynote speech to business leaders in London, where he warned about the dangers of severing the deals Britain has made with the EU alongside the Brexit negotiation.

Among these deals includes a data adequacy pact ensuring the free flow of data between firms and an organic food sales deal.

However, Brussels has not yet pushed through a promise to improve access for City banks to the EU financial markets, reported The Telegraph.

All of these agreements are subject to the UK and the EU rules being judged as equivalent and can be pulled if either side is found to not be meeting those standards.

Efficiency minister Jacob Rees-Mogg will publish a Brexit Freedoms Bill next month, which will set out the Government’s plans for making the most of leaving the bloc. 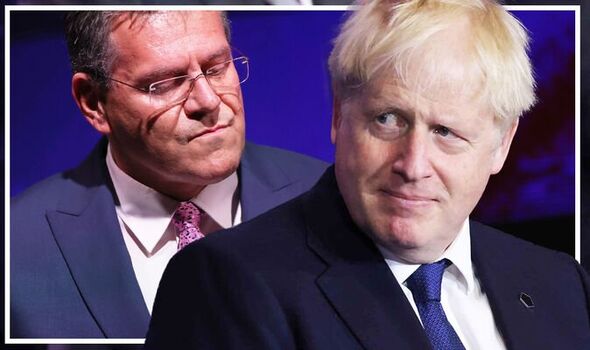 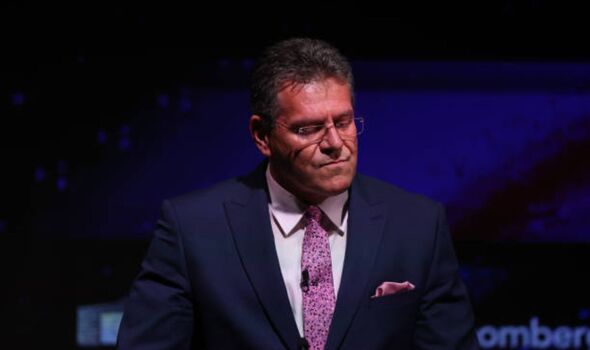 Mr Rees-Mogg claims that Brexit and getting rid of Brussels red tape will give Britain a stronger economy and lessen inflation through easing the burden on business and helping to lower prices.

The Government is planning to repeal up to 4,418 laws and has pledged to cut £1billion of EU costs on firms.

Mr Sefcovic has warned that the bloc will hit back over the repeals, especially given the row over the Northern Ireland Protocol.

He told Bloomberg: “A long shadow being cast over our relationship in this way increases our vigilance including in relation to UK statements about ‘slashing EU regulation’, touted by some as a major benefit of Brexit. 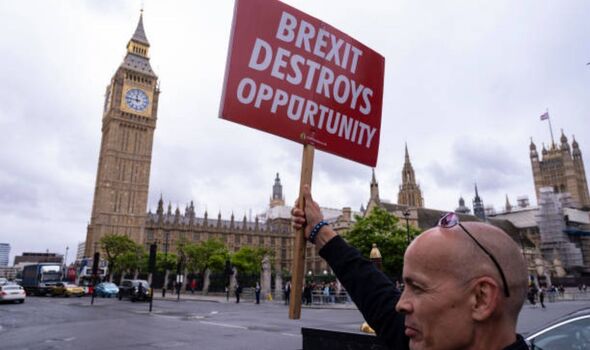 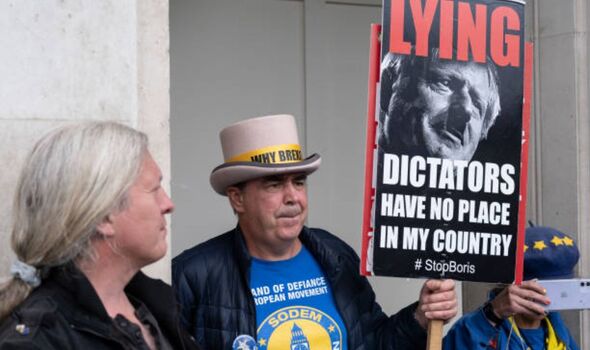 “The UK is, of course, fully entitled to diverge from the EU if it wishes to do so.

“But this regulatory divergence has limits as well as consequences.

“For instance, in the area of financial services, data, and certain food products, the EU’s unilateral decision to grant market access is conditioned on the UK’s current regulatory framework. 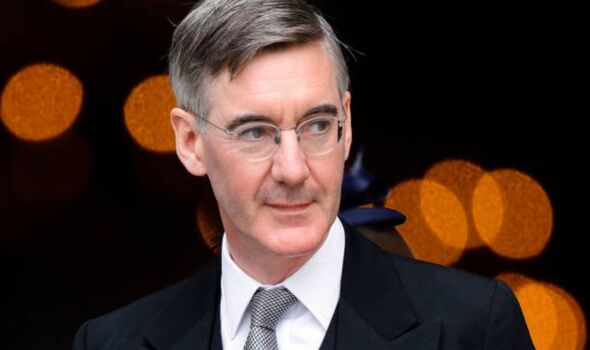 “In other words, an end of mutual recognition is a possibility if the UK changes its standards. We will therefore be watching developments closely.

“But even where regulatory divergence is practically and legally possible, it will carry more cost and will further deepen the barriers to trade between the EU and the UK. Because more divergence means more friction and less trade – simple as that.”

He added that actions such as these “at times of economic strain, this hurts businesses on both sides of the Channel”.