(Reuters) – Four people at the Republican National Convention in North Carolina this week tested positive for the novel coronavirus, officials said on Friday, even as Republicans played down the U.S. health crisis in renominating President Donald Trump. 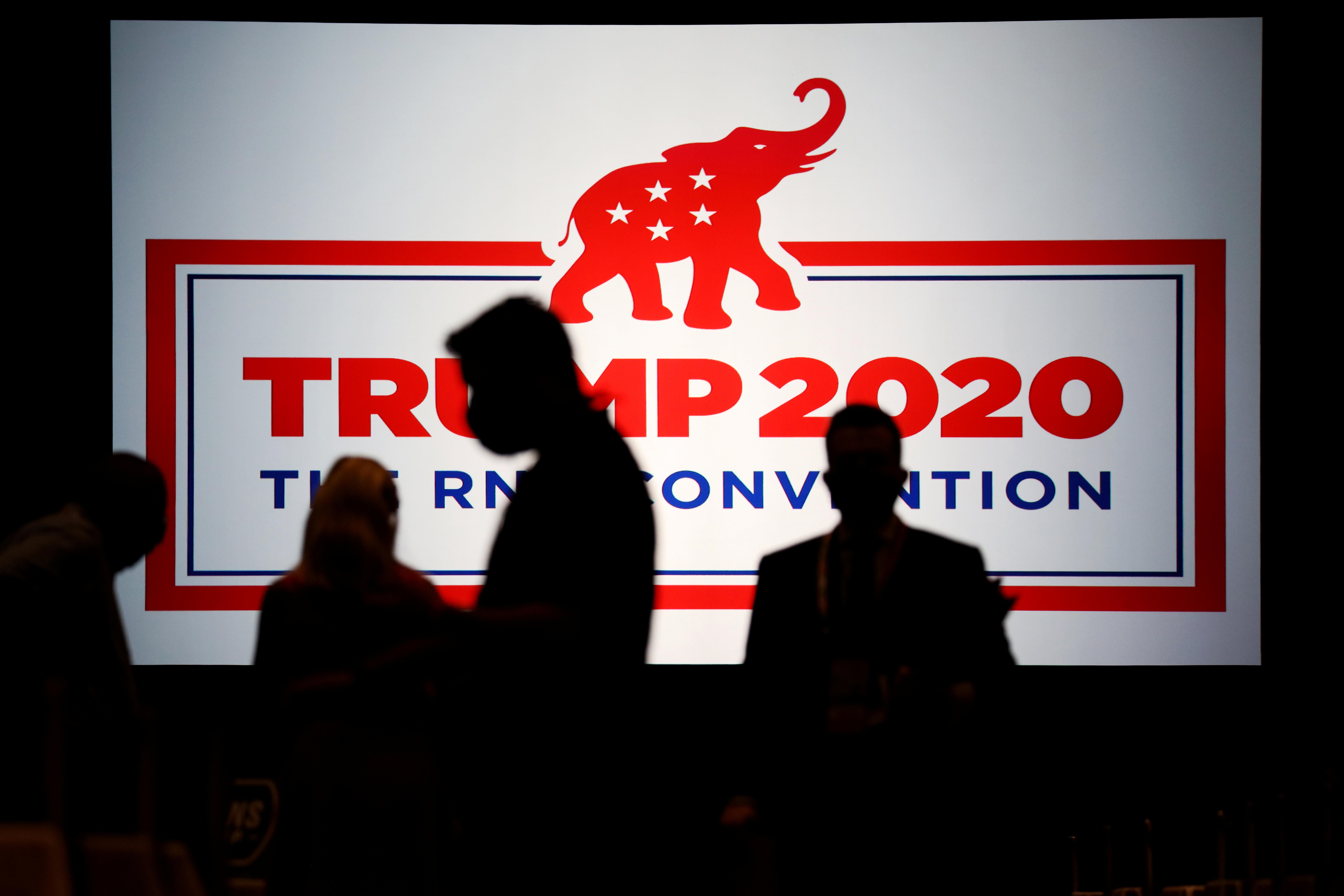 The party’s convention, which began with one day of events in Charlotte, North Carolina, despite the pandemic that has killed more than 180,000 Americans, ended on Thursday after four days of speeches lauding Trump.

Throughout, Republicans largely abandoned talk of the crisis as if it had abated, instead reminding voters of the robust economy that existed beforehand.

The official Twitter feed of Mecklenburg County, North Carolina, where Charlotte is located, said two convention attendees and two event support staff had tested positive and all were “immediately isolated.”

Convention spokesman Michael Ahrens confirmed the 4 positive tests out of about 1,000 administered.

“The RNC had diligent safety protocols in place, including testing all attendees before arriving in Charlotte, and again upon arrival,” Ahrens said in a statement.

On Thursday night, Trump delivered remarks at the White House before a crowd of more than 1,000 people seated in chairs inches apart, with little evidence of face masks being worn despite health experts’ recommendations.

Democratic presidential nominee Joe Biden and his running mate Kamala Harris scrapped plans to travel to Wisconsin because of the coronavirus and instead delivered speeches in a mostly empty event center.

They criticized Trump for poor leadership, arguing that the president, who is trailing Biden in opinion polls ahead of the Nov. 3 election, doesn’t have a plan to address the crisis.

North Carolina Democrats condemned Republicans for hosting parts of the event in the state at all.

“This president has shown that even in the middle of a public health crisis, nothing is more important to him than a crowd – even if it means risking lives,” Austin Cook, a spokesman for the state’s Democratic Party, said in a statement.