Home » Politics » Farage outlines why Truss election would be dreadful mistake for UK Theresa May 2.0!

The Conservative Party are making a “dreadful mistake” in electing Liz Truss as the next Prime Minister, Nigel Farage lashed out as he placed his bet on the Foreign Secretary. Liz Truss, branded as a candidate who “get things done”, has had a lot of explaining to do in recent weeks. Now an ardent Brexiteer, she used to be a LibDem MP and campaigned to remain in the European Union before switching allegiance to the Conservative Party.

In a warning to the Conservative Party ahead of the two last rounds of voting before the Parliament’s summer recess, Nigel Farage told GB News viewers: “So, it’s probably going to be Truss against Sunak.”

Referring to frontrunner Rishi Sunak, Mr Fareg said: “It’s probably going to be the great globalist, the man who has family links and interests and businesses in China who is happy to work hand in glove with all the big banks, who’s helped raise our taxes to the highest in 70 years.”

Turning to Liz Truss, Mr Farage said: “Again, somebody – and I can’t blame her for going on the CND marches – after all, she was a kid. And her parents were hard-left activists.

“But as an adult, she was a Liberal Democrat activist. She spoke at the LibDem conference. She wants – she wanted then at least – to abolish the monarchy.” 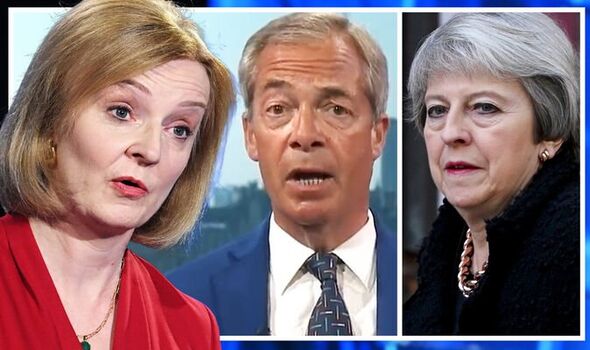 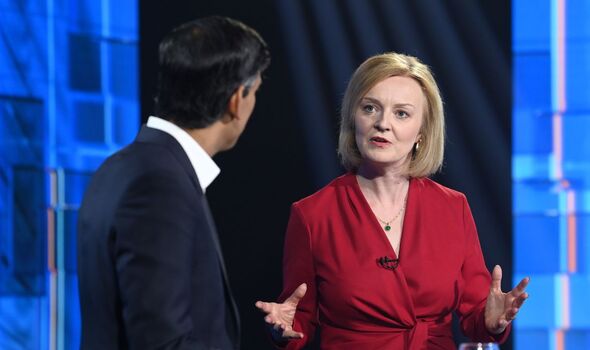 “My guess right now is that she will get to the last two and she will win. I think the Conservative party are making a dreadful mistake. I think it’s Theresa May 2.0.

“Yes, she was a remainer but it will be okay. It won’t be okay and I don’t think she can connect to the Red Wall.”

So far, Liz Truss has lagged third behind frontrunners Penny Mordaunt and Rishi Sunak after two rounds of voting. 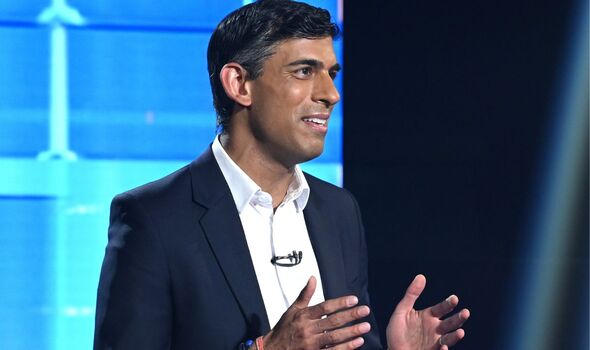 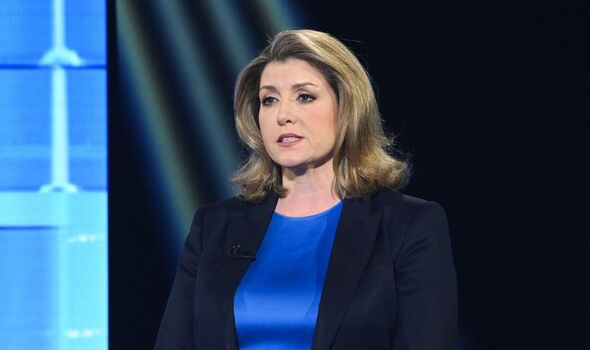 She has touted herself as someone who can “get things done.” In her role as Foreign Secretary – the second female Secretary to hold this position – she secured the release of Nazanin Zaghari-Ratcliffe from detention in Iran and introduced a series of tough sanctions over Russia’s war in Ukraine.

However, she has also failed to achieve other policies such as the Northern Ireland Protocol Bill. Though the bill passed Parliament, Ms Truss is poised to face the EU’s resistance.

EU Brexit Commissioner Maros Sefcovic has repeatedly said her bill was illegal and would “bury businesses under a mountain of bureaucracy” in Northern Ireland.

DON’T MISS:
Truss campaign on the ropes as Gove urges MPs to switch to Kemi [ANALYSIS]
POLL: Who should be the next Prime Minister as four candidates remain? [POLL]
Tory leadership race turns into bloodbath as new claims emerges [REVEAL] 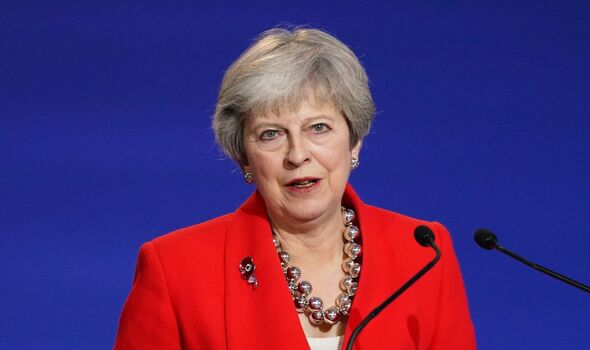 And so far, Ms Truss has not succeeded in releasing two British soldiers held as prisoners of war by Russia in early June. The two British men could face the death penalty.

She alongside her rival Rishi Sunak refused to take part in a televised debate on Sky News after a bruising set of exchanges in the first two debates.

According to polls, the two most likely candidates to qualify for the final two are Rishi Sunak and Penny Mordaunt.

READ NEXT:
Brexit LIVE: EU green lights eye-watering bailout for Dutch fishermen
Tory Leadership: Kemi surges as race to PM enters next round
Taking the heat out of a bad-tempered contest – EXPRESS COMMENT
Talk of public service reform is vital and needs to be on PM’s agenda
Leadership is Rishi Sunak’s to lose as he gets Brexiteer vote