A shocking report by Facts4EU.org and CIBUK.Org revealed the EU Commission’s “greed” as the Brussels executive collected almost £10 billion from the UK in the last 12 months only. Britons voted for Brexit in 2016 but negotiations and a two-year transition period saw the UK fully detached from the bloc only in 2020.

However, because of an agreement agreed upon by former UK Prime Minister Theresa May on a so-called “divorce bill”, the Brussels executive is still able to demand huge amounts of cash from the UK.

Facts4EU.org explained: “Never at any time has the EU Commission been able to raise any legal justification whatsoever for these sums being payable.

“In 2017, the pro-EU European Union Committee of the House of Lords also examined this issue and concluded – perhaps reluctantly – that there was no basis for any payments to the EU after the UK left.

“Despite all of this, the United Kingdom has continued to subsidise the European Union’s activities, receiving nothing in return.”

They continued: “For the UK still to be paying the EU £10bn per year demonstrates the nature of the EU beast. It also shows the damage inflicted on the country by the anti-democratic actions of the pro-Remain majorities in the Houses of Commons and Lords.

“At the time there were of course pro-Brexit forces such as Facts4EU.Org, arguing fervently for leaving without a trade deal and simply trading with the EU on WTO terms. We led a consortium of Brexit organisations under the ‘Go-WTO’ banner. Had our argument prevailed we would not still be paying the EU today. 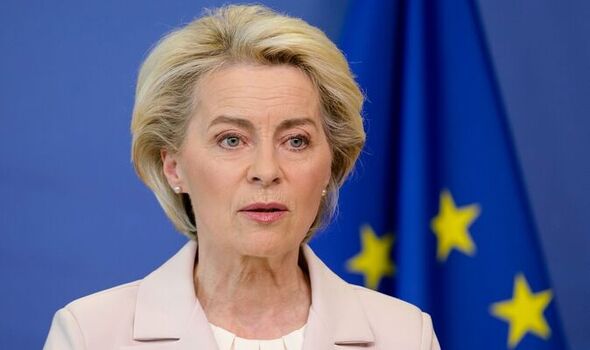 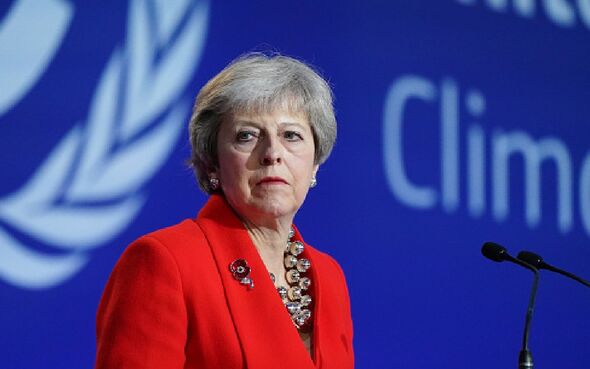 “The Withdrawal Agreement and its accompanying Political Declaration were pre-requisites for the ‘Trade and Cooperation Agreement’.

“We would have signed none of these. There would then have been no ongoing payments, no Northern Ireland Protocol, no jurisdiction of the European Court, and we would have had control of our fisheries.

“Crucially there would then have been no commitment to staying under the ECHR, allowing us to leave it without drama and giving us far more power to control immigration.”

The report comes as the UK has been urged to re-engage with talks on how to improve the Northern Ireland Protocol as three European Parliament committees were presented with draft laws that would be used in the event that the UK continues with its Protocol Bill.

The UK Government is progressing legislation to give ministers powers to override elements of the Northern Ireland Protocol, which was jointly agreed by the UK and EU as part of the Brexit Withdrawal Agreement to keep the Irish land border free-flowing.

This unilateral move has been criticised for contravening international law.

Fine Gael MEP for Ireland South Sean Kelly was the lead author in finalising a report on the draft legislation, which looks at the measures contained in the post-Brexit trade deal on what retaliatory action can be taken if one side does not adhere to its obligations.

This aims to prevent a repeat of when the European Commission controversially suggested in early 2021 that Article 16 of the protocol could be triggered in response to a row with the UK about Covid-19 vaccine supplies.

Addressing a joint meeting of the European Parliament’s trade, foreign affairs and constitutional affairs committees on Wednesday, Mr Kelly said that the Bill demonstrated the UK Government’s “willingness to be aggressive and headstrong”.

“The UK was a valued member of the European Union for over 40 years, it helped shape where we are today and build our institutions.

“Unfortunately, Brexit and the erratic nature of British politics in recent years has driven EU-UK relations down to a real low point.

“The introduction by unilateral legislation by the United Kingdom government to directly contravene international law with the Northern Ireland Protocol Bill has struck a further blow to trust.”

The comments come a day after a two-day visit to Dublin by the UK’s Minister of State for Northern Ireland Conor Burns.

On Tuesday, Mr Burns met members of the Oireachtas Committee on the Implementation of the Good Friday Agreement at Leinster House, where the protocol and the formation of a Northern Ireland Assembly were discussed. 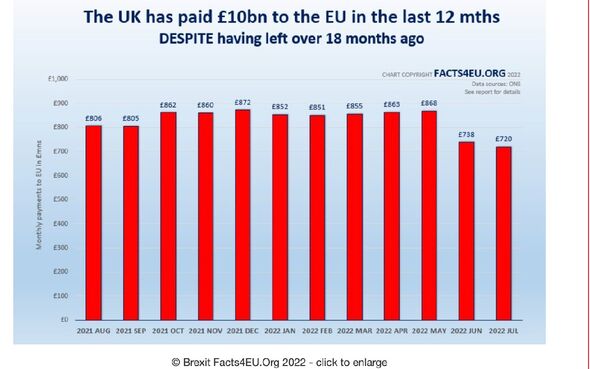 Mr Kelly told the joint committee meeting that the deadline of the end of October to form a Northern Ireland Executive before another Stormont election is triggered “looms large”.

“This means that September and October will necessitate negotiations with the actual objective to find a deal, not just a series of public statements aimed solely at a domestic audience.

“The unfortunate reality is that the British Government has not engaged in serious negotiations of the Northern Ireland Protocol since last February. This was bitterly disappointing, considering the social and economic consequences.

Of the appointment of a new Conservative Party leader and British Prime Minister in September, Mr Kelly said: “But whoever takes office in No 10, I strongly urge them to come back to the table to progress workable solutions.”

Mr Kelly added: “I hope this regulation does not need to be used, but time will tell, and the ball is firmly in the United Kingdom court.”

The European Council and European Parliament would have to approve the actions that are to be taken.

A date for the final European Parliament plenary vote on the draft laws is yet to be confirmed, but is likely to be held at the end of October. The aim is for the EU bill to become law before the end of the year.