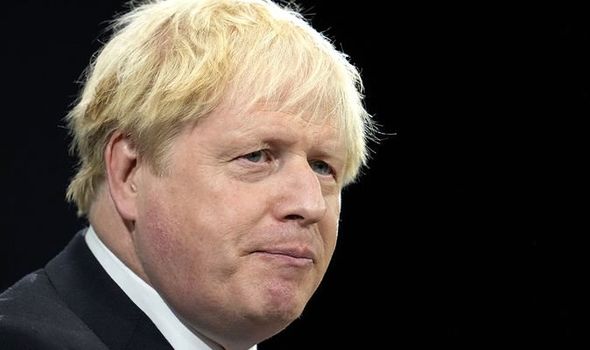 They have warned the changes – which are to be scrutinised by Peers – will hit poorer people.

The Prime Minister is facing a bruising battle on the issue after narrowly pushing through his policy on Monday night, despite 19 Conservative MPs rebelling and dozens more abstaining.

Ministers were unable to say whether the change to the £86,000 threshold on care costs honoured an election pledge to guarantee no one would have to sell their home to pay for it.

Backbench Tory critics joined experts and Labour MPs in warning the move to count only individual payments towards the cap, and not local authority contributions, would cost less well-off recipients more in assets than the wealthy.

He said: “It makes it a harder package to sell to the whole country, which is why I hope very much that this is something Government will look at again before the next election.

Peers have been urged to ask MPs to think again.

Caroline Abrahams, charity director at Age UK, said: “The Government’s amendment may have been passed by the House of Commons but no doubt the House of Lords will fulfil its constitutional role and give it the intense scrutiny it needs.

“We hope Peers will vote to overturn it. No one disputes that the amendment waters down the Government’s plan for a cap on catastrophic care costs and protects only the better off.

“This is unfair and means the people most in need of protection against the risk of care bills wiping out their assets are least likely to receive it. Many of these people will have bought their council homes under the ‘right to buy’, an extraordinary situation for this group of ministers to have created.”

Baroness Finlay of Llandaff said the House of Lords would look at it “very, very carefully”.

The crossbencher, a professor of palliative medicine, said: “It may be we say to the Commons, ‘can you think again?’ Clearly there’s a lot of disquiet.”

Dennis Reed, director of Silver Voices, urged the Prime Minister to “go back to the drawing board”.

He added: “There is nothing in this flimsy plan to justify the national insurance hike next April.”

Health Secretary Sajid Javid told the Commons treasury committee in a letter that he is not able to say how the changes will affect individuals and regions because an impact assessment will not be published until “early in the new year”.