Home » Politics » COVID-19: ‘No plans’ to give £500 to everyone who tests positive for coronavirus, says Number 10

There are “no plans” to give everyone who tests positive for coronavirus a one-off payment of £500, Downing Street has said.

The dramatic proposal, which would cost the government a massive £453m a week or £2bn a month, was revealed in a leaked 16-page policy document drawn up by Matt Hancock’s Department of Health and Social Care (DHSC).

Live COVID news from UK and around the world

The proposal, described as the department’s “preferred position”, follows research that suggested only 17% of people with COVID-19 symptoms come forward to get a test because they fear losing their income if they stop working due to the requirement to self-isolate.

However, Number 10 on Friday denied that the government is planning a wide expansion of the current self-isolation support payment scheme.

At present, only those on a low income who cannot work from home and receive one of seven means-tested benefits are eligible to claim a £500 payment.

Asked about the proposal, the prime minister’s official spokesman told reporters: “There are no plans to introduce an extra £500 payment.

“We already offer a £500 payment to support those on low incomes who cannot work from home.

“We’ve given local authorities £70m for the scheme and they are able to provide extra payments on top of those £500 if they think it necessary.

“That £500 is on top of any other benefits and statutory sick pay that people are eligible for.”

Asked about the 16-page Department of Health and Social Care paper, the spokesman said he would not comment on leaked documents.

He added the “vast majority of the public continue to abide by the rules and do isolate when they are asked”. 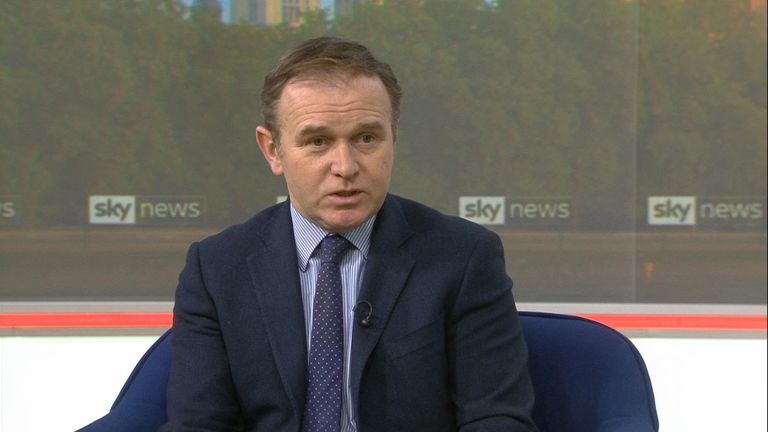 Pressed on Cabinet Office data suggesting just 17% of people with COVID symptoms are coming forward for a test, the spokesman said: “I would point to the number of tests that are being conducted every day.

“You will see those figures are high and have been for some time.

“It remains the case that the vast majority of those who are symptomatic do get a (test), and again I would point to the stats that are published.

“We are testing more people than ever before.”

Earlier on Friday, when asked about the DHSC proposal, cabinet minister George Eustice told Sky News “no decisions have been made on this”, but added: “This is a dynamic fast-moving situation with the pandemic.