Grant Shapps has spoken out against the top earner tax cut outlined by Chancellor Kwasi Kwarteng in his drastic mini-budget plan for growth. The Prime Minister has backed the 45 percent tax cut, claiming the policy would “simplify” the UK tax system. However, the former Transport Minister has joined the Tory revolt on the controversial tax cut plan as he claimed the policy was “rushed”. Mr Shapps claimed a u-turn on the measure was “inevitable” if the Conservative Party hoped to win the next general election.

“Frankly, it was inevitable and the idea that you could whip everybody into line or delay this until next spring and change the outcomes, which were a couple of the suggestions yesterday, are completely untrue – this could never have worked.”

On the opening day of the Conservative conference in Birmingham, the former Cabinet Minister told the BBC: “Tory governments aren’t supposed to do this kind of thing.”

Mr Shapps argued the focus needed to be on “everyday households” rather than prioritising “tax cuts for wealthy people” during the cost of living crisis. 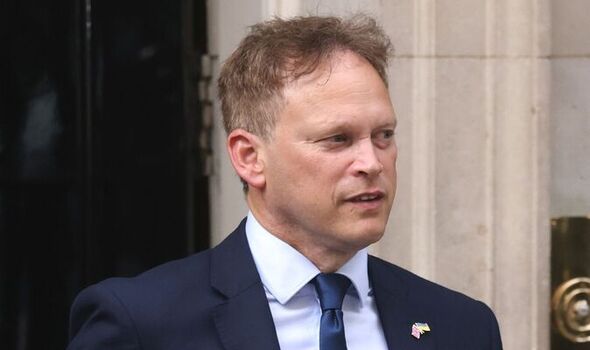 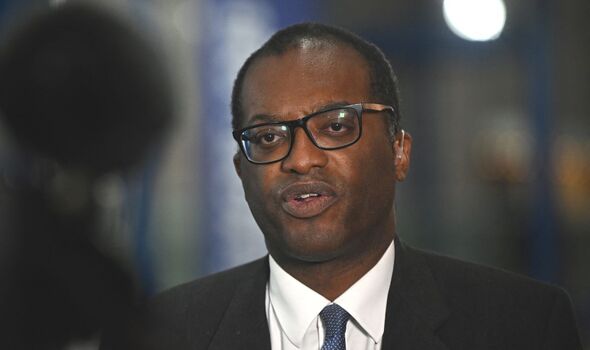 Grant Shapps, who was kicked out of the Cabinet team when Ms Truss took office, was among the leading figures of an internal Conservative party revolt against the new fiscal measures.

The former Transport Minister was joined by Micheal Gove, former Levelling Up Secretary, who claimed he would turn against the Chancellor’s tax cut when it came to a parliamentary vote.

Under pressure from opposition MPs and members of his own party, Mr Kwarteng announced a u-turn on the 45p tax rate on Monday morning.

The Chancellor said: “This will allow us to focus on delivering the major parts of our growth package.” 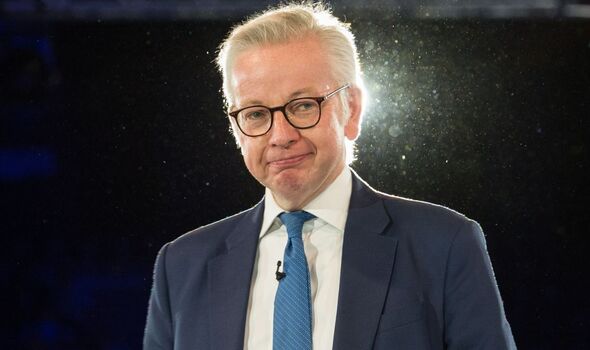 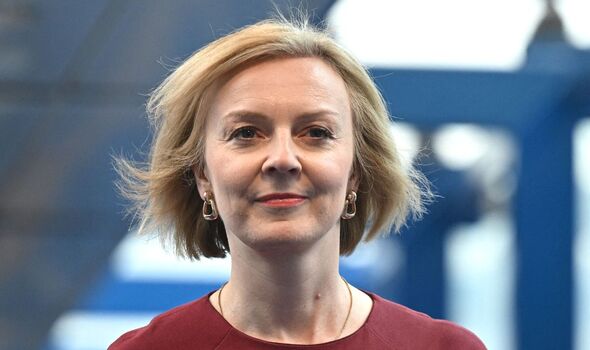 Mr Shapps told BBC Radio 4: “I want the Prime Minister to survive, I want the Conservatives to win the next election.

“I think the Prime Minister herself has acknowledged that this was rushed into, that the communication behind it was nowhere near good enough.

“There was a belief, if you like, that as long as the policy worked out, to hell with everything else.

Don’t miss:
Are Truss and Kwarteng right to U-turn on tax cut policy? [POLL]
Truss must make the speech of her life to confound the critics [ISNIGHT]
Mark Dolan discusses if Truss can ‘bounce back’ after eventful week  [ANALYSIS] 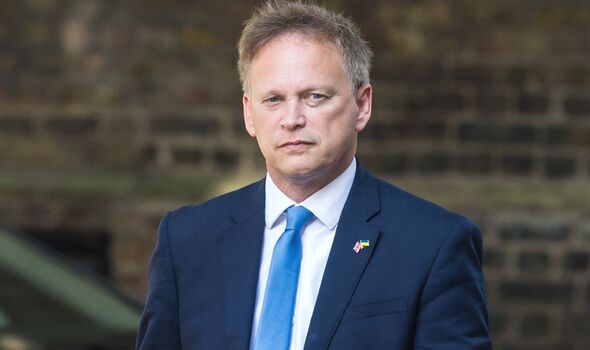 The decision to reverse the 45p tax cut marks a humiliating start to Mr Kwarteng’s new role. The Chancellor said the top-tier tax cut had become “a massive distraction on what was a strong package”.

Mr Kwarteng asserted the move to scrap the tax cut was the result of negotiation between both him and the Prime Minister and the u-turn ultimately marked a joint decision.

The drastic policy shift comes the day after the Prime Minister told the BBC the move to slash the top rate of income tax was a “decision that the Chancellor made” and revealed the plan had not been discussed with the entire Cabinet team ahead of the Commons announcement.

The Bank of England had already been forced to make an extraordinary intervention in the markets following the announcement of Kwarteng’s mini-budget in order to prevent pension funds from collapse.

With the tax cut reversal now confirmed, the Conservative Party is set to continue their Birmingham conference in a bid to drive party unity and support.

Read next:
Truss will ‘trim the fat’ from spending, says Tory Chairman
Banks ordered to start lending again after panicked response to budget
Economic growth will not come at the expense of environment
Starmer skewered by Tory MP after pledging MORE power for unions
Truss ‘sacked top official’ at the Treasury after he ‘froze her out’