Sky News’ Trevor Phillips made fun of the suggestion from Labour’s Shadow Foreign Secretary David Lammy that the Labour Party could win the next Scotland election due to be held in May 2026. Shadow Secretary Lammy argued that Labour has consolidated its position in Scotland under the current Scottish Labour leader Anas Sarwar and could ultimately make a decisive win in the next parliament election. However, for now, the most likely scenario remains a Labour-hung parliament.

That scenario prompted Sky News’ Trevor Phillips to ask: “Are you ready for a minority Labour government in alliance with the SNP (in Scotland)?

Mr Lammy said: “Well, actually, we’ve seen an increase in our position in Scotland under Anas Sarwar. Really pleased to see he’s winning again in Glasgow in the elections just a few weeks ago. So, I don’t recognise that.

Mr Trevor cut him off, saying: “You’re never going to go back to where Labour was in Scotland, come on. You were the dominant force. That isn’t going to happen.” 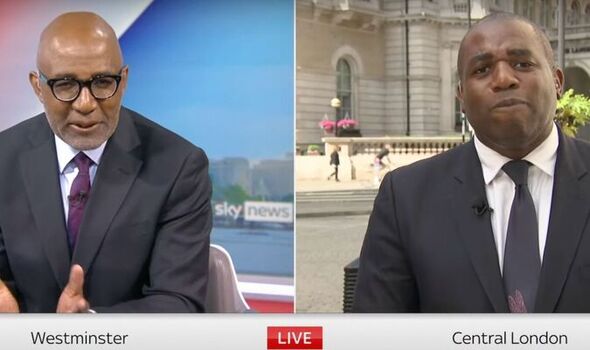 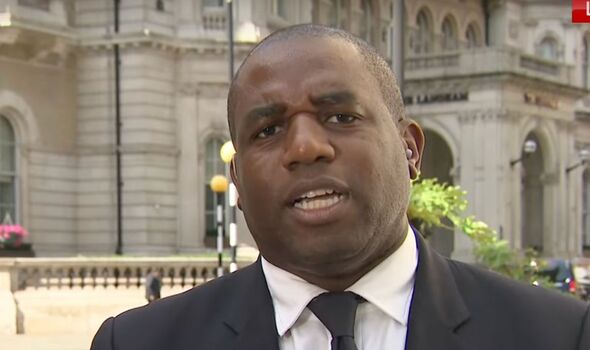 Mr Lammy hit back: “Trevor, that’s a very categorical statement. And I’ve got to say, this is a matter for the electorate. What we’re seeing right across…

“I mean, it’s pretty clear where they are.”

Mr Lammy said: “Trevor, I’m not going to prejudge the outcome of an election that’s likely in two years’ time. Let’s see what we get to on that result in Wakefield and indeed in Tiverton. We would be forming the next government with a comfortable majority. That’s what that result tells us.” 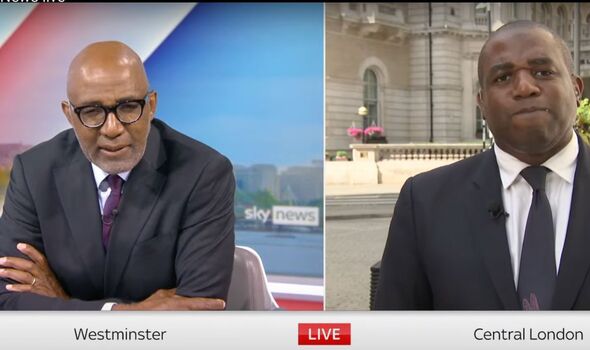 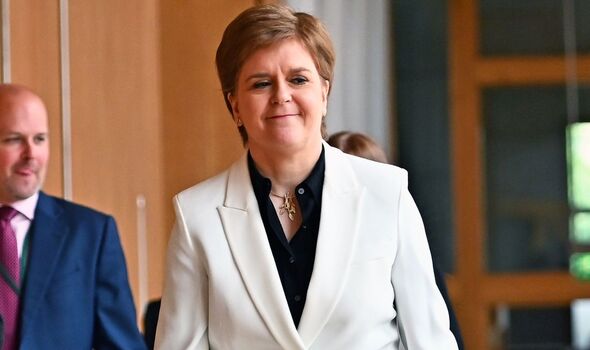 Mr Trevor then asked: “So, you’re not telling me no deal with the SNP?”

Mr Lammy retorted: “No, we’re absolutely clear we’re not striking deals with the SNP or the Liberal Democrats. We want to win outright, and we will be fighting for every single vote in every single constituency right across the country.”

The Labour Party took second place behind Nicola Sturgeon’s SNP in Scotland’s local elections, which saw the Conservative party plummet. But the Labour party still lags far behind the SNP, with 262 seats against 431 for the SNP. 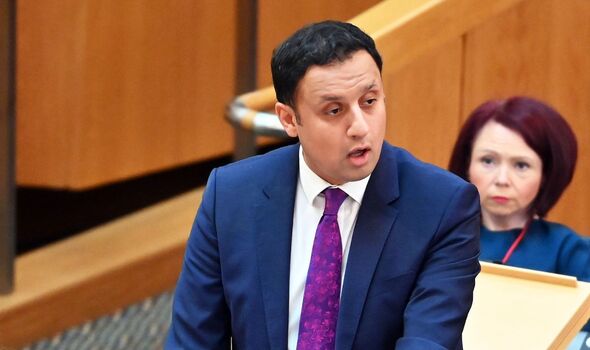 Though they made considerable gains and won 20 seats compared to the previous election, their chances of winning an outright majority in the 2026 Scottish parliamentary election remain low for now.

After the Conservative Party lost the Wakefield by-election to Labour, Scottish Labour leader Anas Sarwar has claimed his victory could cause a “phycological shift” in Scots’ minds.