Home » Politics » Budget 2020: When is the Budget? What can we expect from Chancellor Rishi Sunak?

Newly appointed Chancellor Rishi Sunak is just days from delivering his first budget – and the first budget of the Boris Johnson government. Radical tax reforms and changes to public spending are to be expected, as the PM is buoyed by the new Conservative majority.

When is the Budget?

Rich Sunak’s budget will be delivered on March 11.

The budget is expected to take place at about 12.30pm – straight after PMQs.

The speech usually lasts about an hour, so we can expect it to be over by 1.30pm. 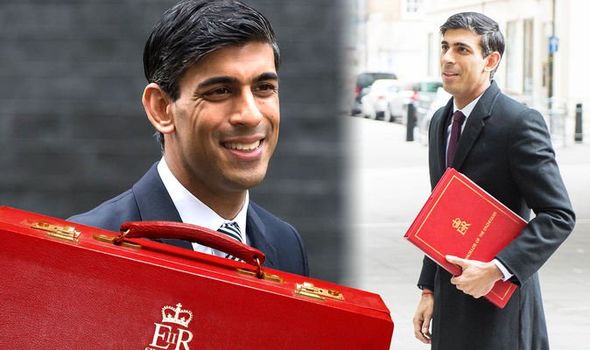 Why is there a budget?

Normally, the UK would not be having a budget at this time of year.

That’s because the budget is normally done in November – while in March we see a spring statement.

However, the 2019 budget was delayed due to the general election, so it was pushed back to March instead.

So this year, the spring statement has been replaced by the budget this March – which means we’ll get another budget in its original slot later in the year.

The last budget was in October 2018, when it was delivered by Philip Hammond, who stepped down in theist election. 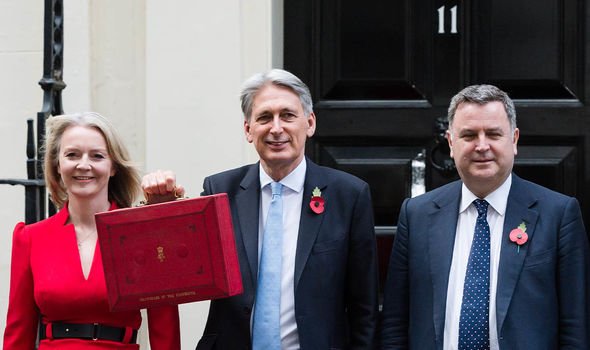 What can we expect from Chancellor Rishi Sunak’s budget?

The coronavirus outbreak will be impossible to ignore, so it is thought the Chancellor will raise the cost of dealing with the outbreak.

The Conservative manifesto pledged there will be no increases in income tax, national insurance or VAT.

The document also promised that in a Conservative government’s first Budget, it will announce that people will be allowed to earn more before they have to pay national insurance.

This means all workers earning more than £12,600 would save about £100 annually.

Budget must have an action plan for Britain, says KATE ANDREWS – COMMENT
Savvy budgeter reveals how they save hundreds a year – INSIGHT
Budget 2020: Fuel duty rise will damage economy and cost drivers – ANALYSIS 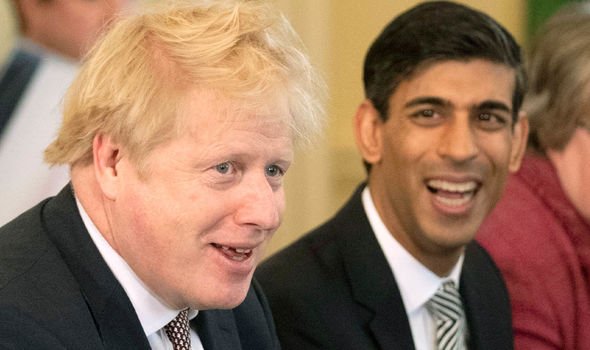 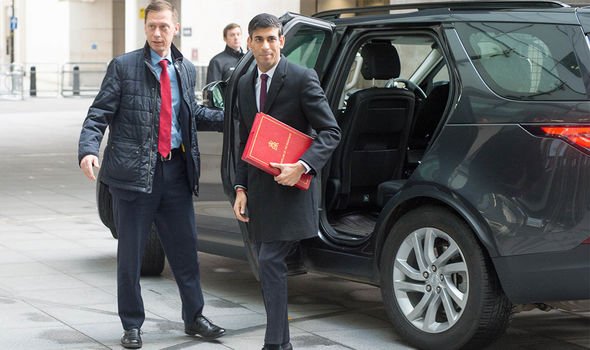 In the Queen’s speech, the Government also promised an extra £1bn of funding for councils to “ensure that the social care system provides everyone with the dignity and security they deserve and that no one who needs care has to sell their home to pay for it”. So we can expect to see this make its way into Mr Sunak’s speech on Wednesday.

The chancellor could also end the freeze on fuel duty, which was implanted for a decade, despite warnings against raising this.

Me Sunak will tell MPs the additional money will give protection to 336,000 homes in England and allow 2,000 new flood and coastal defence schemes to be built.

Entrepreneurs’ relief could be abolished or reformed in this budget as well.

What has already been agreed?

Minimum wages will go up in April, with those aged 25 and over to get the National Living Wage of £8.72 an hour.

Pensioners will also see an uplift, as the government has already agreed a 3.9 percent state pension increase.

Benefits freezes on Jobseeker’s Allowances, Employment and Support Allowances, some Housing Benefits and Child Benefit will thaw this April.

These benefits will rise in line with the rising cost of living, going up by 1.7 percent.