Home » Politics » Boris on the rise! Tories hit back against Labour in polls – but still some way to go

Boris Johnson's leadership will be a 'slow death' says Neil

A boisterous Angela Rayner declared that Boris Johnson is “losing the country” at Prime Minister’s Questions today, calling for an early election before 2024. But Labour’s excitement may be ill-timed as the national polls – which Labour leads right now – are swinging back blue.

The Tories are picking up momentum as they close in on Labour’s narrow lead, polling by YouGov published yesterday showed.

The results revealed 39 percent of voters would back Sir Keir Starmer’s Labour Party if an election were held tomorrow, but 34 percent would get behind the Prime Minister.

It marks a three percent increase in Tory support since May with consecutive polls showing that Mr Johnson is starting to chip away at Labour’s advantage.

Labour has been ahead in the national polls since December, but Mr Starmer has failed to make the most of the position with support for his party now stagnating. 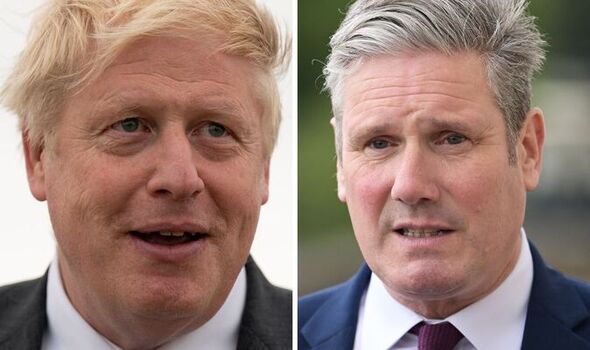 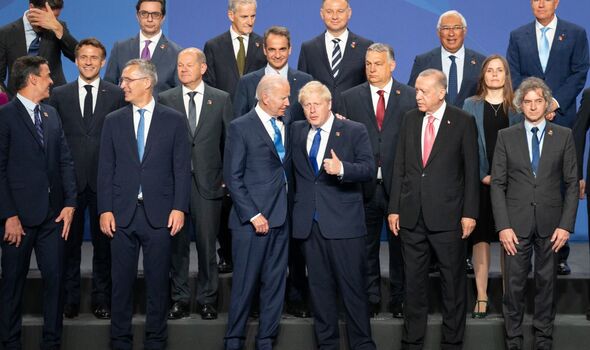 The Lib Dems, who overturned a Tory majority to win in the Tiverton and Honiton by-election earlier this month, are on a downward trajectory in the polls.

Support for the party has fallen from 12 percent at the start of the month to just nine percent now, casting doubt on the success of a potential Labour-Lib Dem pact in the next election.

Stepping in for Mr Johnson at Prime Minister’s Questions today, Dominic Raab told the House of Commons that the Tories are backing their leader to carry on running the country.

He said to Angela Rayner: “We want this Prime Minister to go on a lot longer than she wants the leader of the Labour party to go on. We have a working majority of 75.” 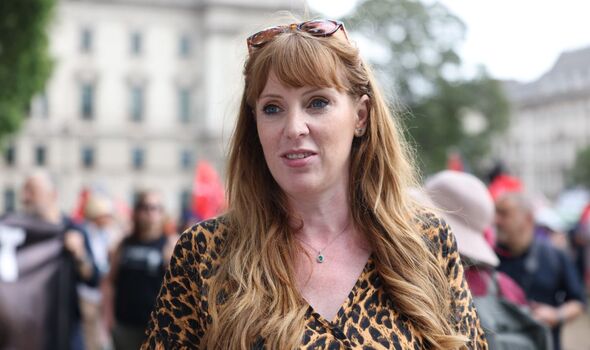 Mr Raab added: “We are focusing on delivering for the British people. Record low unemployment would not have happened if we had listened to the Labour party.

“We have more policing and tougher sentencing enforced this week through the Police, Crime, Sentencing and Courts Act 2022. She voted against both; so did the Labour party.”

Ms Rayner started her questioning in the Commons by congratulating Labour’s newest MP, Simon Lightwood, for his victory in the Wakefield by-election last week.

She told Parliament that she believed the Prime Minister is “losing the country”, asking how long the Tories would continue to prop him up.

DON’T MISS:
Boris Johnson calls for NEW EU as he prepares to backs Macron’s plan [ANALYSIS]
Boris Johnson health: PM taken to hospital as Raab forced to step up [INSIGHT]
Plan to tackle illegal immigration ‘WILL fail because of May’ [REACTION]

The next general election is due in 2024, giving the Tories plenty of time to turn around their election woes and boost support further.

Labour’s leader has called for the Prime Minister to step down several times since Mr Johnson was found to have broken lockdown rules while attending parties.

Mr Starmer told Parliament in March: “The police have now concluded there was widespread criminality. The ministerial code says that ministers who knowingly mislead the house should resign. Why is he still here?”

But the Prime Minister vowed to continue and make the changes needed to help British families struggling with the rising cost of living.

He said after by-election defeats last week: “I think as a government I’ve got to listen to what people are saying, in particular to the difficulties people are facing over the cost of living, which I think for most people is the number one issue.”