The 2025 UK Border Strategy says Britain would have the “most effective” protection “in the world” claiming it would improve UK security after Brexit. Whitehall sources said the strategy would help to ensure the UK is prepared with one telling Express.co.uk: “The strategy will support Boris’s Johnson’s aim of taking back control, our borders will be tightly controlled.

“We will maintain the UK’s position as a strongly protected nation on the world stage when it comes to borders.”

It will also support UK Minister’s ambition of having the world’s most effective border which creates “prosperity and enhances security for a global United Kingdom” following the end of free movement for the EU.

The strategy warned changing trends in” trade, migration and security, as well as major events like the COVID-19 pandemic” meant the UK was “under more pressure than ever before.”

The strategy will see the creation of new “advanced new risking systems” which ministers say will enhance the effectiveness of UK detection capabilities at the border and help to reduce illegal immigration. 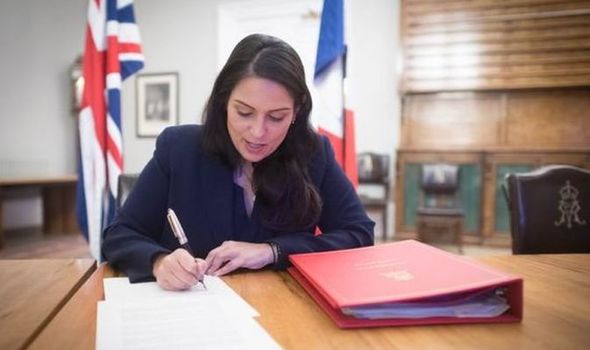 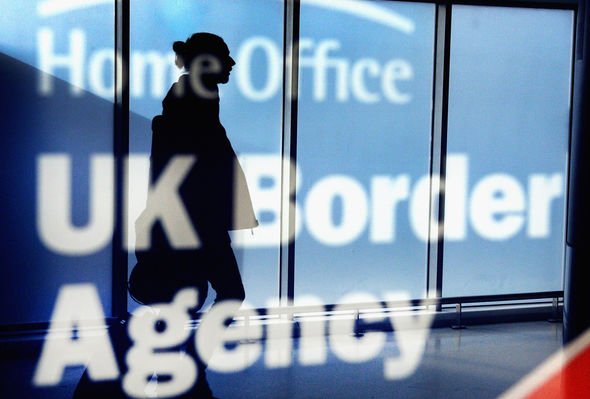 Whitehall is also introducing more electronic documentation and digital signatures for processes including customs reducing the need the physical document as hauliers fear further queues could occur at the Port of Dover after the end of the transition period.

Contactless travel based around an e-passport and the use of biometric data as the sole authentication for travel internationally will also be looked at, which could end the need for physical passports.

The strategy is signed by Home Secretary Priti Patel, Cabinet Office Minister Michael Gove, Environment Secretary George Eustice and Stephen Barclay, Chief Secretary to the Treasury and has been supported by Boris Johnson.

The document, which has been presented to Parliament, stressed: “At the end of the transition period we will take full control of our border and so now is the ideal moment to take forward a long term border strategy. 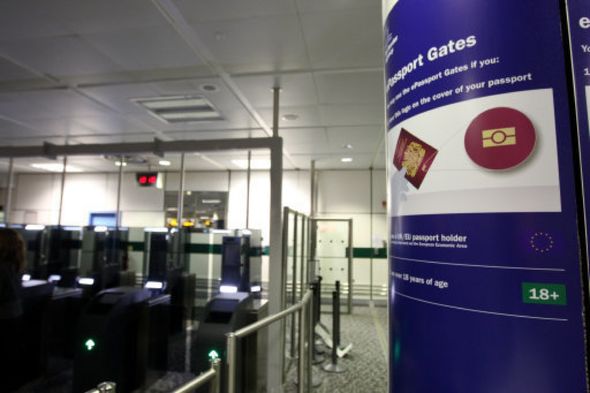 “Technology is already being embraced by the private sector to revolutionise supply chains, logistics and passenger movements.

“Government must keep pace with these advancements at the border. 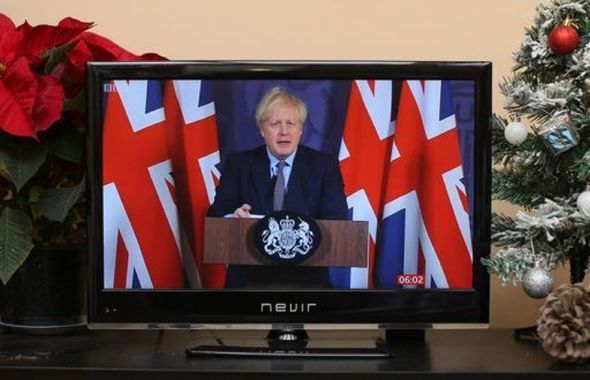 Commenting on the importance of keeping the UK safe after Brexit, Ms Patel said: “The safety and security of UK citizens is the Government’s top priority and the UK will continue to be one of the safest countries in the world.

“I’m immensely proud of the comprehensive package of capabilities we’ve agreed with the EU.

“It means both sides have effective tools to tackle serious crime and terrorism, protecting the public and bringing criminals to justice.

“But we will also seize this historic opportunity to make the UK safer and more secure through firmer and fairer border controls.”

Ministers made clear the Brexit deal allows the two sides to co-operate on security and policing issues, but Brussels said the UK will no longer have “direct, real-time access” to sensitive information.

UK officials insisted the deal would ensure law enforcement officers had the tools they needed, while new border controls and the end of free movement would help protect the public.

In the run-up to the UK’s separation from the European Union, police chiefs had raised concerns about access to information and the loss of the European Arrest Warrant.