It comes as senior government sources have told the Sunday Express that the Prime Minister is focussed on “simply getting on with the job” and “building back better after the pandemic” as he rises above the psychodrama involving his former advisor Dominic Cummings last week. After a week of tit for tat revelations which ended with Mr Cummings launching an astonishing attack against Mr Johnon on his blog on Friday, the Prime minister has made it clear to colleagues and officials that they need to get on with the job of helping improve people’s lives.

The row has seen two current advisors – director of communications Jack Doyle and special advisor Henry Newman – named in a furious post by Mr Cummings accusing them of being the sources of leaks and briefings from Downing Street.

Yesterday, sources in Downing Street claimed that Mr Newman had been “falsely accused” of being the so-called “chatty rat” who leaked details of the second lockdown over Christmas and that it was a repeat of false allegations made in November.

They also insisted that suggestions by Mr Cummings that the inquiry into the leak had been dropped to appease the Prime Minister’s fiance Carrie Symonds were also false and in fact the investigation is still ongoing.

Mr Cummings, who has implied he plans to do a tell-all in a health committee hearing on May 26, yesterday also appeared to fire another attack at the government over failing to close the borders early.

He tweeted this was a “very important issue re learning from the disaster”, responding to a thread pointing out that Vietnam had successfully insulated itself. 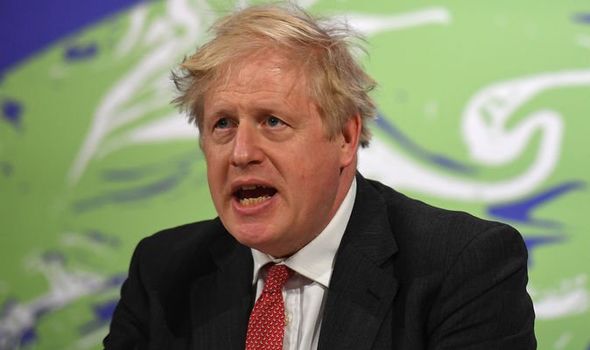 However, a senior government source told the Sunday Express: “The PM is simply getting on with his job as everyone would expect, working hard to make sure that the vaccine rollout continues so successfully, and that we can build back better from this pandemic.”

Top of the agenda is kickstarting the “levelling up agenda” to bring economic prosperity to Labour’s former red wall seats which spectacularly fell to the Conservatives in the 2017 and 2019 elections.

Sources have confirmed that the Government will publish a landmark Levelling Up White Paper later this year, articulating how bold new policy interventions will improve livelihoods across the country as we recover from the pandemic and its effects on the economy and public services.

Levelling up is at the heart of the Government’s agenda and was at the centre of the 2019 manifesto.

Despite the challenges of Covid-19, ensuring that the whole UK can benefit from the same opportunities remains core to the Government’s vision, Downing Street sources have emphasised. 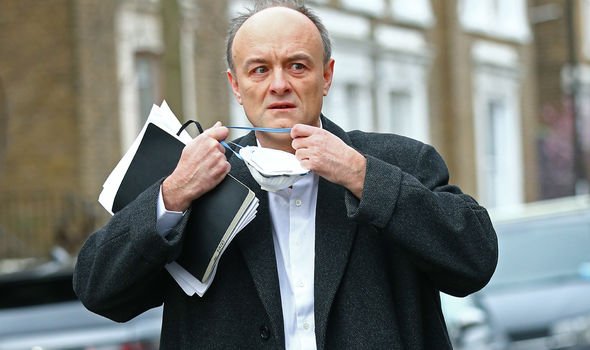 The White Paper – which will be led by the Prime Minister – will focus on challenges including improving living standards, growing the private sector and increasing and spreading opportunity.

It aims on building on the remarkable successes of Conservative regional mayors Andy Street in the West Midlands and Ben Houchen in Teesside who in just four years have transformed their communities.

Speaking to the Sunday Express today, Mr Street said: “A big part of it is that people have seen Conservative MPs councillors and mayors deliver for their communities whereas Labour took it for granted for too long. That is why in what was a traditional Labour heartland we really have been able to make vast progress.”

The new White Paper accompanies work being undertaken to repair the damage done by Covid to public services, with backlogs in hospitals and courts prioritised alongside school catch-ups and jobs. 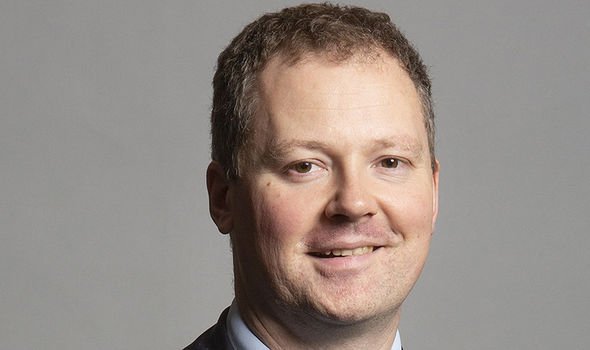 And the Prime Minister has this week written to Cabinet Ministers, tasking them with ensuring that people from every part of the UK benefit from the same economic opportunities and life chances, to turn the Government’s levelling up policy from a vision to a reality as we build back better from the pandemic.

He has asked Ministers and their officials to develop the most ambitious possible set of policy proposals for consideration, from across areas such as public spending, tax policy, devolution, inward investment, industrial policy, manufacturing and growth and regeneration.

Ministers and officials have been asked to submit ambitious and detailed policy commissions which learn the lessons from past efforts of previous governments that have failed to tackle underperformance, as well as from the rest of the world.

The Prime Minister will personally hold challenge sessions with each of his Cabinet ministers to make sure that the ideas generated will be sufficiently creative and radical to meet the challenges we face in recovering from the pandemic and building back better.

He is expected to outline his approach in a major speech when the White Paper is published in early autumn.

Neil O’Brien, MP for Harborough, has also been appointed as the Prime Minister’s Levelling Up Adviser.

He said: “Levelling up has been a real passion of mine for many years, and I’m incredibly excited by the Prime Minister’s agenda.

”After such a challenging year, there has never been a better time to unite and level up the country. It’s absolutely crucial that we bring opportunity to every single part of the UK by making sure our spending, tax, investment and regeneration priorities bring about meaningful change.” 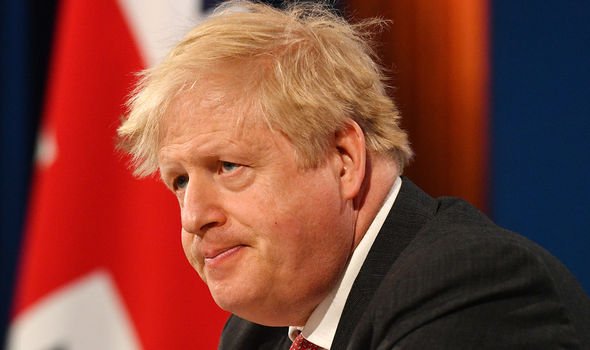 A Number 10 source said: “As we recover from the pandemic, it’s crucial that as a government we challenge ourselves to be bolder, more ambitious and more creative when tackling inequalities across the country.

“The Prime Minister wholeheartedly believes that every part of the UK deserves to benefit from the same economic opportunities, life chances and access to first-class public services, and as such Ministers and officials across the whole of Whitehall have been tasked with prioritising the upcoming White Paper.”