In an attempt to calm a backbench revolt, the Prime Minister indicated Parliament could be given a greater say over Covid curbs. He made his offer after hard-line Tory rebels insisted they will vote against renewing the Government’s emergency powers in protest at his “rule by decree”.

Ministers were last night in talks with rebel ringleaders demanding extra parliamentary checks on new virus laws to try to agree a deal in time for this afternoon’s debate. Mr Johnson urged his MPs to back him.

He said: “To deliver the strategy, we’ve all got to work together and follow the guidelines.”

A string of Tory backbenchers have criticised new restrictions – including bans on singing, dancing and live music in pubs – slipped out by the Government late on Sunday.

Mr Johnson insisted the measures were needed to try to reduce the infection rate. 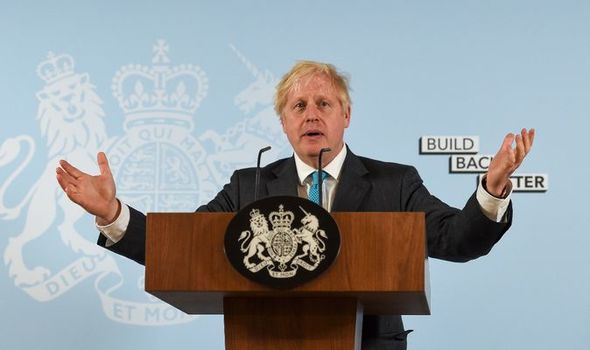 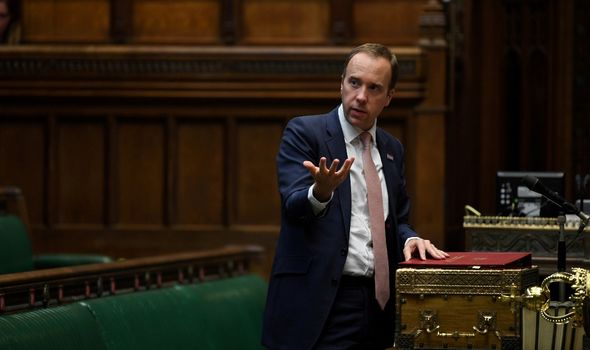 Health Secretary Matt Hancock was in talks with Sir Graham Brady, the chairman of the 1922 Committee of backbenchers, and other leading rebels to find agreement about parliamentary scrutiny of Covid laws.

He was understood to be ready to agree to more Commons debates on proposals while retaining the Government’s ability to act swiftly to fresh surges in infection.

A Whitehall source said talks between ministers and leading Tory rebels had been “constructive”.

Sir Graham has tabled an amendment to legislation designed to renew some of the Government’s emergency powers drafted to trigger parliamentary votes on future restrictions. 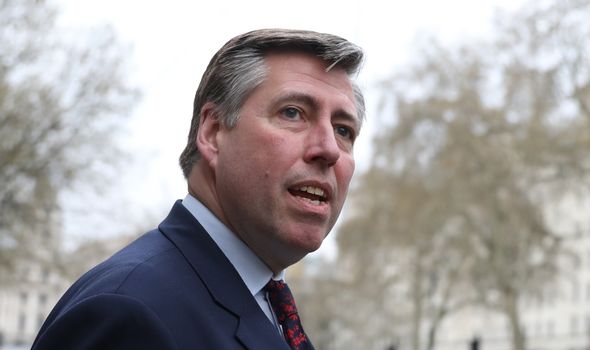 With MPs expected to be denied a vote on the amendment for technical reasons, rebels have threatened to vote against the renewal of the emergency powers instead.

Tory backbencher Sir Desmond Swayne said rebels did not expect to defeat the Government. But he said: “It provides a means of showing our anger and discontent to the Government.

“The Government is acting disproportionately. These restrictions have not been debated and decided in a democratic parliament.”