SNP: If Sturgeon goes it will be ‘significant blow’ says Miklinski

Scots go to the polls next month to elect their next parliament with the SNP demanding another referendum on taking Scotland out of Britain. A recent poll suggested the SNP and other nationalist parties are on course to secure the majority of seats in the Scottish parliament.

However Ms Sturgeon has said she will refuse to work with Alex Salmond and his Alba party unless he shows “any sort of sign of acknowledging how people feel about how he behaved while he was First Minister”.

Express.co.uk readers expressed confidence the UK would remain successful even if Scotland were to quit the union.

They were asked: “After expert hits out at ‘economic burden’, does UK need Scotland?” 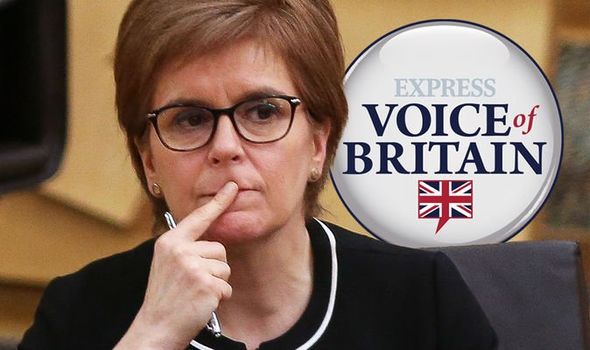 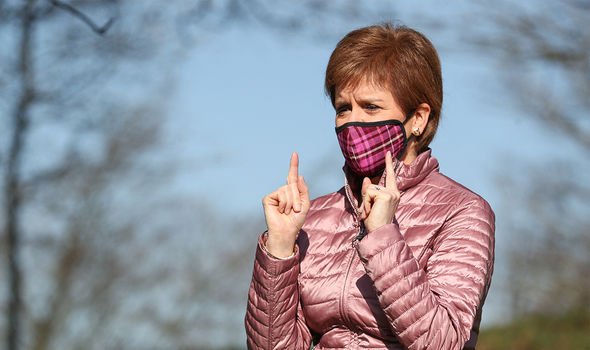 One reader suggested Scotland is reliant on the UK, and wrote: “It’s the same position as the uk and the Eu, they needed us more than we needed them and it’s the same for Scotland, they could never survive without our money to prop them up.

“So no we don’t need them Scotland is just a big black hole that we throw money into and never see it again.” 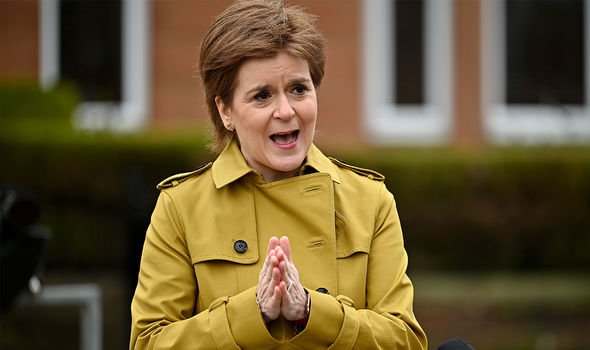 “This will then give some time for the Scots to assess their financial situation and understand what awaits them.

“Currently the Independence jingoism is overriding the financial situation and a messianic belief that the EU will come to the rescue.

“If they do it will be a much higher price than membership of the UK.” 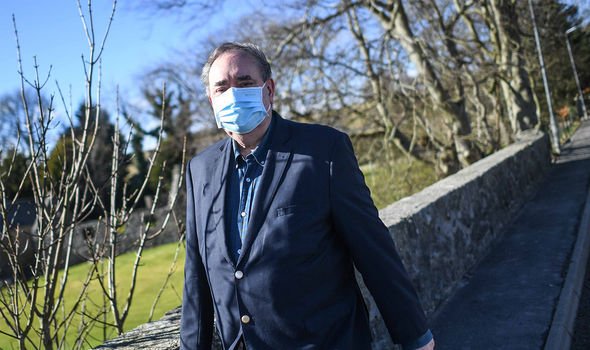 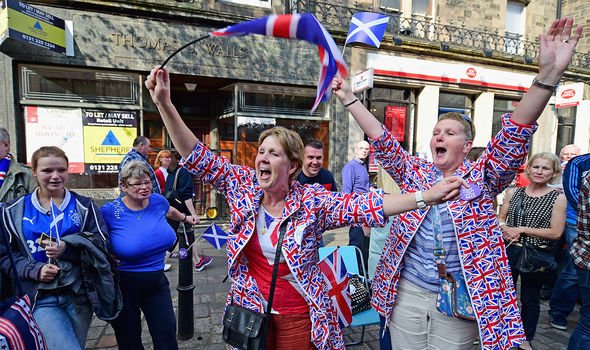 A third added: “As a Scot I want to stay in the Union, but Scotland has become an embarrassment.

“It is mismanaged by a fanatical cabal who have only one aim – independence at any cost.

“It has become totally wearisome and worrying.”

Another person commented: “I prefer they continue in the Union.

“Ongoing bickering in the extended family is not good.

“Not worried at all if they decide to leave.”

If Scotland were to leave the UK the country would lose a third of its landmass and eight percent of its population at a stroke.

UK military assets would also have to be divided between the two nations likely resulting in big cuts for the British army.

Scotland voted to remain part of Britain in 2014 by 55 percent of the vote to 45 percent. 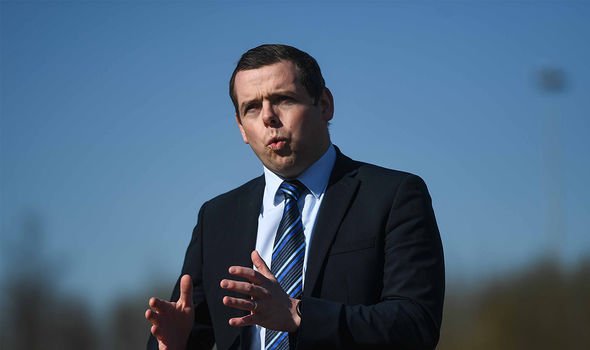 However Ms Sturgeon is demanding another vote in the next few years.

The British Government is currently refusing to authorise a second poll with Mr Johnson arguing the question was settled for a generation in 2014.

Senior SNP figures have suggested the party could hold an unauthorised referendum without Government consent.

Should this happen Scottish Conservative leader Douglas Ross has urged Scots to boycott the vote.