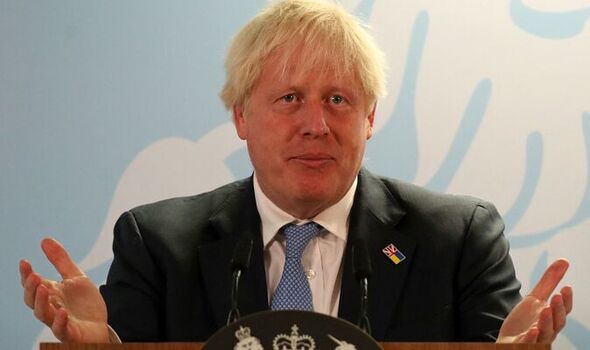 Lord Marland, who led Mr Johnson’s London mayoral campaign, said there was a “distinct possibility” the outgoing Prime Minister would make a future bid for the top job. The Conservative peer said the party would be on the lookout for another leader if it fails to win the next election.

He said: “The scenario could be that we lose the next election, we could be looking for a leader who can win elections – and of course Boris Johnson has that.”

The former trade envoy added: “As he said to me the other day, he wants to go and put hay in the loft, in other words to build up his bank balance so that he can afford to pay for the lifestyle that he has created.

“I think once he’s done that, if he is still a member of Parliament and hasn’t been found to have behaved incorrectly by the standards committee – which is a possibility – I think he does have that opportunity.”

Lord Marland told Mr Johnson’s departure would be a “great loss” to politics but “hopefully only temporary.”

“He was got in the end, and as Boris said himself he didn’t spend enough time looking in the rear-view mirror,” he told the BBC. 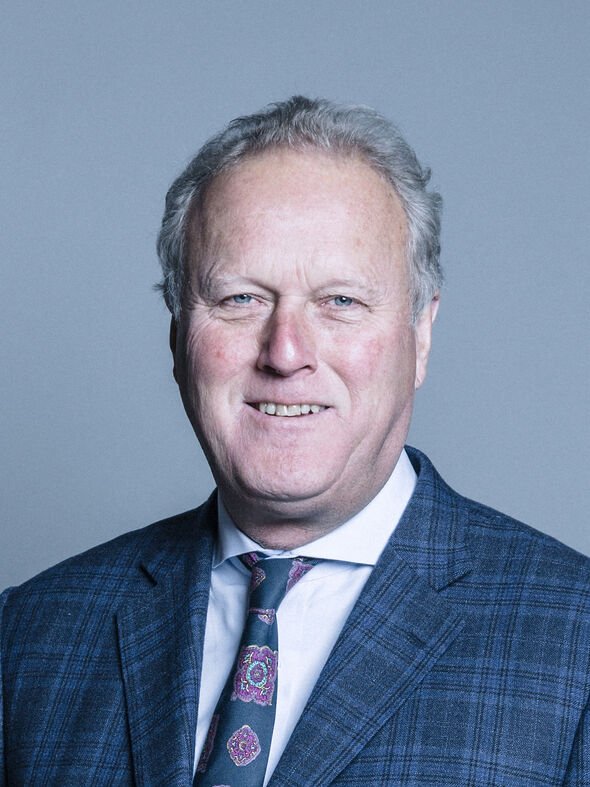 “He is this most irresistible and unique character, who has been the most compelling player in politics for the last few years – and a reference point for many politicians.

“So this is a kind of an end of a helter-skelter period, to put it politely. He will be a great loss to politics – but, hopefully, it will only be a temporary loss.”