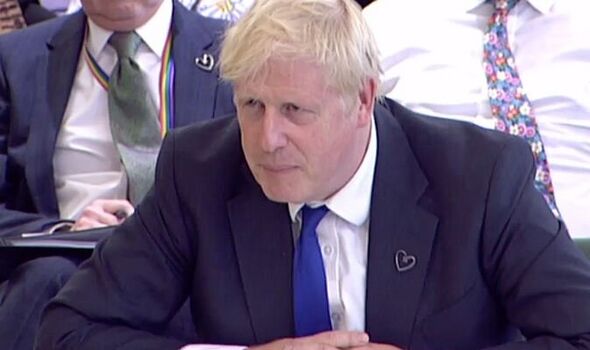 In what would be an extraordinary last throw of the dice, the Prime Minister hinted he could go to the Queen if he is blocked from governing.

He gave the indication as he answered questions from the powerful liaison committee of senior backbench MPs.

Quizzed over whether he would consider a snap vote, the Prime Minister said: “The best way to have a period of stability and Government and not to have early elections is to allow people with mandates to get on.”

However, he added that governments cannot solve problems by “threatening to call elections”.

Mr Johnson said: “If you got back to the 90s, then you don’t solve problems by threatening to call elections.”

“You have got to get on with what you’re elected to do.”

His comments have fuelled intense speculation in Westminster that the Conservative leader could go to the country in a bid to prove he still has the support of voters.

For weeks Tory whips have warned backbench MPs that Mr Johnson will call a vote to seek a new mandate if they turn on him.

They had threatened to de-select critics of the incumbent in No10 in order to elect a new slate of Tory MPs who support his leadership.