MPs tonight voted 287 to 17, in favour of keeping the regulation and the 10pm curfew on hospitality venues.

Of those 17, 12 Tory MPs voted against the Government in combination with five DUP MPs.

The rules are already in force although MPs were given powers to vote on coronavirus restrictions put forward by the Government going forward.

Mr Johnson was forced to give MPs a retrospective vote on the regulation in order to stop a Tory rebellion.

Speaking today, minsiter for Social Care, Helen Whately told the Commons: “I recognise people have had to make significant sacrifices to suppress the first wave and these restrictions are not measures any government would want to introduce.

“But the threat of the virus very much remains.

“With winter approaching, we must do whatever it takes to keep it under control and protect the NHS so it can, in turn, look after us.” 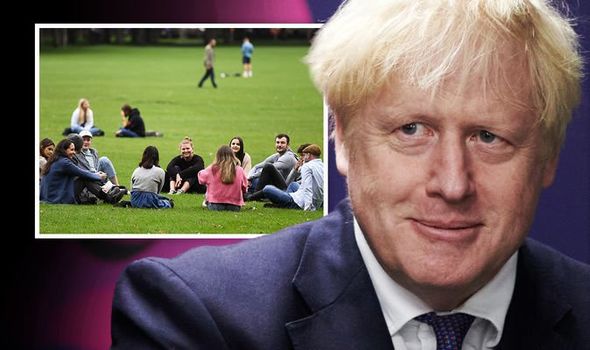 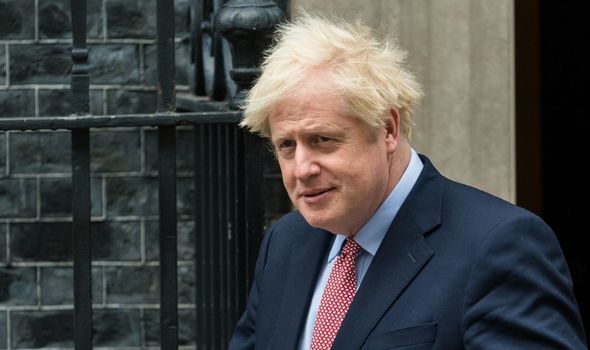 Tory rebels had claimed the ‘rule of six’ infringes personal freedoms and hit out at the hefty £3,200 fine to repeat offenders.

The group of Tory rebels had threatened to vote against the Government tonight due this concern.

However, due to Labour’s refusal to vote against coronavirus measures, the group admitted they would not have the numbers ahead of tonight’s vote.