The Conservatives lost Wakefield to the Labour Party and perhaps more worryingly the safe Devon seat of Tiverton and Honiton to the Liberal Democrats. On Friday Mr Johnson’s woes were compounded when Conservative party co-chair Oliver Dowden resigned.

Recent polling has shown that the Prime Minister may be on course to lead his party to defeat in the next general election which must be held by December 2024.

Polls have shown that a Labour minority or even majority Government is likely with some showing that Mr Johnson may struggle to hold on to his own Uxbridge seat.

It was only three weeks ago that 41 percent of Conservative MPs voted to indicate that they had no confidence in Mr Johnson following the partygate debacle.

However Mr Johnson won the vote and under Conservative Party rules the parliamentary party can’t challenge him for another year. 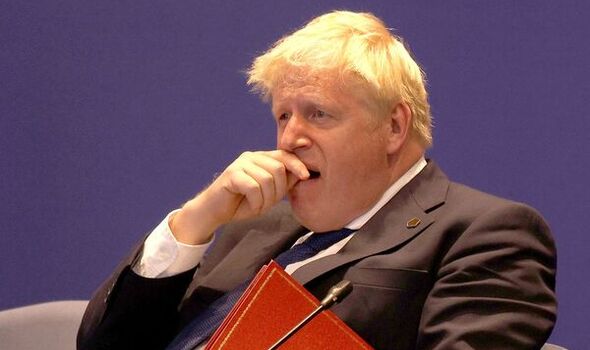 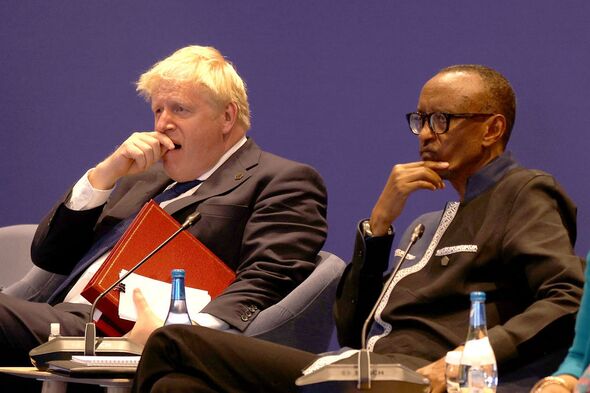 Speaking to reporters on the final day of the Commonwealth Heads of Government Meeting in Kigali, Rwanda the Prime Minister said the Government was “embarked on a colossal project to unite and level up”.

The Times associate political editor Henry Zefferman posted on Twitter that the PM “wants to lead Britain into the ‘mid-2030’.”

Despite consistent ongoing speculation about his future Mr Johnson said he intended to lead the Conservatives into the next general election and win it.
He said: “Will I win? Yes.

“I am thinking actively about the third term and what could happen then.
“But I will review that when I get to it. 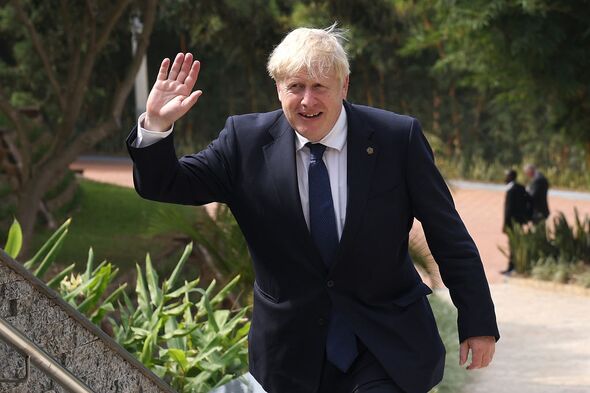 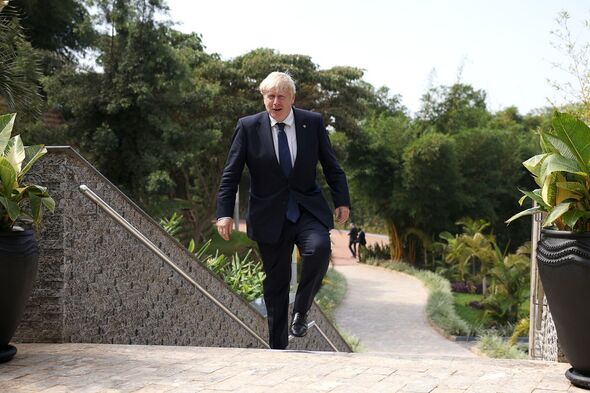 “We’ve embarked on a massive project to change the government, of the constitution of the country, the way we run our legal system, the way we manage our borders, our economy.

“All sorts of things we are doing differently.

“We also, at the same time, are embarked on a colossal project to unite and level up.”

Mr Johnson is hoping that Rwanda will be seen in a more positive light because of his visit there.

DON’T MISS:
Have Your Say: What are the Tories doing wrong?    [REVEAL]
Boris Johnson will be unable to ‘recover’ from by election defeats   [INSIGHT]
Boris summer cabinet reshuffle – Who will stay & who will go? [SPOTLIGHT] 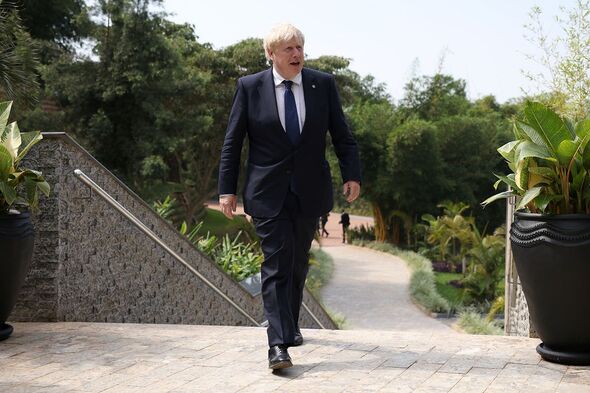 This is despite the African country’s poor human rights record and the Government’s controversial plan to relocate asylum seekers there.

The Prime Minister admitted that the Rwanda policy was not a “single magic bullet”.

“I’m not saying we won’t have a really difficult summer, we might well because the people smugglers need to be convinced that their business model is broken.

“I’m not going to pretend to say that the Rwanda policy is the single magic bullet, but I think it can make a big difference.”