Bob Geldof launched into a brutal rant aimed at Boris Johnson and his Government for failing to deliver on an adequate deal to let British musicians continue performing across the European Union after Brexit. Mr Johnson has maintained a “tailored” arrangement had been proposed during negotiations but the European Union had rejected the offer. Speaking to Sky News, Mr Geldof said he did not believe the Government made an offer to Brussels as he accused the Prime Minister of having “betrayed” several industries in the UK.

“The Prime Minister himself has a long history of it. You saw the fishing episode as we began this today, one of the newspapers saying that I was proved right.

“They’ve cast Northern Ireland aside and by doing this to the music business, they are betraying the culture. They’re a fairly hapless lot.” 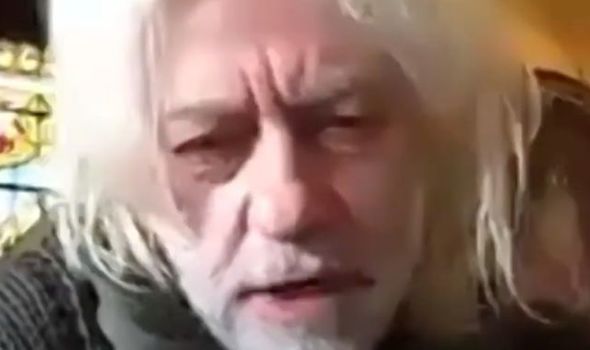 The musician’s appearance on the programme however left some viewers hitting out at Sky News for their selection of guests.

One Twitter user said: “@SkyNews scraping the barrel, they have the scruffy tramp Geldof spouting woke drivel as usual.”

Another wrote: “Bob Geldof is whining about musicians travelling since Brexit…

“Fails to mention ‘The UK pushed for a more ambitious agreement with the EU on the temporary movement of business travellers, which would have covered musicians & others, but our proposals were rejected by EU’.”

One user simply wrote: “Why have Bob Geldof on constantly moaning and looking 104….”