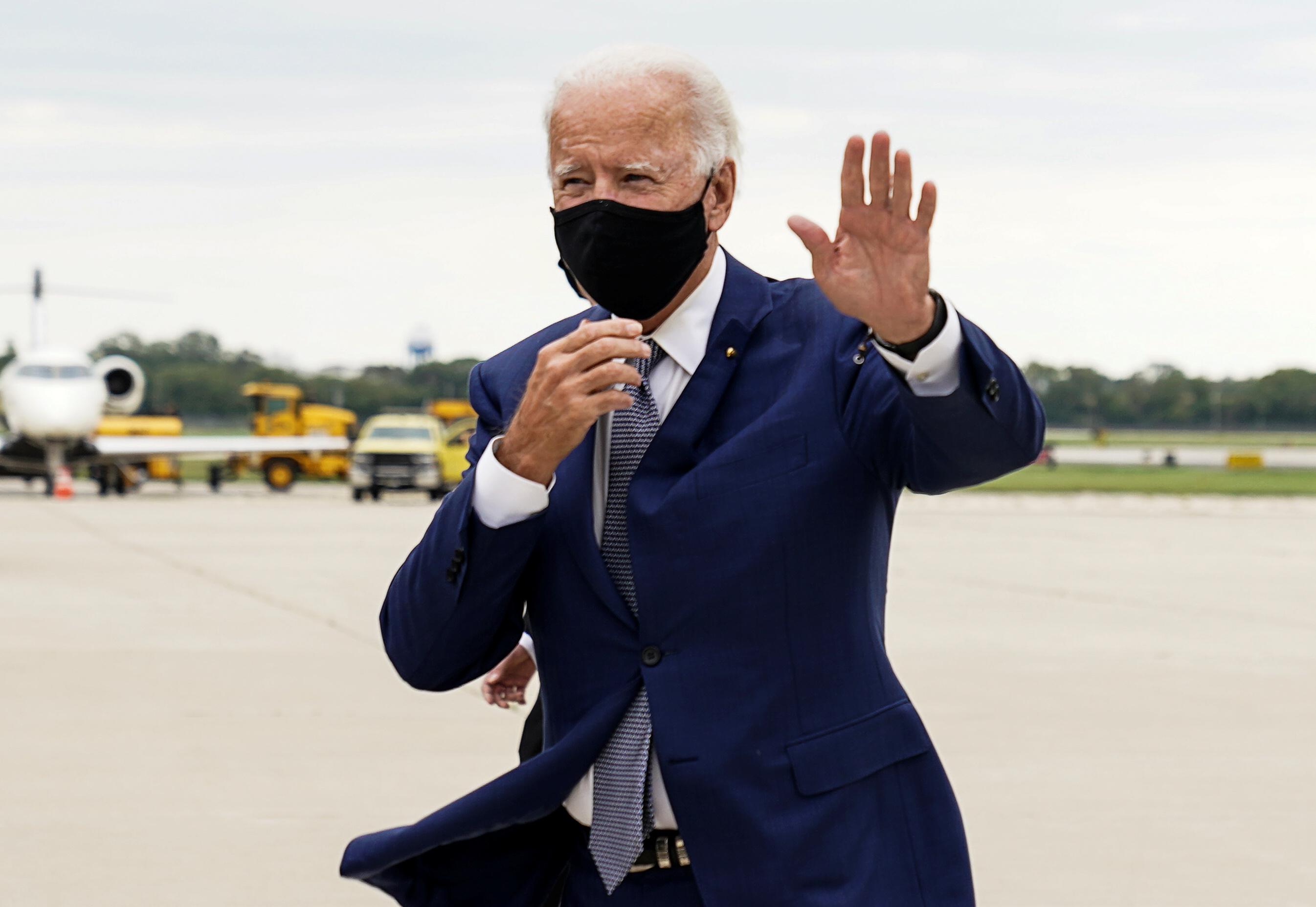 Trump, who will face Biden in the Nov. 3 election, has said a Biden presidency would lead to lawlessness, while seeking to tie the former vice president to civil unrest fueled by police shootings of Black Americans.

For his part, Biden has accused Trump of stoking violence with his rhetoric. The Democratic former vice president has embraced calls from protesters for policing reforms but has denounced the rioting and looting that have disturbed some of the mostly peaceful protests across the country this summer.

“He has condemned violence of all kinds, and there is no question that I would feel safe in Joe Biden’s America,” Tom Manger, a former police chief in Montgomery County, Maryland, said in a statement distributed by the Biden campaign.

The list of endorsements announced by the campaign included current and former prosecutors, sheriffs and other law enforcement officials from around the country.

This week, Biden has sought to focus the U.S. presidential race back on the coronavirus and Trump’s handling of the pandemic. On Friday, he was set to criticize Trump’s stewardship of the virus-ravaged U.S. economy.

The health crisis, in which more than 186,000 Americans have died, has been overshadowed in recent days by civil unrest in Portland, Oregon, and Kenosha, Wisconsin, where a white policeman shot Jacob Blake, a Black man, several times in the back in August.

Trump and Biden both visited Kenosha this week. The president promised to help the city recover from several nights of violent protests and arson, while Biden met with Blake’s family and emphasized racial healing.