The new UK-Australia trade deal has come under fire for failing to make up for the economic loss of Brexit, the BBC presenter claimed. Emily Maitlis told Conservative MP Mike Woods on BBC Newsnight that the UK would need 2,000 such deals to recover lost GDP. Mr Woods disagreed, arguing that the deal was a significant one that sends “a clear signal” for post-Brexit Britain’s future ambitions.

The deal is the first from-scratch free trade agreement made by the UK since leaving the EU.

In announcing the broad terms of the deal alongside Australian Prime Minister Scott Morrison yesterday, Boris Johnson hailed it as a “new dawn” for the UK.

However, Emily Maitlis put it to Mike Woods on Newsnight that the deal was less significant than the government has claimed.

She said: “It is funny when you look at the numbers involved, courtesy of our business editor who said that you would actually need 2,000 Australian free trade agreements to offset the impact on GDP of leaving the EU single market. 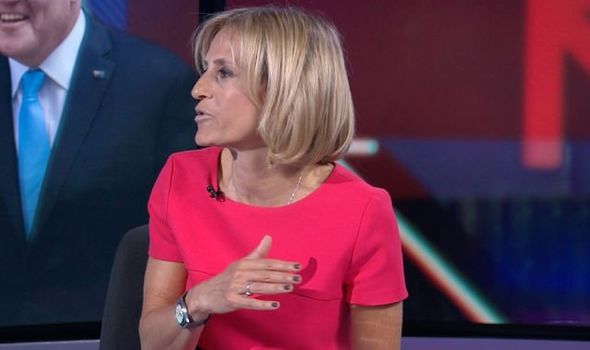 “We get to 0.02 percent in 15 years, it does seem to make a mockery of the choices this Government has made.”

Mr Woods replied: “I don’t think so Emily, I don’t think we should downplay a trade deal with one of our oldest friends and partners.

“Of course, the significance of this is this is the very first trade deal negotiated from scratch with a country that the EU, despite our close historic and cultural links, the EU didn’t have an agreement with at all.

“It is sending a clear signal that post-Brexit Britain sees its role out in the world trading more widely. 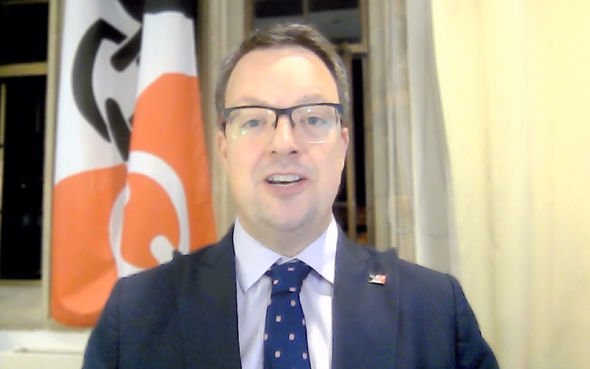 “Looking now at the CPTPP agreement, that’s 11 of some the world’s biggest and fastest-growing economies.”

Emily Maitlis replied that looking to future trade deals, including The Comprehensive and Progressive Agreement for Trans-Pacific Partnership (CPTPP), along similar lines would likely aggravate the concerns of British farmers of being undercut by Australian agriculture.

She said: “And that’s what farmers are worried about, isn’t it?

“That it starts with Australia and then it becomes Canada and Brazil and Mexico and all the rest of it. 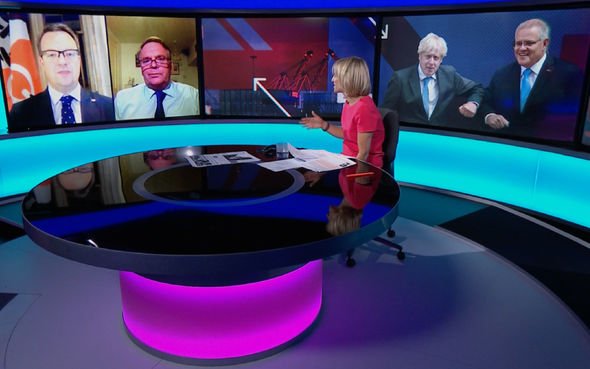 “So they’ve got an even bigger problem on their hands.”

Many UK farmers, including the National Farmers Union, expressed concern in the run-up to the deal being struck that the UK agricultural sector could be flooded by cheaper Australian beef and lamb.

However, the deal includes a 15-year cap on tariff-free agriculture goods.

The deal is predicted to grow the economy by 0.02 percent of GDP over the next 15 years.
Source: Read Full Article