The new Scottish Tory leader Douglas Ross accused the SNP of “letting down” businesses and the economy, as he launched a new plan to boost jobs in the wake of COVID-19. Mr Ross today launched his new election pledge claiming he would “power up Scotland” after COVID-19.

Whilst Mr Ross refused to say how much the proposals would cost but he pledged a “Scotland First” procurement strategy, which they say would see the Scottish Government spend more money locally.

Mr Ross said today during a press conference with journalists: “As we have come through the health crisis of this pandemic we now face the economic crisis.

“I don’t think enough has been done by the SNP during the pandemic and for many months and years beforehand to get Scotland’s economy in a good place to respond to that, which is why I have put forward these series of proposals in my first policy paper today.”

“In the biggest economic downturn of our lifetime, the UK Government stepped up and protected nearly a million Scottish jobs. 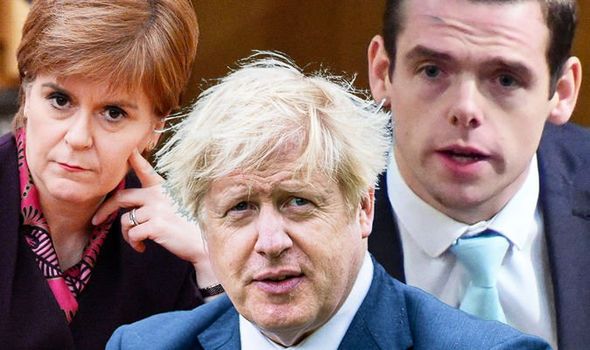 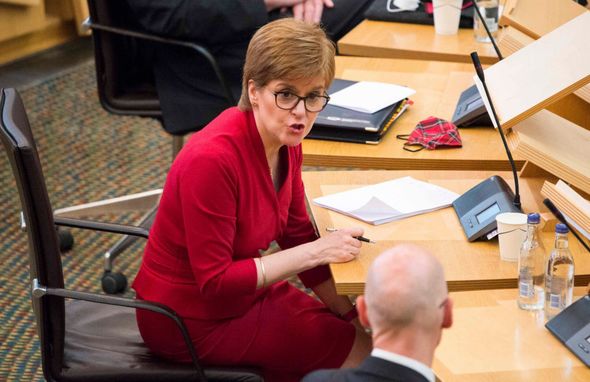 “Now the Scottish Government must match that ambition.”

The Scottish Tories also want to see the introduction of new sector-specific job security councils, based on a similar scheme in Sweden to help workers who have been laid off find new work.

Alongside this, they also proposed a three-lane M8 and a “Scottish Dynamo to compete with the Northern Powerhouse and Midlands Engine”, investing in infrastructure north of the border. 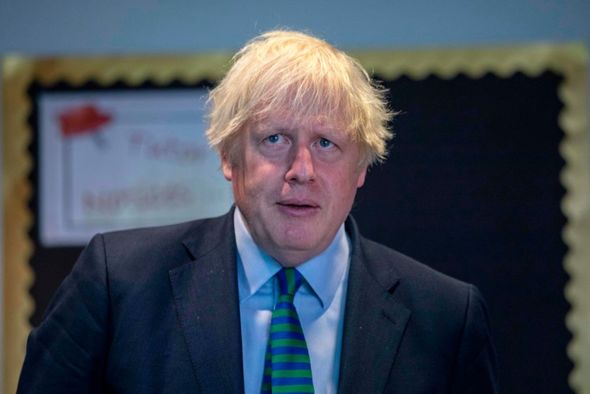 “However much the SNP jump up and down, saying he’s doing it for this reason or that reason, he’s doing it because he’s the Prime Minister of the United Kingdom and from my point of view he is very welcome here at any point.”

Mr Johnson has been among a raft of UK ministers to visit north of the border in recent months, including the Chancellor, as the UK Government looks to cement the benefits of the union in the eyes of a Scottish electorate appearing to be shifting towards separation.

It comes after recent polls have put support for independence as high as 55 percent this month, with voters in June and July returning 54 percent support for leaving the UK.

Another YouGov poll showed 66 percent of Scots favour First Minister Nicola Sturgeon after the SNP first came to power at Holyrood in 2007. 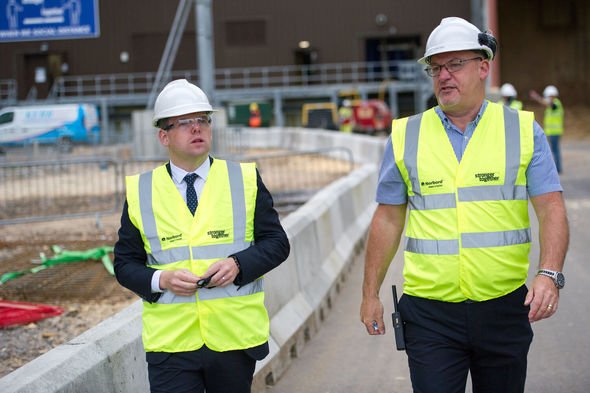 Mr Ross concluded: “From my point of view, he’s very welcome to come here at any point to show that Scotland has two governments.

“When we have two governments working together and delivering together, we get far more than one that says the other shouldn’t even think about coming to Scotland.”

However, Nicola Sturgeon is set to reveal her rival policy on a “national mission” to create new fairer, green jobs as part of the country’s recovery from coronavirus.

Express.co.uk understands that the SNP hope to prioritise will include investment in plans for a youth guarantee for unemployed young people, as well as a programme to help people retrain for new areas for the economy, such as low carbon industries. 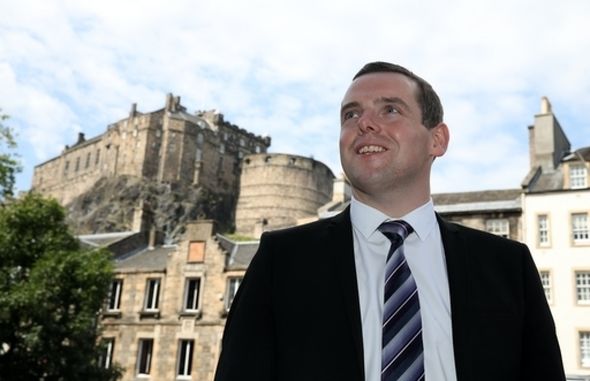 Mr Ross will not be in Holyrood when Nicola Sturgeon unveils her latest legislative programme – with former Scottish Tory leader Ruth Davidson taking responsibility for questioning the First Minister.

Keith Brown MSP, depute leader of the SNP, said: “Douglas Ross’s plans have been shown to be utterly hollow in the middle and to fall foul of his own party’s so-called ‘UK internal market’ plans, which he supports.

He added: “This is typical of the Tories who are more interested in sound-bites than coherent policy proposals, and constantly put the survival of their own party over the survival of Scotland’s economy, jobs and livelihoods.

“The First Minister’s Programme for Government will deliver progressive policies focused on dealing with the economic, health, and social crisis caused by coronavirus.”