Home » Politics » Batley and Spen by-election: Will there be an exit poll tonight?

Batley and Spen resident says it's ‘time for reform'

Voters can now take to the polls in the Batley and Spen by-election. Ballot stations opened at 7am and will remain so into the evening for the constituency’s roughly 100,000 people to cast their vote. Although a local race, the competition has national implications, and people are naturally anxious to find out who won.

Will there be an exit poll for Batley and Spen?

Batley and Spen is a smaller constituency set into West Yorkshire but has attracted national attention.

A menagerie of 16 candidates, many from far outside the area’s boundaries, have signed on to represent the local population.

Labour has represented since 1997 via the late Jo Cox and her successor, newly minted West Yorkshire mayor. 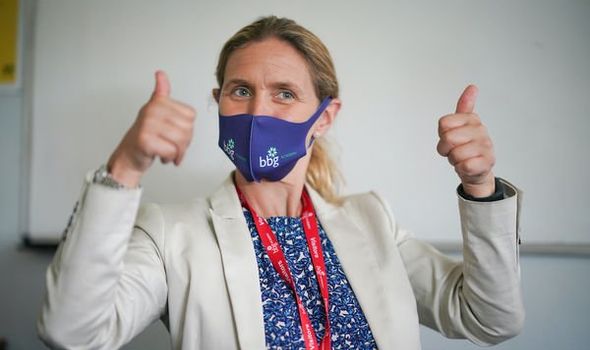 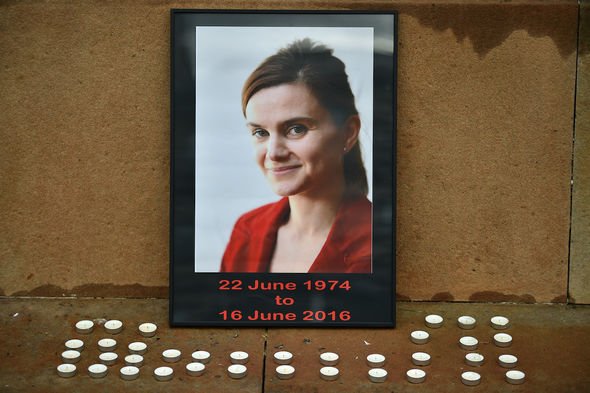 Ms Brabin left the role to serve in her new position and ushered a by-election, the third in as many months.

As with Hartlepool, Labour and the Conservatives are treating the race as another proving ground.

Results will show whether popularity issues continue to plague the opposition as “red wall” support slips away.

Despite its appearance, results won’t come in the same way as a General Election, so there is no exit poll. 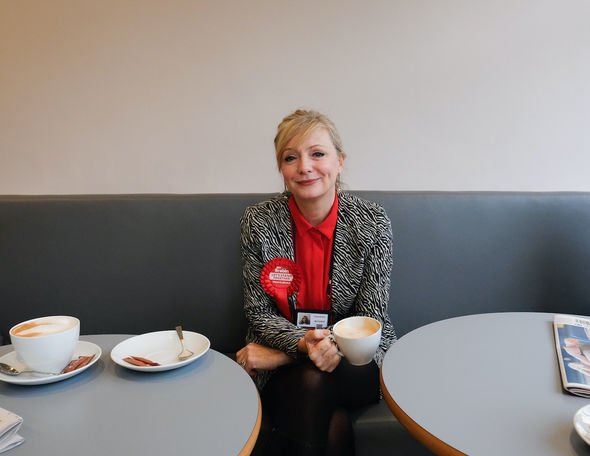 The exact timing of the final results remains in question.

Vote counting will begin soon after the polls close and likely continue until the early hours tomorrow.

People should find the results by then, but unforeseen delays could drag out the count.

Covid restrictions have remained in force for the last two by-elections and will continue to do so today. 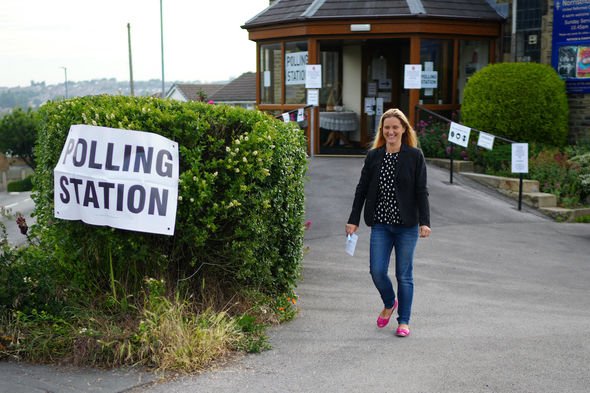 Regardless of how it ends, some Batley and Spen residents will be glad to have the spotlight off their area.

Since the race began, chaos has erupted there on several occasions.

Labour’s candidate Kim Leadbeater, Jo Cox’s sister, and her canvassers have received some of the most hostile reception.

People have harassed them in the street and, at one point, pelted them with eggs.

She recently told the Daily Mirror about the “nasty circus” descending on her town.

Ms Leadbeater said while many candidates will leave for homes elsewhere, she will still have to live in the constituency.

She said: “When the circus leaves town, I still have to live here.

“Everybody else still has to live here peacefully. And that’s what the vast majority of people want to do.”