Cooper grilled on Lib Dems 'standing aside' in by-election

Voters in the Batley and Spen constituency will cast their vote in Thursday’s by-election, deciding the fate of the Labour stronghold. There are 16 candidates standing in the election which was triggered when former Labour MP Tracy Brabin became West Yorkshire’s first elected mayor.

Who are the candidates? 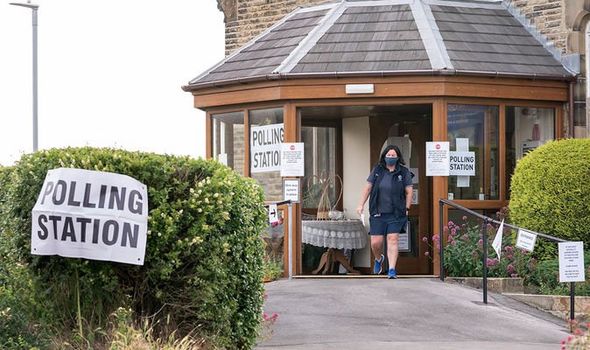 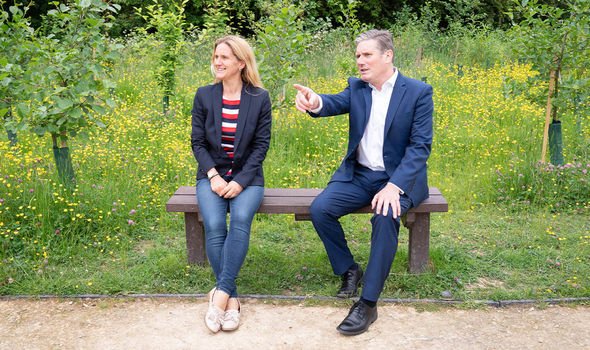 When will we know the winner?

Polling booths opened at 7am BST and will remain open for people to cast their ballot until 10pm BST.

Results could start coming in in the early hours of Friday morning, with a final result expected on Friday late morning.

However, counting could take longer than usual with restrictions in place due to the coronavirus pandemic. 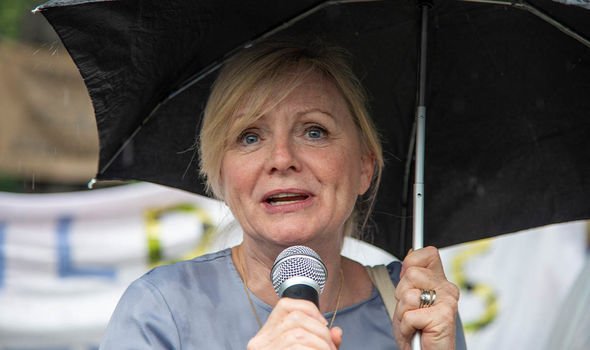 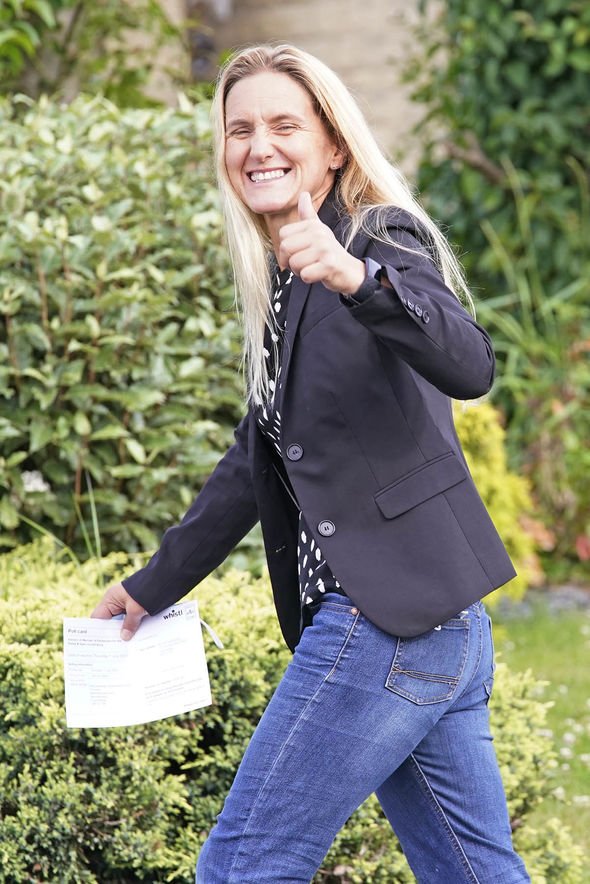 Why is this by-election happening?

This seat has been a Labour stronghold since 1997.

The seat is one with a violent and tragic history – it was the constituency of murdered MP Jo Cox, killed in public in 2016.

The run-up to this by-election has been marred by unpleasant incidents, too.

Ms Brabin said she was leafleting for Labour in Batley on Sunday, when her group was “followed, verbally abused and physically assaulted”, adding they were pelted with eggs and kicked in the head. 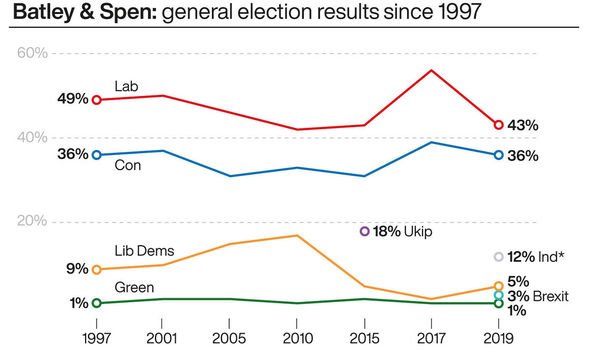 Ms Brabin – who also holds the police and crime commissioner role for the region – praised officers for their swift response.

She said: “The group I was with included young people and the elderly. I witnessed them being egged, pushed and forced to the ground and kicked in the head.

“We know why tensions are rising in our streets. Those who want to sow division are not welcome in our community.

“The actions of these people do not represent the Batley and Spen I know. We are kinder than this.”

She said the group of campaigners included young people and the elderly.

West Yorkshire Police has issued an image of a man wanted over the attacks.

The force said it sought to speak to the man in relation to eggs being thrown at canvassers in Whitaker Street, Batley, at about 4.30pm BST on Sunday.

The force said four offences of assault had been recorded, including one in which a man suffered minor injuries from being punched and kicked.