The EU’s chief Brexit envoy struck a cautious tone when looking to the future by warning of potential conflicts between Brussels and the UK. His comments came ahead of the special sitting of the House of Commons on Wednesday when MPs will be called back from their Christmas break to debate over and vote on the Brexit trade deal.

In an interview with French daily newspaper Le Figaro, Mr Barnier was asked if he felt happy about a deal being secured with Britain ahead of the end of the transition period.

He responded: “Yes and no. Can we be happy about a divorce?”

Mr Barnier went on to suggest the deal would by no means prevent arguments between both sides.

He said: “There is evidently a risk. 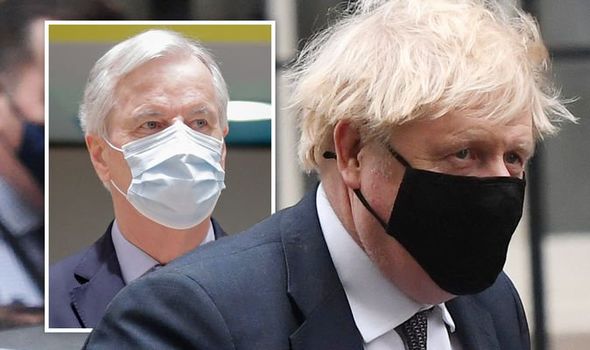 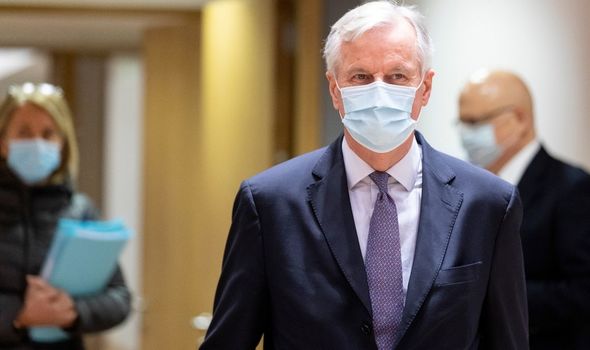 “But I won’t make any unfounded accusations here.

“This agreement must be the basis of a smart and sustainable cooperation between Europe and the UK.”

His lack of optimism about the deal was similar to the words spoken by European Commission President Ursula von der Leyen as she announced the agreement on Christmas Eve.

She said it was a day of relief as negotiations had concluded with a deal, but she was keen to point out the benefits of the club that the UK would miss out on in the future. 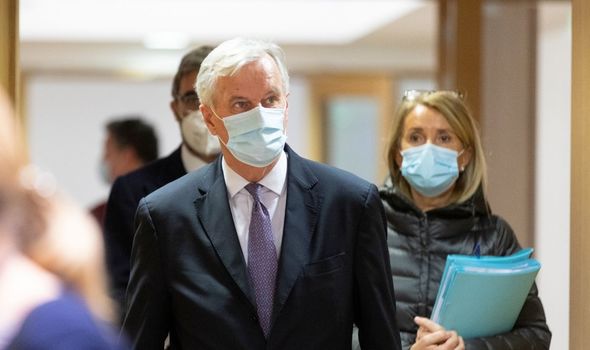 Ms von der Leyen was mindful that if the EU was seen to be allowing the UK to keep benefits of the bloc after it had left, it would send a powerful message to other member states who may themselves consider quitting.

While the deal was welcomed by many in the UK, fishing bosses were far from satisfied with the terms.

On Monday Cabinet Office minister Michael Gove rejected claims that Britain’s fishermen will be worse off as a result of the post-Brexit trade deal.

In an interview with the BBC Radio 4 Today programme, he said: “I don’t accept that.

DON’T MISS
Brexiteer legal boffins on deal: This is what they have found so far [ANALYSIS]
Freedom from EU gives us so many opportunities, says SIR JOHN REDWOOD [COMMENT]
‘We’ve been sacrificed!’ Fishing boss rails against UK Brexit betrayal [INSIGHT] 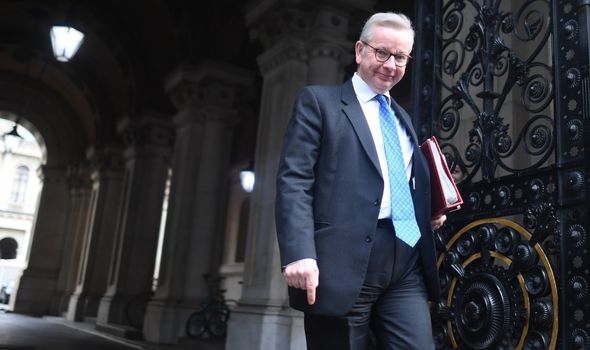 “I think it is fair to say that we are in a stronger position than we were in the EU and in the common fisheries policy.

“In the Common Fisheries Policy (CFP) we were only able to access about 50 percent of the fish in our waters.

“It is the case that we are now getting a significant uptick in that number, so we will have by 2026 about two-thirds of the fish in our waters.

“This staged process gives us a chance to increase the size of the fleet, to invest in our coastal communities, and, of course, in due course we will have that opportunity to increase that quota even further.”

Earlier, on the same radio programme, the chairman of the National Federation of Fishermen’s Organisations argued skippers will be “absolutely worse off” as a result of the trade pact.

He said: “I am angry, disappointed and betrayed.

“Boris Johnson promised us the rights to all the fish that swim in our exclusive economic zone and we have got a fraction of that. 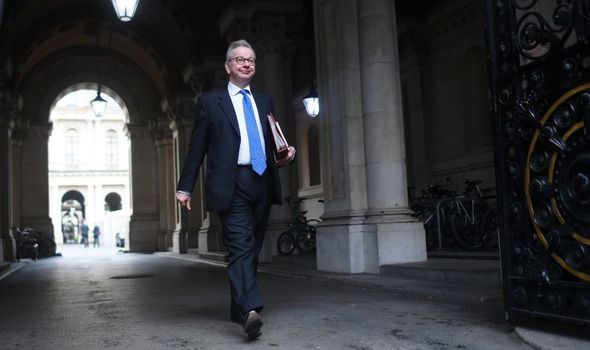 “We are absolutely worse off. When we were within the EU we used to trade fish with the EU. We used to swap things we didn’t use with fish that they didn’t use and that enabled us to put together an annual fishing plan.

“What we have got now is a fraction of what we were promised through Brexit. We are going to really, really struggle this year.

“When Boris Johnson and his Government promised Brexit to the fishermen he promised none of us would be worse off. There is a considerable amount of fishermen – small families, small communities – absolutely worse off by this deal.”