Labour deputy leader Angela Rayner explained how baffled she was when she read the note in the House of Commons. She understood the gravity of the situation seeing the note and described how she struggled to pass it on to Labour leader Sir Keir Starmer in an appropriate way while he was speaking to the Chamber.

Speaking to The News Agents, Angela Rayner said: “So, the note was kind of the Queen’s unwell and Keir needs to leave the Chamber.”

The News Agents’ Emily Maitlis jumped in, asking: “Does it say that: ‘the Queen is unwell?'”

Ms Rayner said: “Yeah, the Queen is unwell and Keir needs to leave the Chamber as soon as possible to be briefed.” 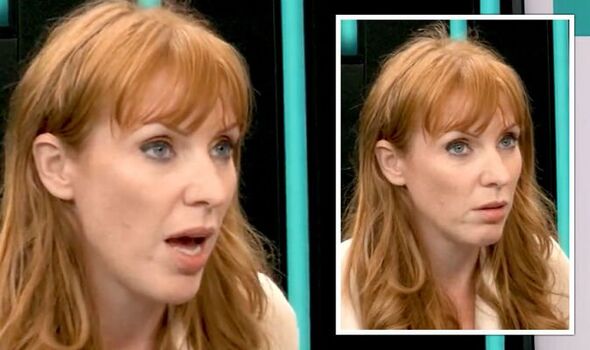 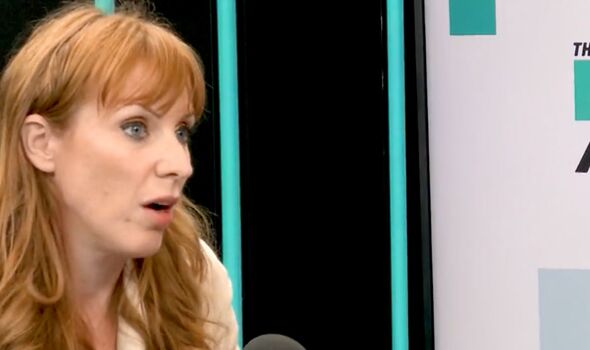 Ms Rayner continued: “I read between the lines on this because you don’t get a note saying that the Queen’s unwell if she’s got a bit of a cough and cold.”

“I thought at the time that it was very serious and the fact that they want it in the middle of what was a very – ever before that news – that was the most important news of the day.

“You know, the cost-of-living crisis – it was a big moment for Parliament anyways for what we were discussing.” 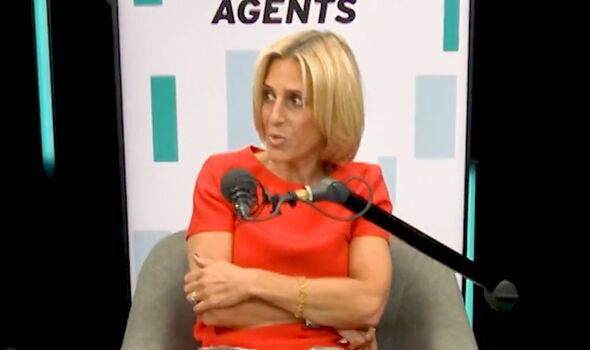 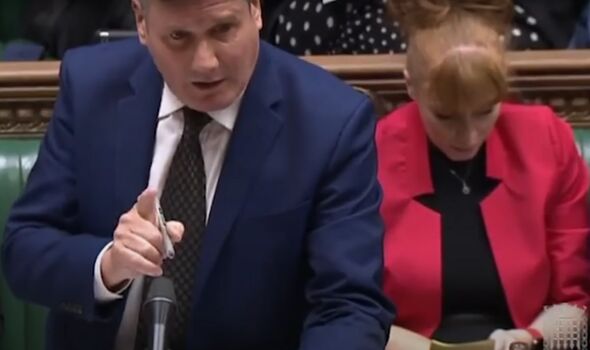 “So, to get a note that’s saying he needs to leave the Chamber… I felt the gravity of it.”

She moved on to explain how she tried to get the note to Sir Keir Starmer while he was giving his speech “without being too dramatic but also kind of not knowing exactly what was going on but that I needed to get him out out of the Chamber.”

“And then it was only when The Speaker kind of indicated, because I kept the note and I was trying to think, how am I going to get it to Keir without totally ruining what he’s trying to say.”

She continued: “So I was kind of waiting for my opportunity to do it. And then I looked over at Mr Speaker and he’s giving me the nod of ‘this is actually quite urgent’, i.e. don’t wait for your opportunity. So I kind of knew that it was quite an important moment.” 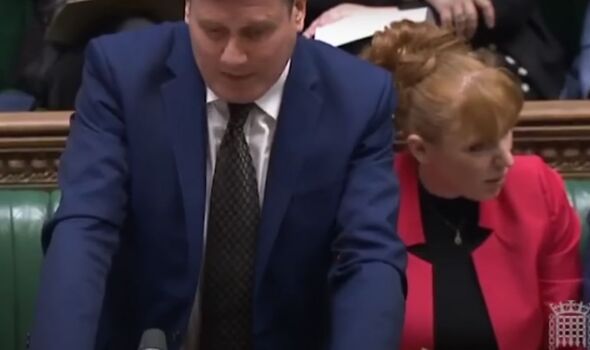 Ms Rayner said she remembered thinking “this is going to change everything” and she felt “incredibly somber” as the gravity of the situation dawned upon her.

Liz Truss was setting out her energy plans in Parliament when her Chancellor Nadhim Zahawi passed the note to the Prime Minister.

The Queen died at the age of 96 later that afternoon after more than 70 years of reign.