Home » Politics » Andrew Neil sends clueless SNP supporters into frenzy – ‘What will your currency be?’

The veteran TV presenter became embroiled in a debate which lasted days on Twitter on the issue of Scottish independence and Scotland rejoining the European Union. Mr Neil was still debating with online users two days after the debate started. He responded to an initial tweet put out by an independence campaigner on August 22 who claimed Boris Johnson’s Government were “utterly bricking it over losing Scotland via Indyref2”.

The campaigner said Westminster had “no idea how to reverse not just polls but a strong trend” and had resorted to “attacking the franchise, legitimacy, time and wording” of the independence campaign.

The man added: “Dissolve the Union to regain Scottish independence.”

Mr Neil asked the campaigner “What will your currency be?” and received a flurry of replies from independence supporters.

The presenter, who is in the running for the role of BBC chairman, ripped apart many suggestions put forward. 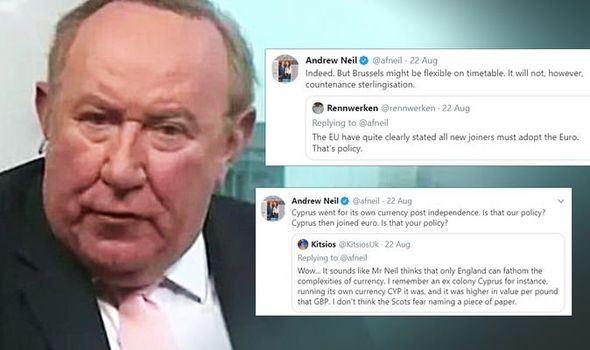 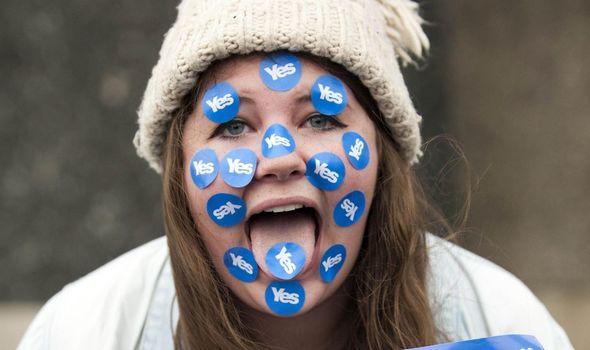 One person said Scotland would have a currency “worth more than the pound” if it departed the Union.

Mr Neil hit back: “Are you really a phd student?

“Because that’s a stupid non answer.”

A second person tweeted: “Sterling, if not euro. End of.” 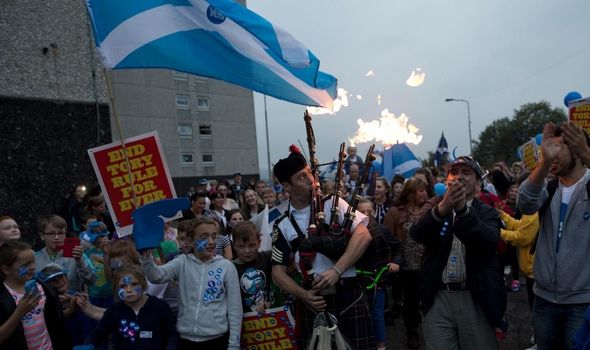 Mr Neil wished the man “good luck” with his vision as he tore it apart.

He said: “You can only use sterling the way Panama uses dollar. So you can’t print money.

“You can’t set own interest rates. No independent central bank as defined by EU. So no EU membership.

“Oh yes and you need to run budget surplus to build up reserves. Good luck with all that.” 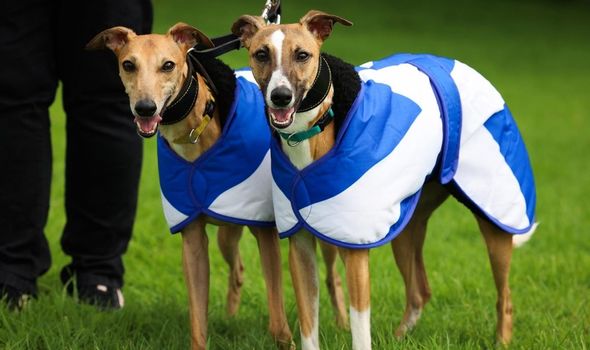 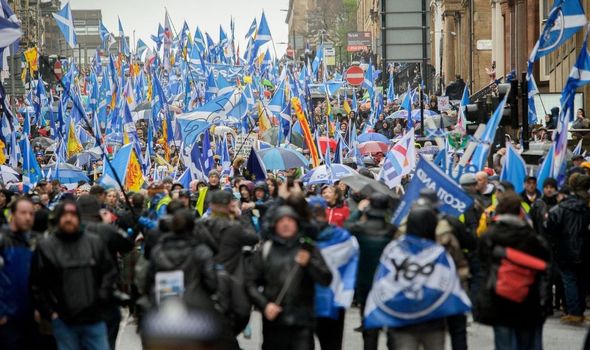 Another Twitter user challenged Mr Neil, saying: “Wow… it sounds like Mr Neil thinks that only England can fathom the complexities of currency.

“I remember an ex-colony Cyprus for instance running its own currency CYP it was, and it was higher in value per pound than GBP.

“I don’t think the Scots fear naming a piece of paper.”

The journalist said that after Cyprus gained independence it went for its own currency and has since adopted the euro.

He questioned whether Scottish independence supporters would rather see a Scottish currency in place or the euro in circulation above the border, as many put forward opposing answers to his question.The Twitter debate came after the former director-general for devolution, Professor Jim Gallagher, said the coronavirus pandemic has sunk the economic case for an independent Scotland.

Gallagher said: “Scotland starts, structurally, from a weaker place. Its deficit will be even more staggering, probably well over 25 percent of gross domestic product. 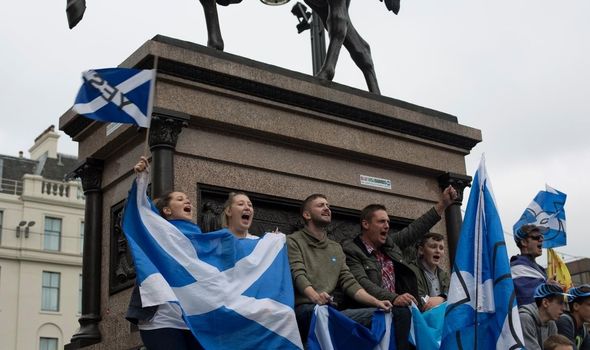 “That’s like borrowing the whole budget of the Scottish parliament in one year.

“No small country on its own could sustain that.

“The hard truths on jobs can’t just be waved away with fantasy fiscal policies.”