Scotland would come back to UK after independence says expert

The annual Government Expenditure and Revenue Scotland (GERS) report revealed that Scotland’s public spending deficit has hit a record of nearly £2,200 a head. The report found that Scotland raised £73.8billion in taxes last year, including income from North Sea oil, and spent £92.5billion. The GERS report calculated that for the 2021-22 financial year, the per-person deficit hit £2,184.

At nearly £2,000 per head more in public spending than elsewhere in Britain, Scotland have used 18 per cent of the UK’s borrowing in the last five years, despite having just eight per cent of the population. 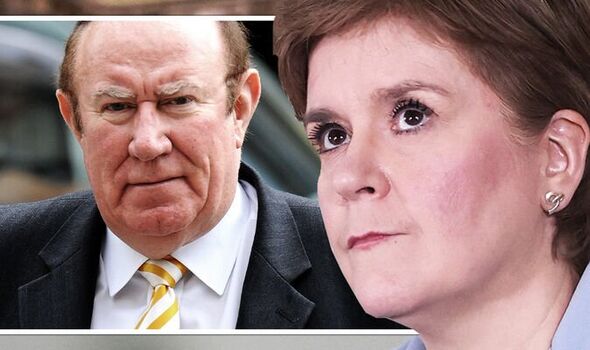 Gary Gillespie, the Scottish government’s chief economist, was unable to say how much of Scotland’s record tax revenues were driven by UK government Covid spending, but said Scotland spent more per head on relief policies.

The UK government said the GERS data was proof that Scotland was far better off within the UK, which shared its resources.

Alister Jack, the Scottish secretary, said the figures showed “how people and their families benefit massively from being part of a strong, resilient UK”. 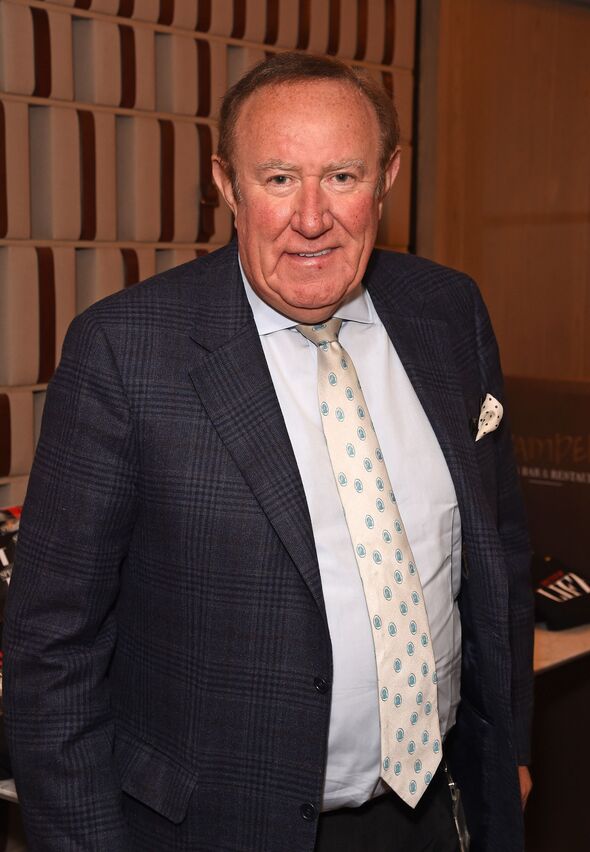 He said: “[At] a time of unprecedented challenges, sharing resources around the UK has never been more important.”

Scottish Conservative MSP Liz Smith said: “These new figures underline the huge benefits we all gain from being part of a strong United Kingdom.

“Every single person in Scotland is £2,184 better off because we are part of the United Kingdom. The strength and stability of the Union helped us to weather the pandemic, saving thousands of jobs, livelihoods and businesses that would otherwise have been lost – but we are not out of the woods.

“As we head into a global cost-of-living crisis, it is more important than ever that both of Scotland’s governments are 100 percent focused on our recovery.” 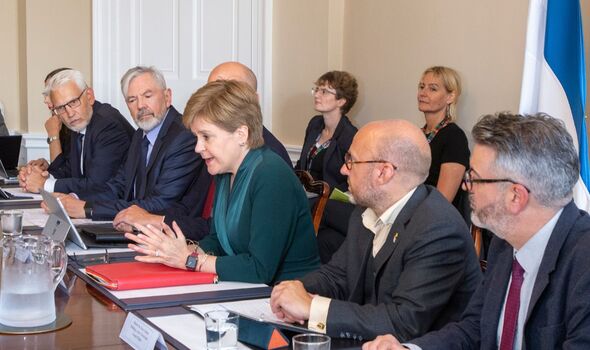 The SNP-led government has been urged to now drop its obsession with campaigning for independence and instead focus on the priorities of voters.

First Minister Nicola Sturgeon is hoping to hold a referendum on Scotland’s future as soon as October 2023 and is currently making its case for a vote in the courts.

Pamela Nash, chief executive of the pro-UK group Scotland in Union, said: “In a time of crisis, every penny of public money counts. We put our trust in governments to spend it wisely, not waste it on an unwanted second referendum or divide the people of Scotland once again.

“The Scottish Government’s official figures show that as part of the UK we can spend more than £2,000 per person extra on vital public services such as our NHS and spend more supporting the most vulnerable in society.”