WASHINGTON (Reuters) – The U.S. Federal Reserve and Congress moved swiftly to confront the growing coronavirus threat this week, as the central bank propped up the economy and the House and Senate approved $8.3 billion for vaccine development and other steps to contain the virus. 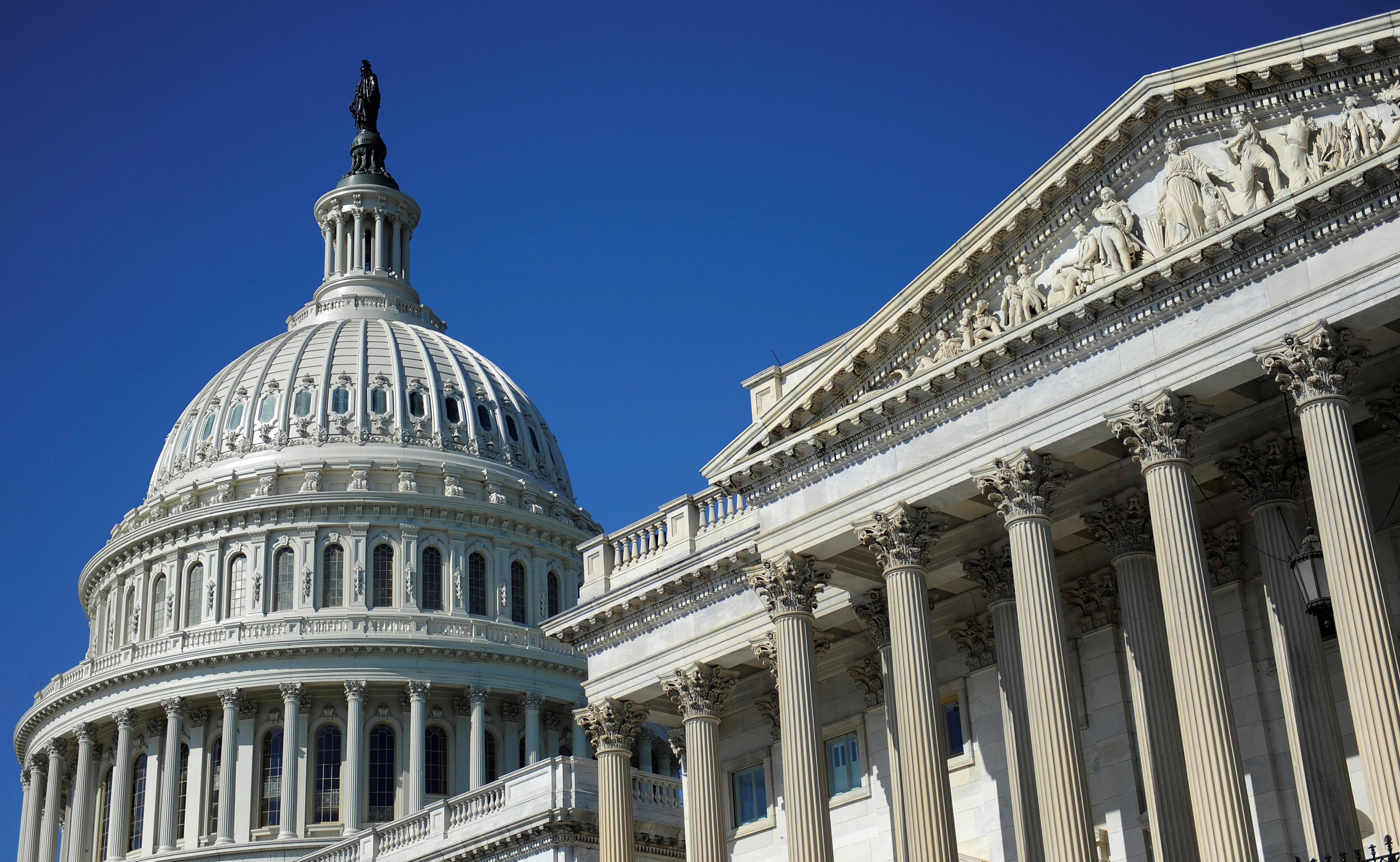 With at least 100,000 people infected across the globe, the disease caused by the virus has disrupted manufacturing supply chains, emptied out business districts and shuttered schools. The scare has wiped out roughly $4 trillion in U.S. market value, and analysts say the risk of a global recession is increasing.

That risks undercutting one of President Donald Trump’s central arguments for re-election in November – the strength of the U.S. economy – and his administration is already signaling it may open the public checkbook again.

Those measures could carry a heftier price tag, and could prove more divisive than the initial package, which passed Congress with overwhelming bipartisan support.

Trump’s top economic adviser, Larry Kudlow, said on Friday the administration was considering further steps to prop up sectors that have been hit by the outbreak.

The response so far falls far short of the $65 billion Washington spent after the Sept. 11, 2001, attacks, or the $51 billion approved after the Sandy superstorm that devastated New York and New Jersey – let alone the tax cuts and spending measures approved to prop up the U.S. economy in the Great Recession of 2007-2009, which together cost nearly $1 trillion.

The Trump administration’s efforts to fight the virus could deepen the economic pain. The U.S. Centers for Disease Control and Prevention (CDC) has recommended that sick people stay home from work, and the administration also may discourage Americans from taking cruises, which could deliver a hammer blow to operators who have already seen their stock prices fall by 50% since February.

The Trump administration is considering tax cuts for airlines, the cruise industry and other travel industries affected by the outbreak.

That would likely require approval in Congress, where Democrats have floated additional spending, not tax cuts, to help people who lose their jobs or are forced to miss work without pay.

“If the coronavirus spreads further, we will not hesitate to augment this funding with additional resources,” House of Representatives Appropriations Committee Chairwoman Nita Lowey said in a statement on Friday.

Trump’s Republicans, who control the Senate, have historically balked at such ambitious measures. Only three Republicans voted for the Democratic-led stimulus bill of 2009, and the Republican-led House initially failed to pass a bank-bailout package at the height of the financial crisis in 2008, sending markets into a tailspin.

The political atmosphere is far more toxic now than it was then. This Congress has spent months on impeaching Trump, and outside of Washington Democrats are about twice as likely as Republicans to say the coronavirus poses an imminent threat, according to a Reuters/Ipsos poll conducted this week.

That will make it harder for the two sides to work together to contain the threat, said former Democratic Representative Dennis Cardoza, who was involved in negotiations in 2008 and 2009.

“There’s a lot of mistrust,” he said. “It’s going to be a difficult lift.”