Scotland and Wales have vowed to look into how they can keep the benefits of the Erasmus study exchange scheme – which the UK left as a result of the Brexit trade deal.

Richard Lochhead, the Scottish minister for further and higher education, said the UK’s replacement Turing scheme was a “poor shadow” of the EU programme.

As part of the post-Brexit trade deal, the UK ended participation in the Erasmus scheme, which gives financial support for students to study abroad in all EU countries and 27 others – such as Norway, Iceland, Tunisia and Israel.

Boris Johnson said it was a “tough decision” to leave the programme, but claimed the “UK exchequer lost out” from Erasmus, which he said was “extremely expensive”.

In a joint statement, the Welsh and Scottish governments called the decision to pull out of the Erasmus scheme “deeply disappointing” and claimed the UK replacement “pales in comparison”.

Ministers said they had been “heartened by the outpouring of support from across Europe for our continued participation” in the scheme, and said both nations would look into how they can “continue to enjoy the benefits” of it. 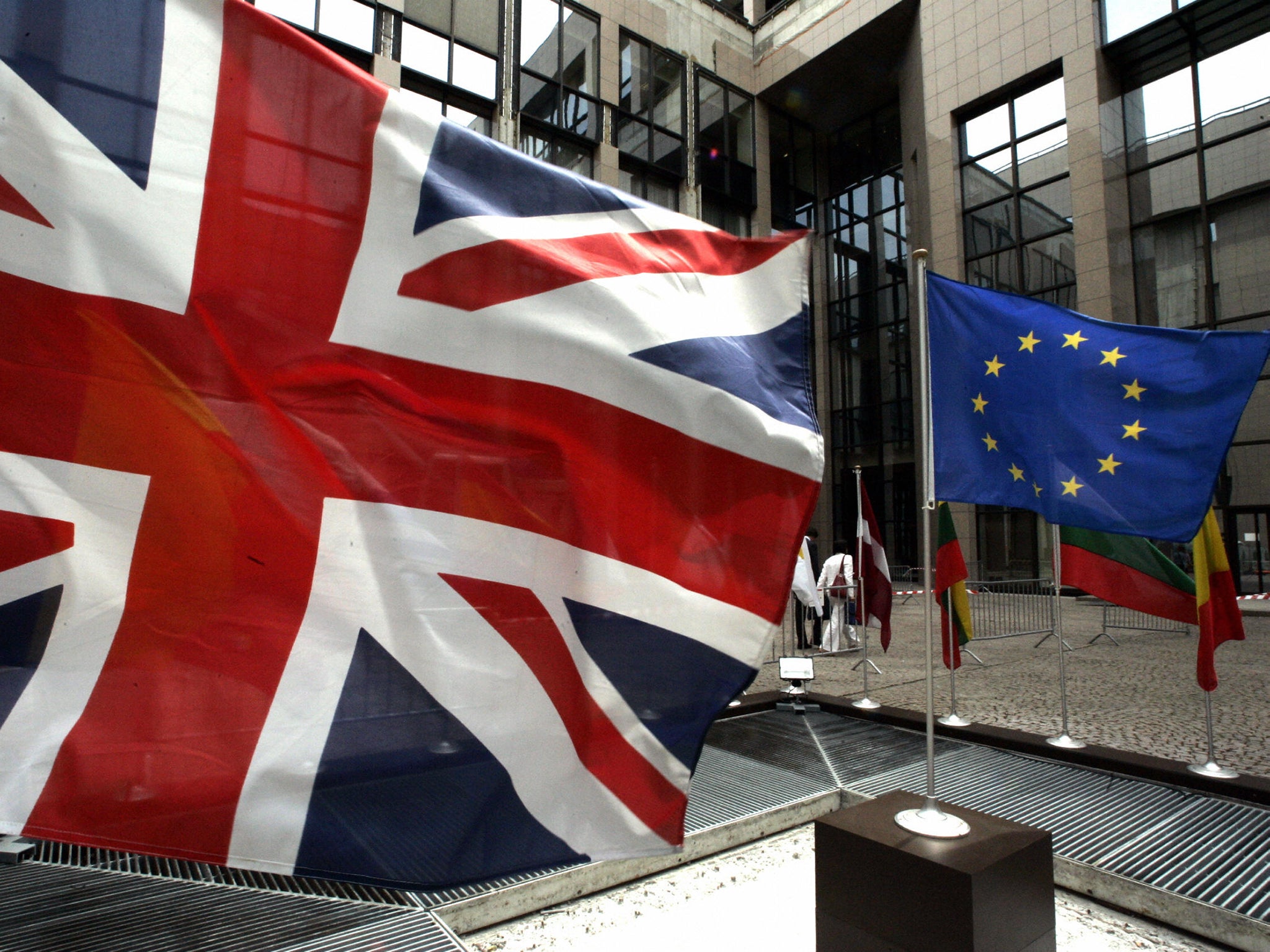 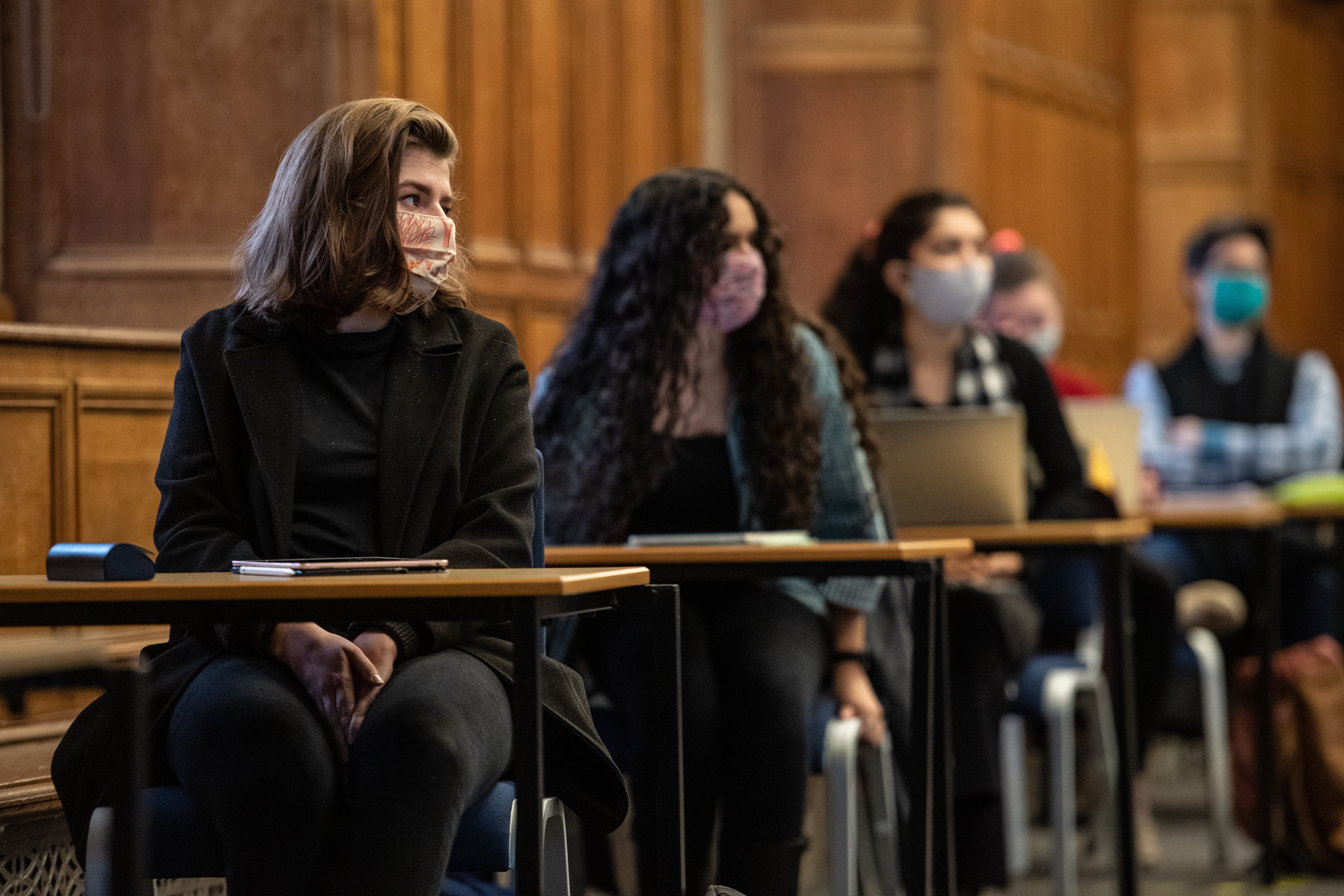 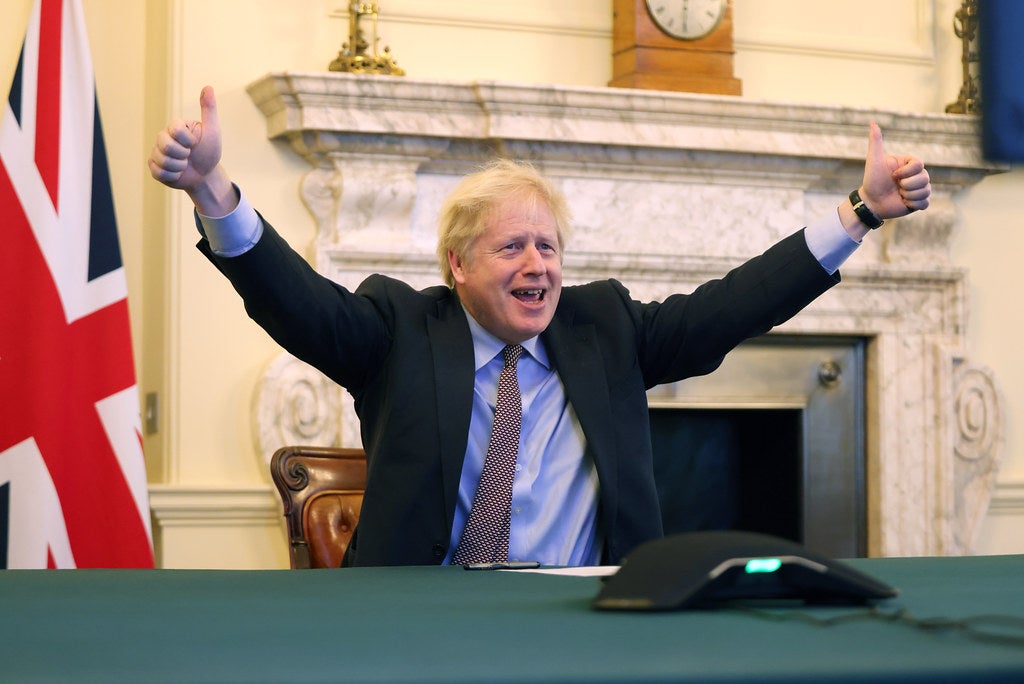 Their statement said the Erasmus scheme helped to increase students’ self-confidence, cultural awareness, second-language learning ability and employability, and these benefits were “most pronounced for participants coming from the UK’s most deprived areas”.

The Welsh and Scottish governments said the post-Brexit alternative was a “lesser imitation of the real thing”.

In late December, the UK government announced the new Turing scheme, which it said would provide funding for around 35,000 students in universities, colleges and schools to do placements and exchanges overseas from this September.

“We now have the chance to expand opportunities to study abroad and see more students from all backgrounds benefit from the experience,” Gavin Williamson, the UK education secretary, said at the time.

In their joint statement published on Tuesday, the Welsh and Scottish governments said: “The Turing Scheme, funded at £105m for one year, pales in comparison to Erasmus+, which has now had its budget for the next seven years increased to €26.2bn euro (£23.2bn).”

They continued: “It is all the more unacceptable then that the UK government is looking to impose this inadequate scheme upon Scotland and Wales through new legislation that overrides the devolved nature of education.”

Last week, a group of just under 150 MEPs wrote to the European Commission, asking to them consider if Scotland and Wales could continue to take part in Erasmus despite the UK’s exit. 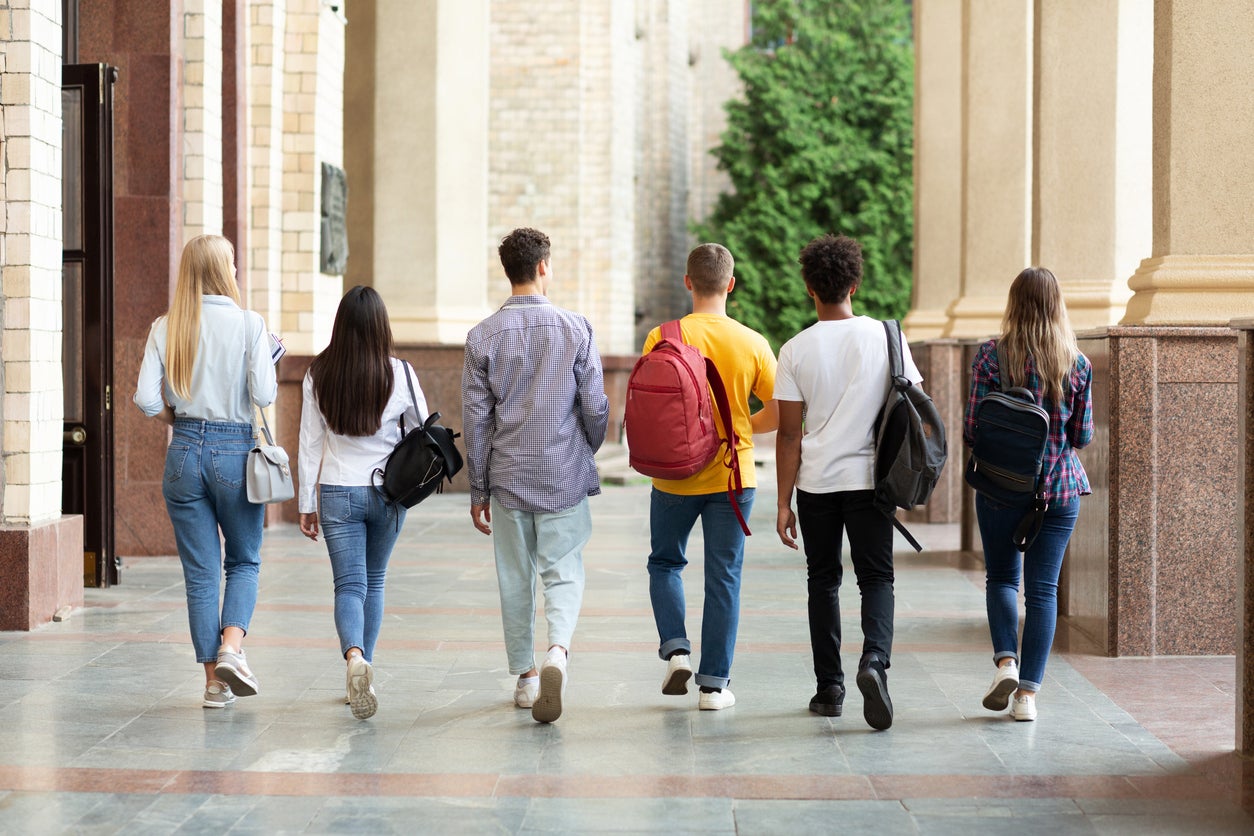 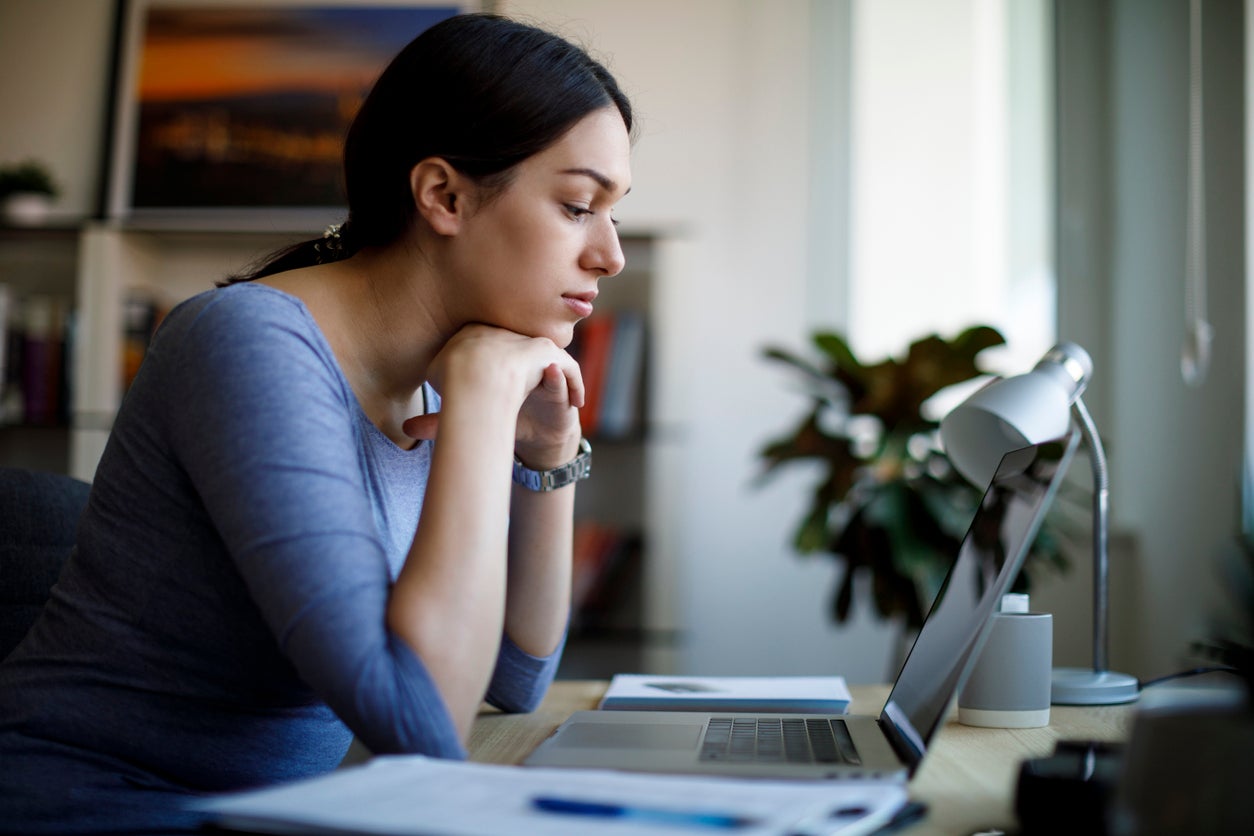 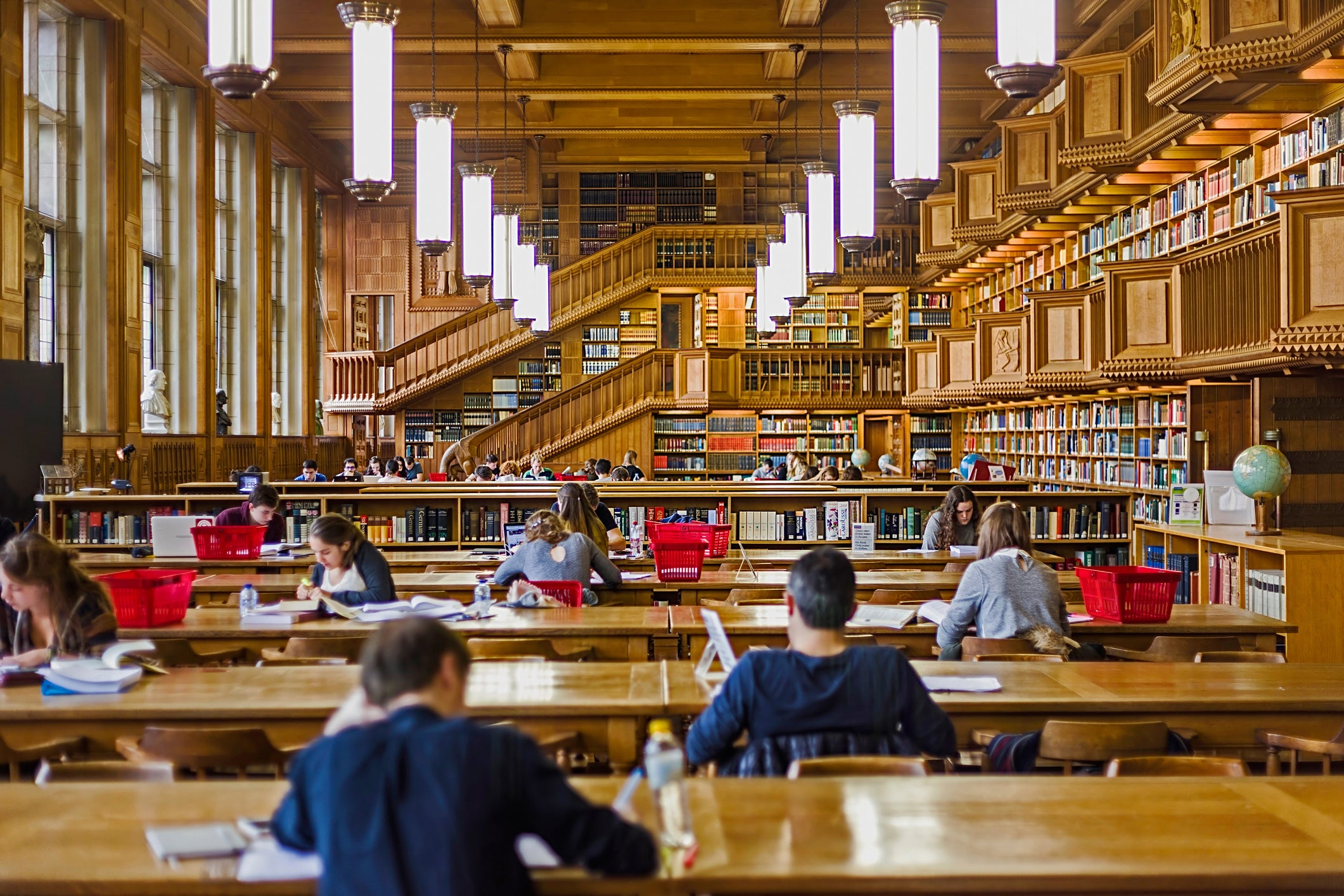 In their statement, Welsh and Scottish ministers said: “We want the whole of the UK to stay, but we will now explore how Scotland and Wales can continue to enjoy the benefits offered by Erasmus+.”

A Department for Education spokesperson said: “The UK decided to not participate in the next Erasmus+ programme as it was not in the interest of UK taxpayers and our net contribution would have been around £2bn over the programme.

“The new global Turing Scheme will provide thousands of students across all of the UK with the opportunity to study and work abroad, beyond EU countries, and will include additional support for students from disadvantaged backgrounds.”

They added: “We will continue to work with the sector and devolved administrations to deliver the programme, backed by over £100m, ensuring students from all backgrounds benefit from the opportunity to learn across the world.”