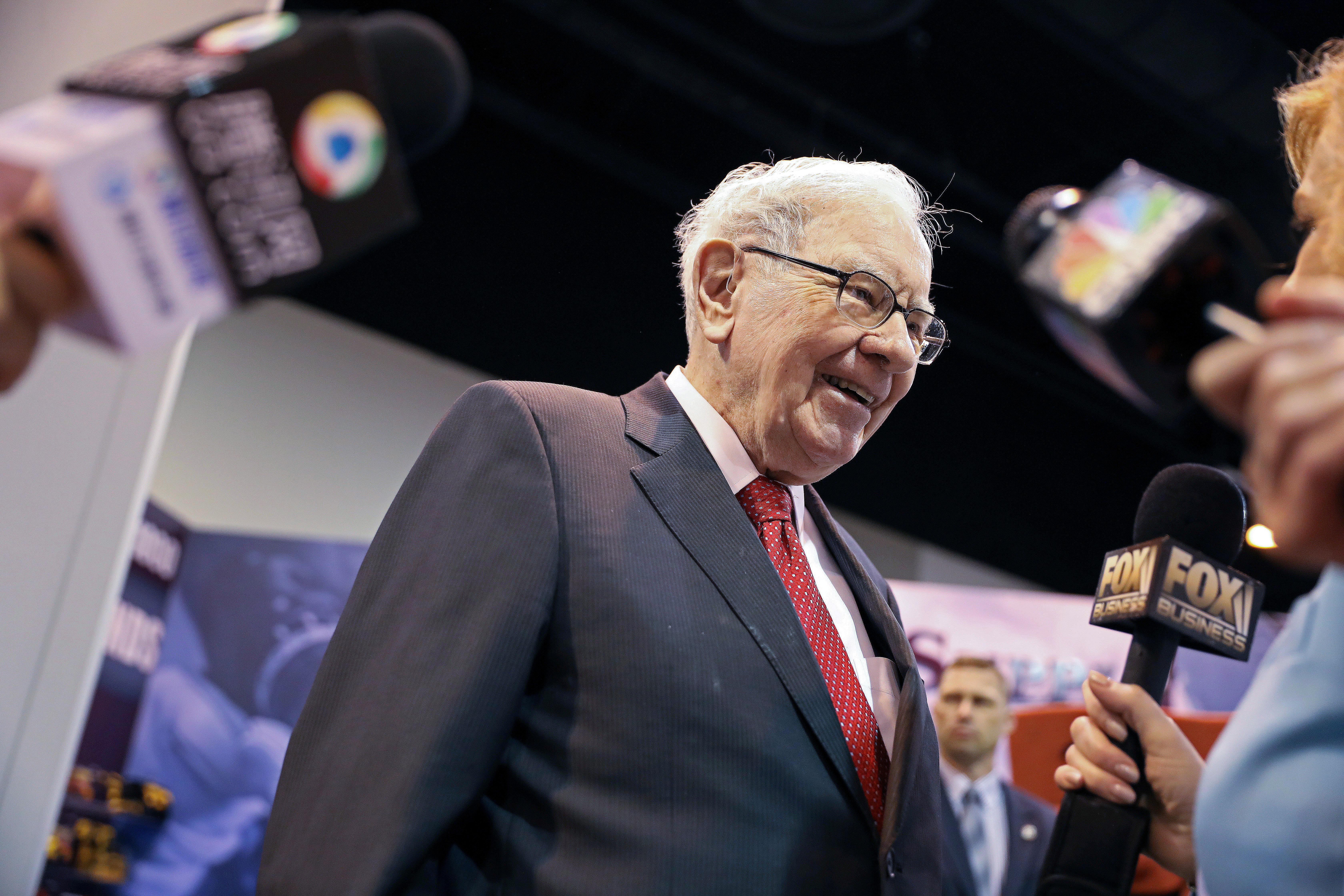 Speaking at a news conference on Wednesday, Stothert said the billionaire investor called her on Monday night, and said his “preference” was to wait until a month before the scheduled May 1-3 weekend to evaluate the situation and recommendations of health and other public officials.

“He said that, he’s a very responsible person, and public safety is a priority for him,” Stothert said.

Buffett’s assistant did not immediately respond to requests for comment.

It has typically drawn 40,000 or more people to Omaha for Berkshire’s annual meeting and other events that draw big crowds including a cocktail reception, a picnic, a 5-kilometer (3.1-mile) run, and shopping events that attract thousands.

Berkshire said last week that the May 2 meeting, which is being live-streamed by Yahoo Finance, will occur on that date “irrespective of conditions at that time,” but that other events may be changed.

Many companies are moving their annual shareholder meetings online to help contain the coronavirus outbreak, and a growing number of countries and cities worldwide are banning or recommending the curtailing of large-scale events.

Hotels in downtown Omaha normally sell out nearly a year in advance for Berkshire’s weekend, but a handful that were sold out last month now have vacancies.

The World Health Organization declared the outbreak a pandemic on Wednesday.

Within Omaha, coronavirus concerns have already caused the scrapping of this weekend’s baseball series between Creighton University and Central Connecticut State University, and may affect the College World Series, scheduled to begin on June 13.