(Reuters) – Doubts about the fate of the U.S. economy in the face of the coronavirus hammered Wall Street again on Friday, halting its best three-day bounce in almost a century as the number of cases across the country skyrocketed. 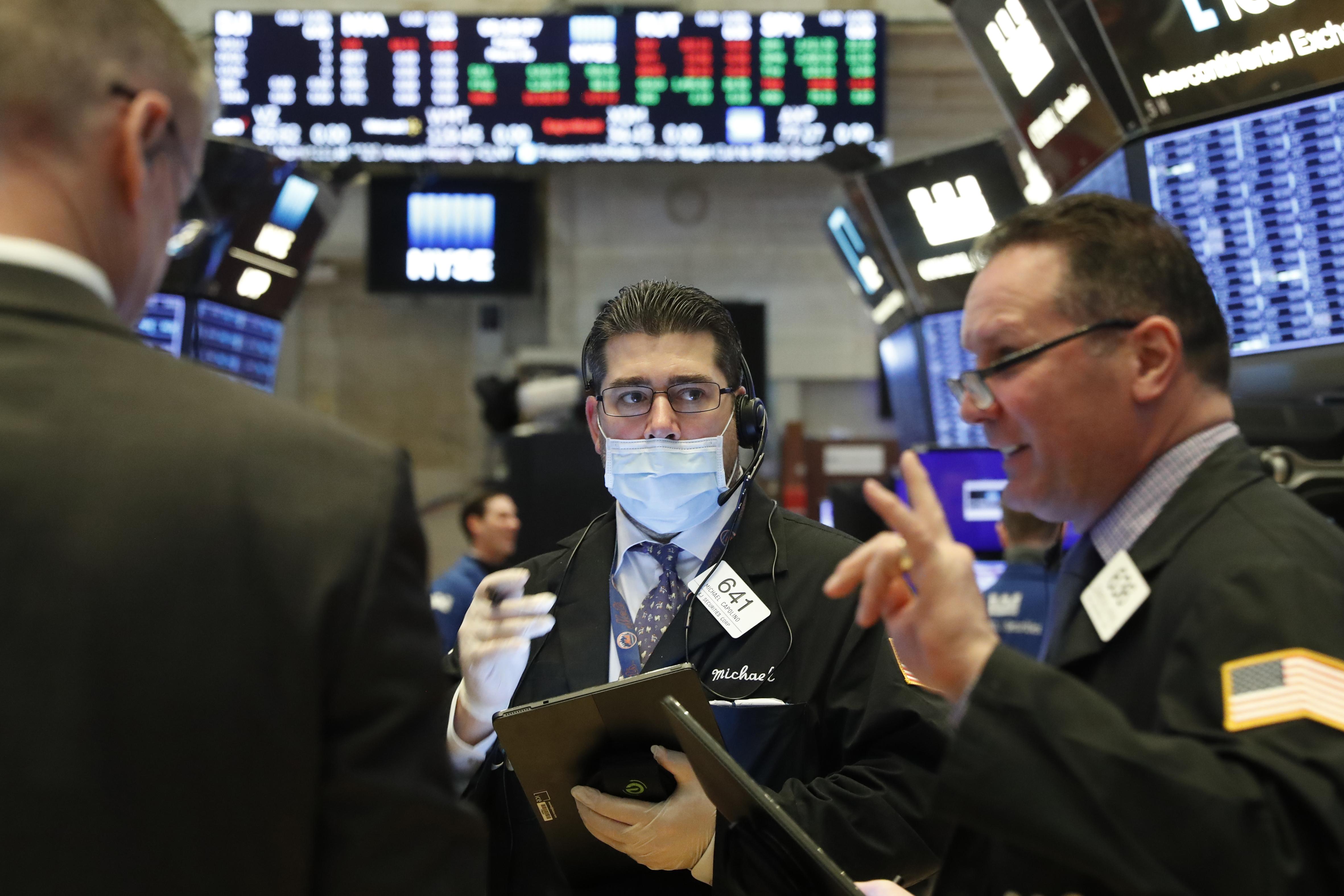 The United States surpassed China as the nation with the most number of COVID-19 cases, putting more pressure on lawmakers to flood the country with cash to support businesses and families.

“We have still not fully understood the degree of the economic impact,” said Massud Ghaussy, senior analyst at Nasdaq IR Intelligence in New York.

“Currently, from a policymaker’s perspective, it’s a relative balance between managing the spread of the virus and opening the economy.”

The U.S. House of Representatives is widely expected to clear a $2 trillion economic rescue package after the Senate passed the proposal on Thursday.

The stimulus bill and unprecedented policy easing by the Federal Reserve have set the S&P 500 .SPX for its best week in over a decade, but it is still down 14% in March and on pace for its worst month since the height of the financial crisis.

The Dow Jones .DJI, briefly establishing a bull market on Thursday, is on course for its biggest weekly gain since 1938, largely helped by a stunning four-day rally for Boeing Co (BA.N).

But with growing fears of a global recession, traders expect more wild swings in financial markets until there are signs of new virus cases peaking and sweeping restrictions placed on entire countries being lifted.

A record 3 million surge in U.S. weekly jobless claims offered the first glimpse of the extent of the economic hit from the outbreak.

“We’re not out of the woods yet on the health or economic crisis,” said Eddie Perkin, chief equity investment officer at Eaton Vance in Boston.

“It would seem odd to me if the markets fully stabilize before we get more clarity on the health front.”

Delta Airlines (DAL.N), United Airlines (UAL.O) and American Airlines (AAL.O) fell between 4% and 8% as U.S. Treasury Secretary Steve Mnuchin said the aid designated for airlines in the package was not a bailout and that taxpayers would need to be compensated.

Boeing shed 10% after gaining as much as 90% this week, as Mnuchin said the planemaker had no intention of participating in the package.

The S&P index recorded no new 52-week high and one new low, while the Nasdaq recorded four new highs and 19 new lows.