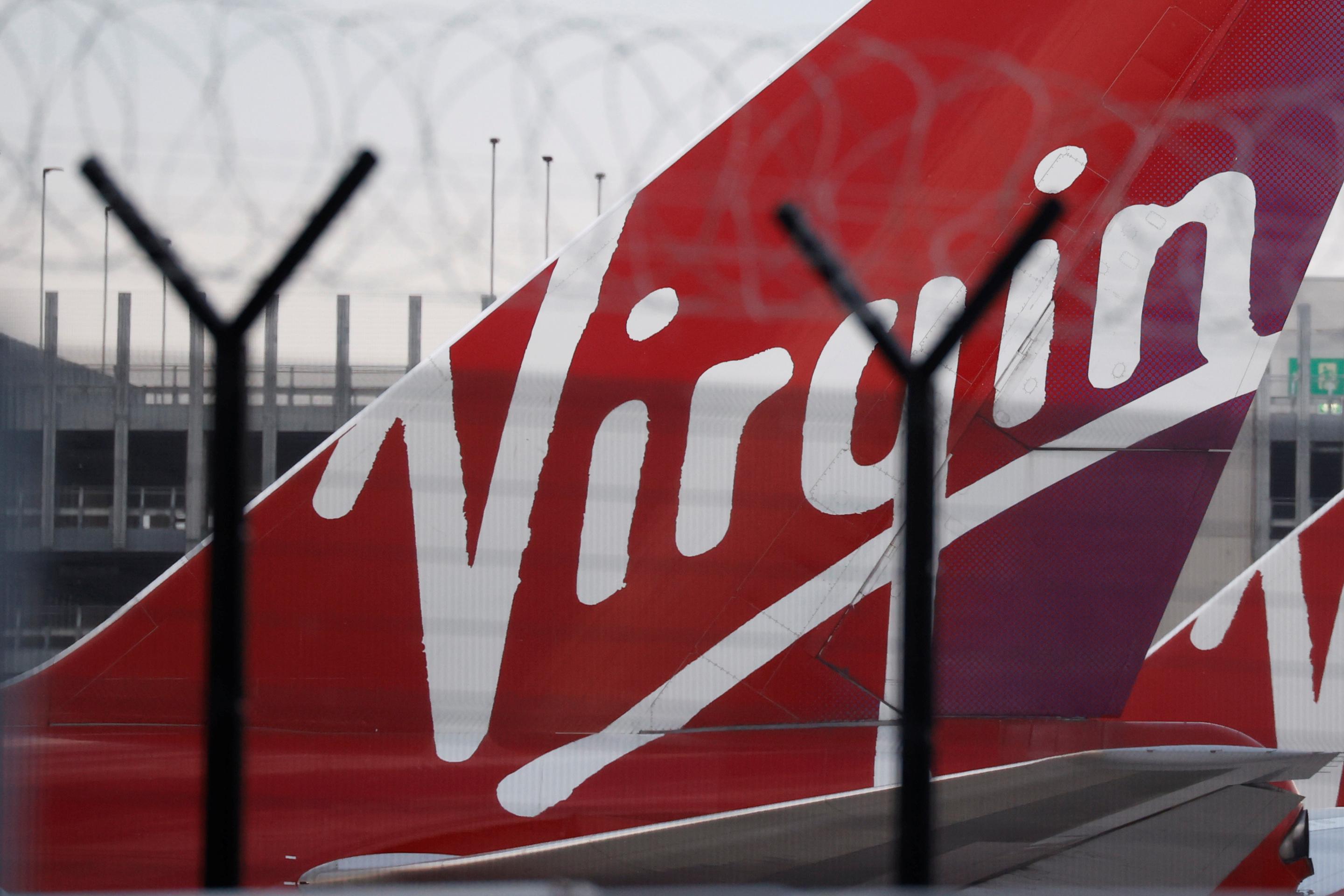 (Reuters) – A U.S. bankruptcy judge on Thursday granted recognition of Virgin Atlantic’s rescue plan under Chapter 15 of the U.S. Bankruptcy Code, which allows a foreign debtor to shield assets from creditors in the United States.

The airline’s 1.2 billion pound ($1.59 billion) rescue deal is set for completion this week after a London judge gave the go-ahead to the company’s restructuring plan in a court hearing on Wednesday.

The deal aims to secure Virgin Atlantic’s survival through the coronavirus crisis. The airline had projected it would run out of cash at the end of September unless the plan was approved.