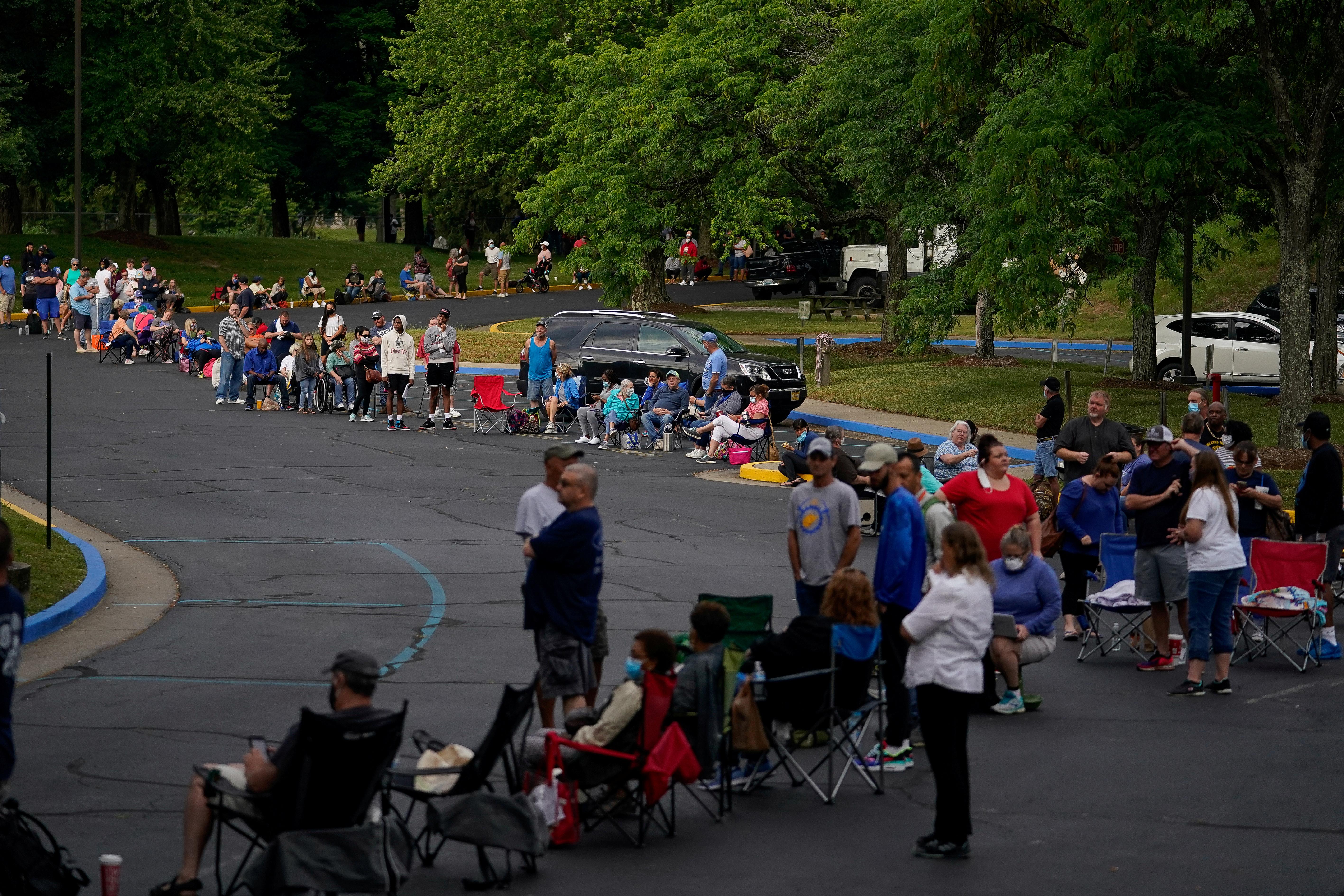 The flare-up in coronavirus infections, which started in late June, was not captured in the Labor Department’s closely watched monthly employment report published on Thursday as the government surveyed businesses in the middle of the month.

The reopening of businesses after being shuttered in mid-March has unleashed a wave of coronavirus infections in large parts of the country, including the populous California, Florida and Texas. Several states are scaling back or pausing reopenings, and sending some workers back home.

Still, the rebound in hiring added to a stream of data, including consumer spending, in suggesting that the recession which started in February was likely over.

Federal Reserve Chair Jerome Powell this week acknowledged the rebound in activity, saying the economy had “entered an important new phase and (had) done so sooner than expected.” But Powell cautioned the outlook “is extraordinarily uncertain” and would depend on “our success in containing the virus.”

The jump in nonfarm payrolls in June was the largest since the government started keeping records in 1939. Payrolls rebounded 2.699 million in May after a historic 20.787 million plunge in April. Economists polled by Reuters had forecast payrolls increasing by 3 million jobs in June.

President Donald Trump at a press briefing after the data said the jobs report “proves that our economy is roaring back.”

But despite the better-than-expected increase, employment remains 14.7 million jobs below its pre-pandemic level.

The measurement of the unemployment rate continued to be biased down by people incorrectly misclassifying themselves as being “employed but absent from work” last month.

The jobless rate fell to 11.1% last month from 13.3% in May. The Labor Department’s Bureau of Labor Statistics, which compiles the employment report, said the unemployment rate would have been 12.1% without the misclassification problem.

Hiring last month was boosted by the typically low-paying leisure and hospitality industry, which added 2.1 million jobs, accounting for about two-fifths of the gains in payrolls. The return of these workers pushed down average wages 1.2% in June.

Some companies are cutting wages and reducing hours.

Stocks on Wall Street rallied on the employment data. The dollar was steady against a basket of currencies. U.S. Treasury prices fell.

Employment is increasing largely as companies rehire workers laid off when non-essential businesses like restaurants, bars, gyms and dental offices among others were closed to slow the spread of COVID-19.

Economists have attributed the burst in job gains to the government’s Paycheck Protection Program, giving businesses loans that can be partially forgiven if used for wages. Those funds are drying up and many companies, including some not initially impacted by lockdown measures, are struggling with weak demand forcing them to lay off workers.

Economists and industry watchers say this together with the exhaustion of the PPP loans has triggered a new wave of layoffs, that is keeping weekly new applications for unemployment benefits extraordinarily high.

In a separate report on Thursday the Labor Department said initial claims for state unemployment benefits fell 55,000 to a seasonally adjusted 1.427 million for the week ended June 27. Though claims have declined from a record 6.867 million in late March, progress has stalled.

The claims report also showed the number of people receiving benefits after an initial week of aid rose 59,000 to 19.290 million in the week ending June 20. These so-called continued claims, which are reported with a one-week lag, have dropped from a record 24.912 million in early May.

There were 31.5 million people collecting unemployment checks in mid-June.

With the measurement of the unemployment rate continuing to be distorted since March economists recommend focusing on continuing claims and data on the total number of unemployment checks recipients to get a better view of the labor market.