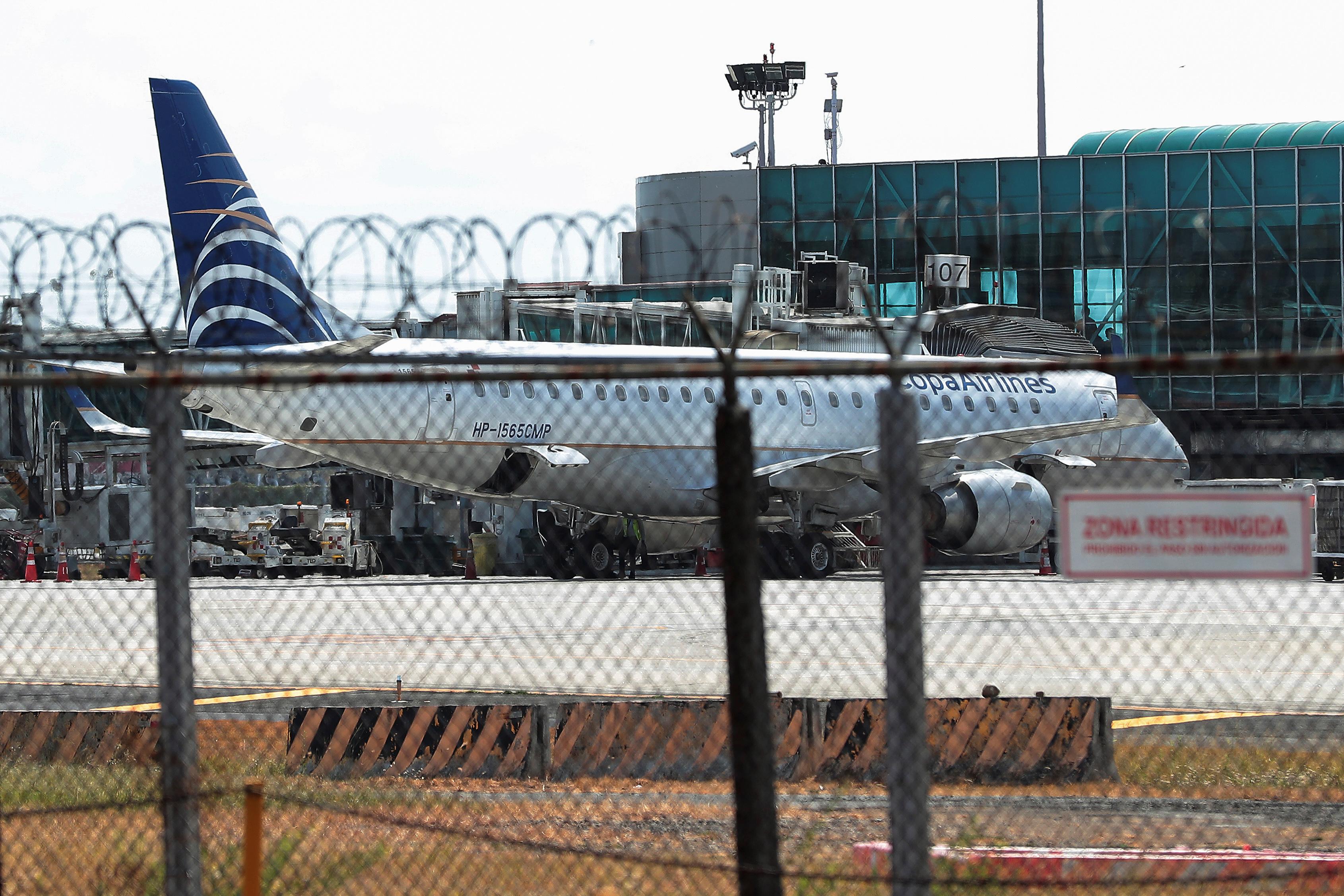 (Reuters) – The U.S. Transportation Department said on Wednesday it had fined Panama’s Copa Airlines (CPA.N) $450,000 for unlawfully transporting passengers between the United States and Venezuela via a stopover point and ordered the airline to avoid future similar violations.

The department said Copa sold more than 5,000 tickets for air travel between the United States and Venezuela and transported more than 15,000 passengers on these itineraries after the order took effect.

The department said Copa told officials it understands the seriousness of the matter and took considerable steps to avoid future violations.