WASHINGTON (Reuters) – An official charged with overseeing how the U.S. government handles $500 billion in bailout funds said on Friday he will also monitor how companies use the cash, including for share buybacks, dividends and staff compensation. 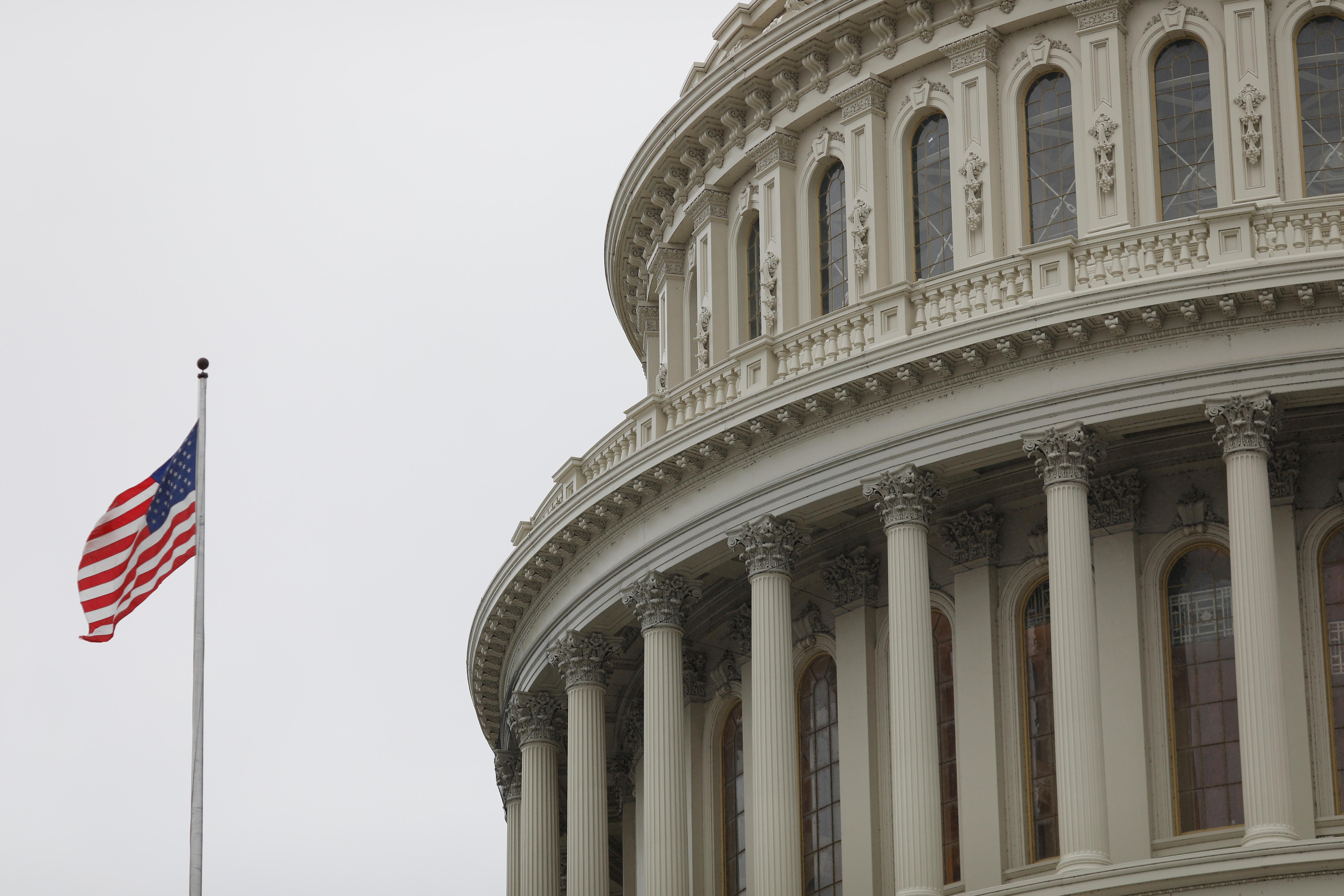 Bharat Ramamurti, who was named this month as a member of the Congressional Oversight Commission to regulate relief programs administered by the Federal Reserve, said one of his overarching goals was to ensure American workers were protected.

“One of the major tools that Congress came up with for addressing the crisis was this pot of money for the Fed and the Treasury to use,” Ramamurti, a former top aide to Democratic Senator Elizabeth Warren, told Reuters in an interview. It’s really important that they use it wisely…so the benefits flow to working people.”

In response to the economic halt brought on by tight restrictions on businesses and social gatherings to stem the coronavirus pandemic, Congress created a $500 billion Treasury fund that will underpin up to $4.5 trillion of Fed loans to businesses, states and cities in need of financing.

This month, the Fed announced it was offering up to $2.3 trillion initially through five different lending facilities.

Ramamurti has raised concerns about those programs, arguing the Fed and Treasury should have required companies to submit to more restrictions in return for taxpayer-backed loans.

In a letter to the Fed and Treasury on Wednesday, he demanded that the agencies make public “detailed and timely” information about which companies have received assistance through the programs. On Friday, the New York Fed said it would publicly disclose information, including participants and loan amounts, for its two corporate lending facilities.

Ramamurti said that once he receives that data, he plans to request information from companies on how they have used the funds, a pledge that could make life uncomfortable for some companies that may have used the cash to reward shareholders and management, rather than workers.

“What did those companies do after they got taxpayer-backed lending? Did they keep workers on payroll? Did they fire workers but pay out full executive bonuses? Did they continue to issue dividends and engage in stock buybacks?” Ramamurti said.

The panel does not have the legal power to compel answers, but it is charged with producing regular reports on the lending programs and can call people to testify before Congress. If necessary, Ramamurti said his panel could ask other oversight committees to use their subpoena power on its behalf.

On Friday, Representative French Hill, a Republican, was the second person to be named to the five-member panel.