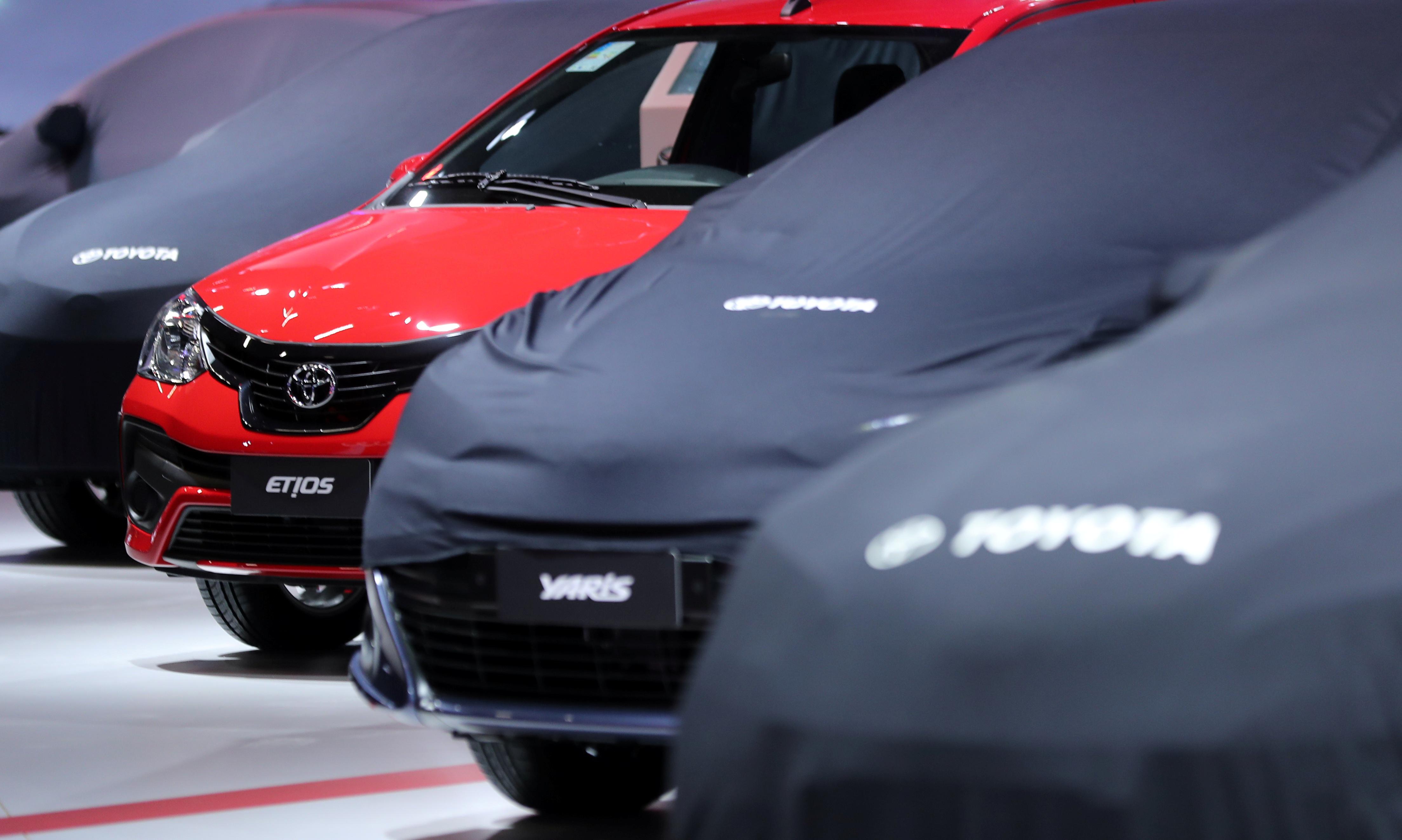 Most carmakers in Brazil, South America’s top auto producer, are currently not producing cars due to the coronavirus crisis. Major Brazil players such as Fiat Chrysler (FCHA.MI) and Volkswagen AG have yet to announce when they expect to resume production.