The largest takeover deal in the luxury sector is back on track after US jeweller Tiffany agreed to accept a reduced price from LVMH.

The pair had launched legal action against each other last month after the French firm appeared to walk away from a $16.2bn (£12.6bn) pre-pandemic deal to buy the American brand. 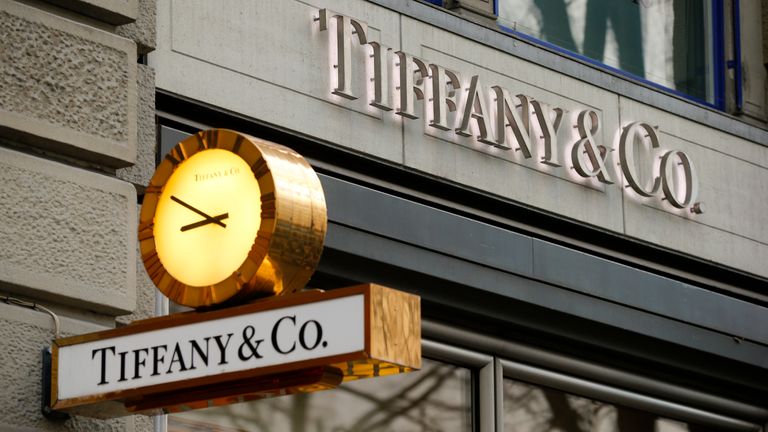 The company, run by French billionaire Bernard Arnault, had cited the COVID-19 crisis and a French government request to delay the purchase until 2021 for its reluctance to proceed.

The hiccup was blamed on the grounds it could result in additional US tariffs on French products in a trade dispute with President Donald Trump.

But it was all smiles on Thursday as the competing lawsuits were formally withdrawn.

Mr Arnault said: “We are as convinced as ever of the formidable potential of the Tiffany brand and believe that LVMH is the right home for Tiffany.”

The company said it had wanted Tiffany to expand its jewellery interests and wider position in the US market.

The deal is expected to close early next year.