HOUSTON (Reuters) – Texas energy regulators are scheduled on Tuesday to hear from dozens of energy executives on an initiative calling for the state to mandate an output cut to stem the sharpest oil price drop in decades. 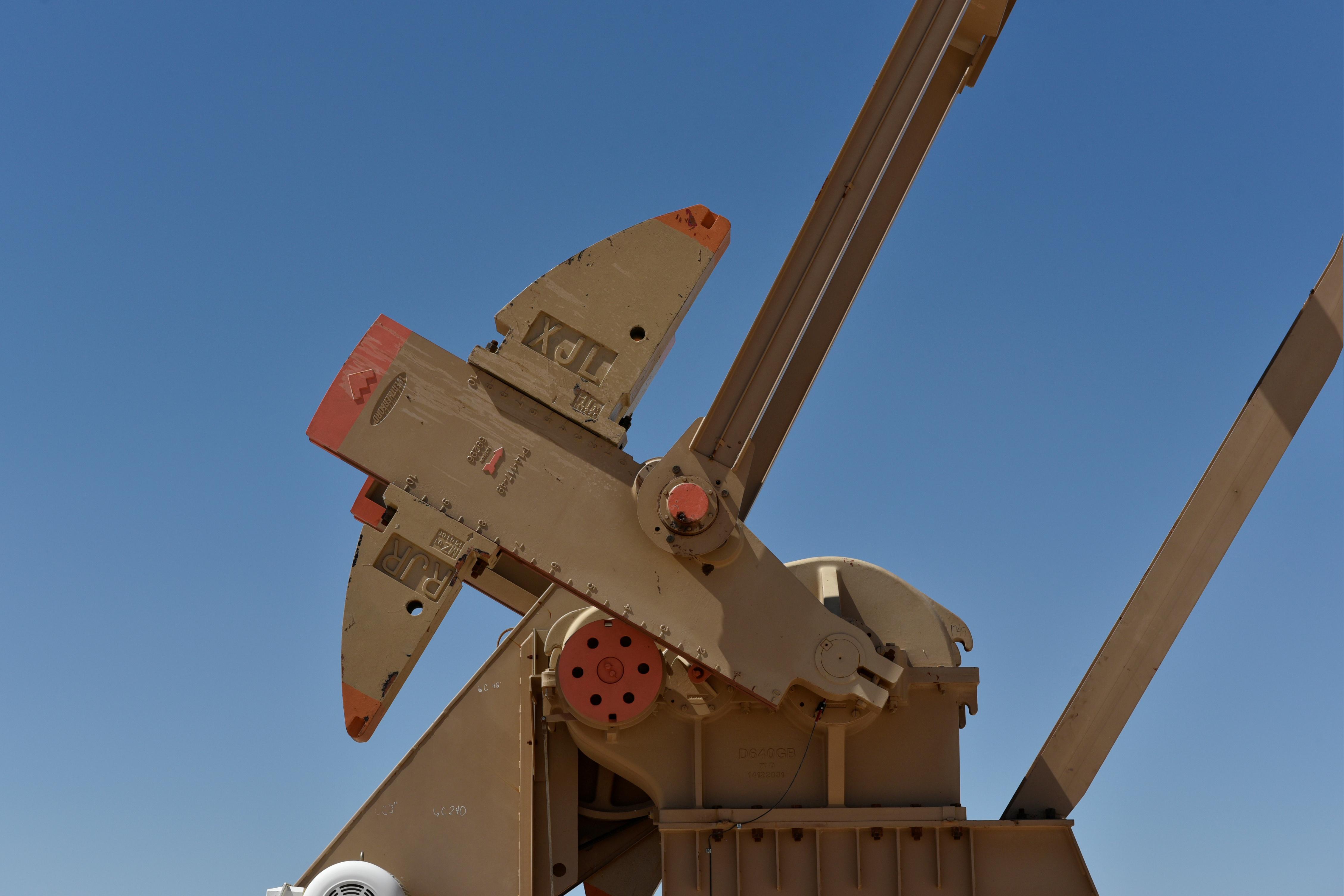 Oil and gas companies are gushing red ink and cutting tens of thousands of workers as oil prices have crashed to about $22 a barrel from $61 in January. On Monday, Texas refiner Valero Energy (VLO.N) forecast a first-quarter loss of up to $2.1 billion on falling demand.

The proposal, submitted by executives from shale producers Pioneer Natural Resources (PXD.N) and Parsley Energy (PE.N), has stirred up anger at the Texas Railroad Commission, the state’s oil and gas regulator, for considering cutbacks, and fury that livelihoods are disappearing.

“The shale revolution would not have begun here in Texas without free market principles,” Marathon Oil (MRO.N) Corp Chief Executive Lee Tillman wrote in a letter to the commission, which is scheduled to hold its hearing Tuesday morning.

Tillman added that cuts would not “have the desired effect – or any meaningful effect – on global oversupply, and would only serve to disadvantage Texans.”

Intervening “in markets could prove more harmful in the long run,” David Hager, chief executive of shale producer Devon Energy (DVN.N), wrote in his letter to the commission opposing the proposal.

But Marilyn Craaybeek, who owns a small oil company, said small oil and gas operators were failing, something she blamed on government inaction, and with them her hope for the future.

“This was my retirement and I will die poor,” she wrote in a letter to the commission in favor of the production curbs.

The hearing is being held days after the Organization of the Petroleum Exporting Countries (OPEC) and allies agreed to reduce their output by 9.7 million barrels per day (bpd) in May and June. Other non-OPEC countries and government reserve purchases could lift the total reduction to 19 million bpd, analysts said.

However, U.S. crude futures CLc1 edged lower on Tuesday to $21.54 a barrel, below the average cost of production in all Texas oilfields. Traders have bet the historic OPEC deal was not large enough to counter oil demand destruction caused by coronavirus-related travel restrictions and business halts.

At least two votes on the three-member Texas Railroad Commission are needed to pass the proposal. Ryan Sitton, one of the commissioners, has pushed for evaluating statewide cuts, but Wayne Christian, the commission’s current chairman, and Christi Craddick, the other commissioner, have not offered their views. Christian and Craddick have rebuked Sitton for suggesting the board had reached consensus.

Parsley and Pioneer, two major shale producers in the Permian Basin in West Texas, have said uniform cuts are important to keep the industry from collapse as oil storage starts to fill and will be limited in May.

“Large-scale production interruptions appear inevitable and imminent,” executives from Pioneer and Parsley wrote in a joint letter to the commission.

The idea, however, has gained proponents elsewhere. A group of Oklahoma oil producers on Monday filed a request with their state also asking for a hearing to consider production curbs.