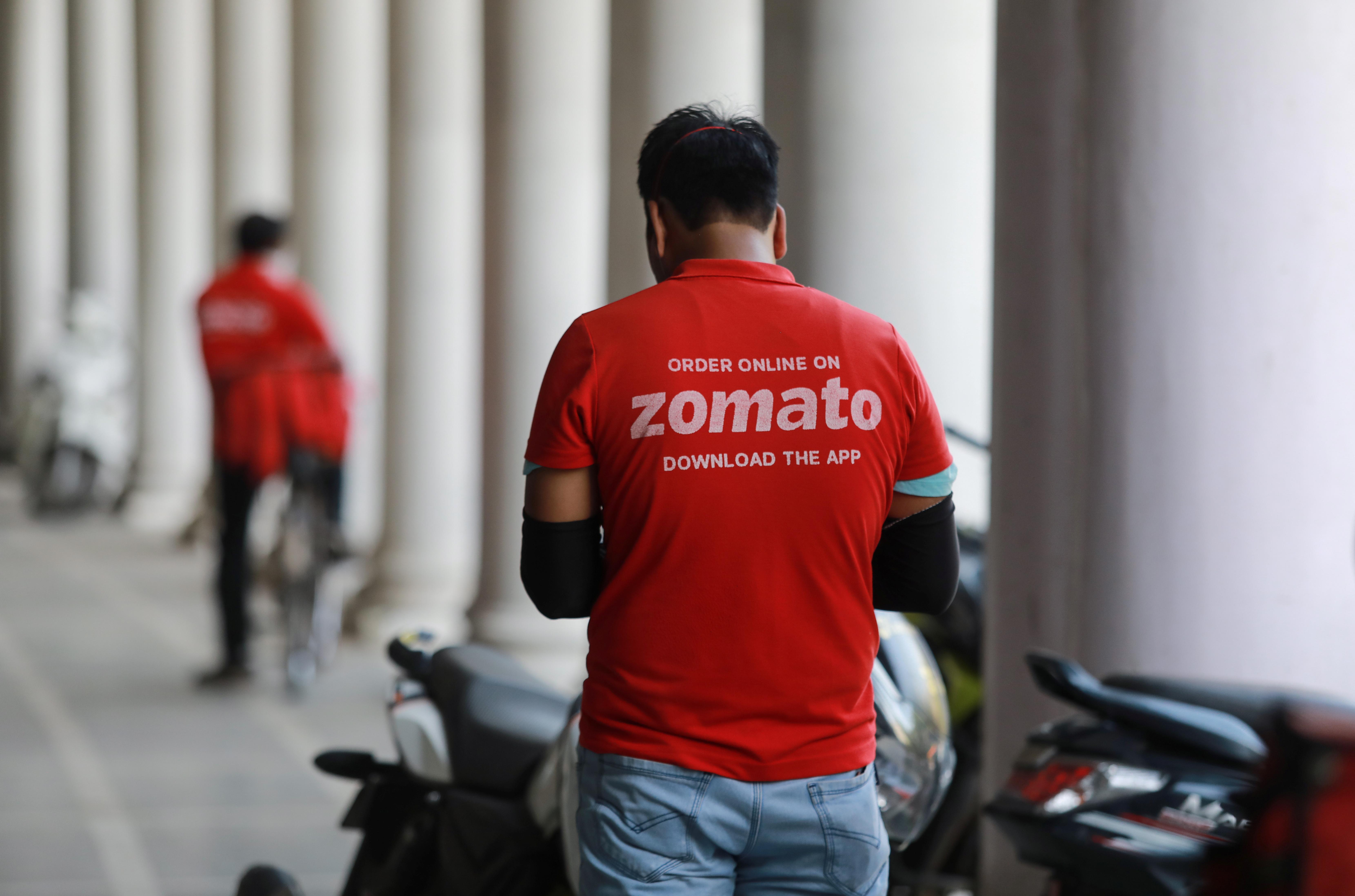 This comes after a previously announced investment by Ant Financial, an affiliate of Chinese e-commerce giant Alibaba Group Holding (BABA.N), was delayed due to the current anti-China sentiment and new foreign direct investment rules, the report here said.

Temasek’s potential funding is part of a larger investment round that Zomato has been negotiating since last year, India’s Economic Times said, adding the discussions are ongoing.

Zomato, one of India’s most prominent startups, is one of many to lay off workers and reinvent parts of their business as they struggle to survive the economic fallout from the COVID-19 pandemic. Its main rival, Swiggy, has also laid off employees.

The anti-China sentiment has long been simmering in India over accusations of cheap imports flooding the country and on Monday, India banned a bunch of Chinese mobile apps targeting China in the online space since a border crisis erupted between the two countries this month.

Temasek said it does not comment on market speculations. Zomato was not immediately available for a comment.