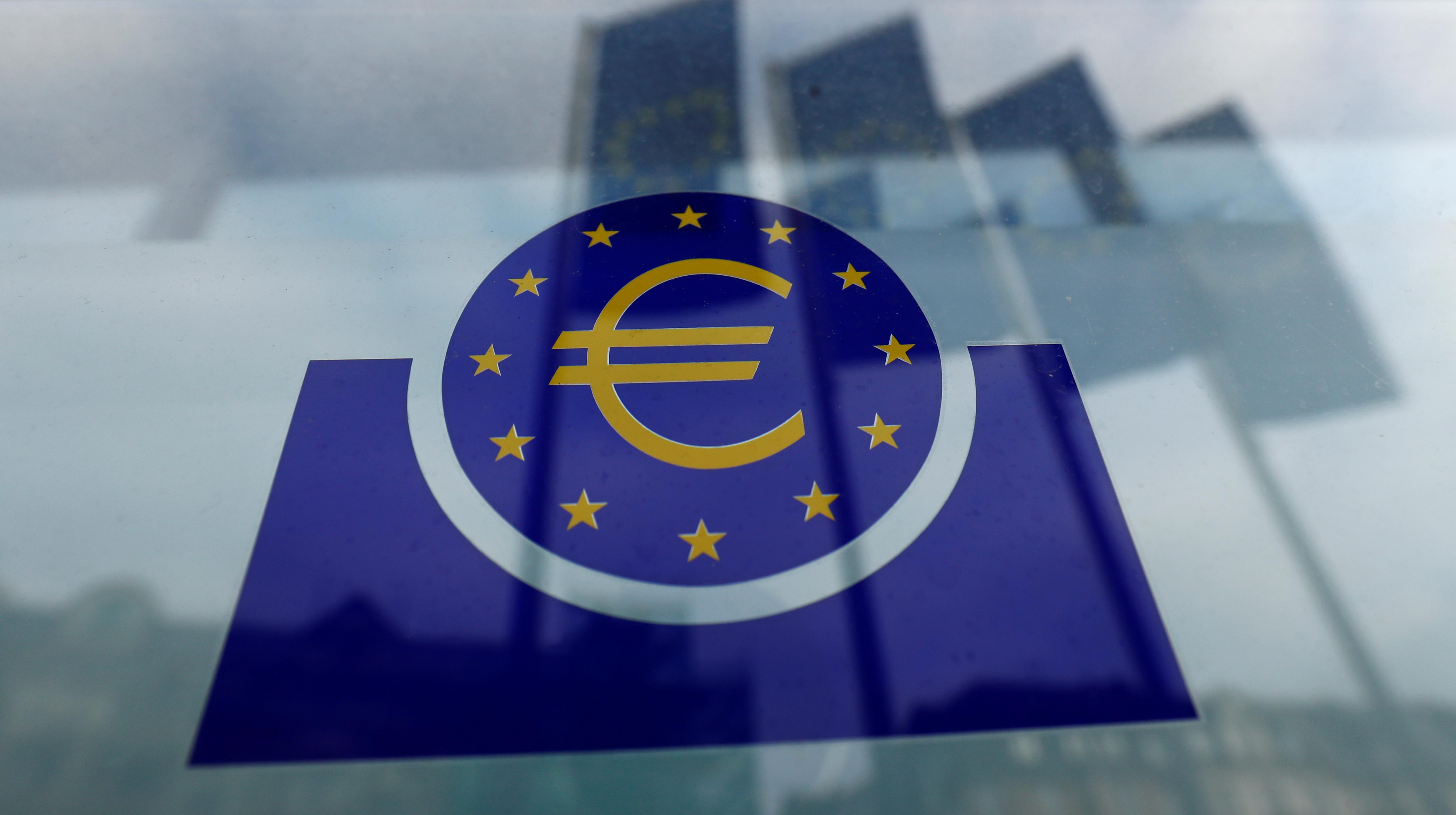 Is it possible we may see a wave of corporate defaults at a time when interest rates are at record lows and falling? In Europe, where many rates are below 0%, signs of stress are emerging as the coronavirus outbreak hits companies’ bottom lines. An index of credit default swaps on 75 high-risk European companies compiled by IHS Markit — the iTraxx Europe Crossover – has surged to the highest in almost four years. The list is pretty diverse: airlines, retailers, carmakers and others all feature.

Traders who were around in the run-up to the 2008 crisis will not be happy to see the Crossover in headlines again. At that time it was widely seen as a barometer of sentiment. The index allows investors to buy (or sell) protection on the constituent companies – essentially a bet that the cost of insuring against default will rise. The Crossover has surged to 374 basis points — still way off the 1000 bps-plus hit in 2009 but almost double end-2019 levels.

Bank CDS are rising too; clearly default risks alongside the prospect of even lower interest rates are weighing heavy.

A week is proving to be a long time in central banking — who would have thought a week ago that the Fed would step in with an aggressive emergency rate cut? Canada and Australia have also slashed rates in the face of the coronavirus outbreak, so will central banks in Europe and Japan take similar action in coming days?

The March 12 ECB meeting will be a lively affair, no doubt.

Some ECB policymakers have cautioned against a quick move; where rates are already deeply negative – read the euro zone, Switzerland – further cuts may have limited impact. The Bank of England says it will gauge the scale of economic damage before taking action. And with a new BOE governor coming in, there’s an additional reason for delay.

3)SHOW ME THE MONEY

Sure, central banks are slashing interest rates but jump starting the economic recovery might need large doses of government spending as well, in the form of tax breaks, infrastructure, welfare and so on. We’ve already seen some of that, with Italy, South Korea and the United States unveiling fiscal packages and the European Union giving members the green light to combat virus damage.

Now Britain’s new finance minister Rishi Sunak will present a budget on March 11. He was already expected to announce a stimulus package targeted at Britain’s poorer regions but the spread of coronavirus means he may have no choice but to boost public spending further. Those expectations were further raised when incoming Bank of England Governor Andrew Bailey suggested a co-ordinated response between the government and central bank to help small businesses caught up in the coronavirus fallout.

Will Germany — the country with the most room to engage in fiscal stimulus — follow? The pressure is on.

4)BEEN THERE, DONE THAT

China, ironically, is less twitchy about the coronavirus these days than other parts of the world. But after last week’s shock PMI indicators last week, there is some nervousness nonetheless before trade data emerges for the Jan-Feb period. It will certainly be weak and many reckon import growth will have tumbled to 4-year lows.

There’s enough evidence that factories are nowhere close to normalcy while empty roads and shops suggest producer prices contracted last month. Economic activity should have contracted in the first quarter, for the first time in decades.

But all that is history. Looking ahead, authorities will want to address the growth risks, so expect more cuts in bank reserve ratios, money market yields and benchmark rates. Beijing is also likely to speed up infrastructure projects to get economic momentum going.

Meanwhile, foreign investors are rushing into Chinese equities and rich-yielding yuan bonds as other markets tumble. But they are also questioning the shape of China’s recovery and whether that could be undermined by the global spread of the virus.

The U.S. Fed has done what it could and lawmakers are unleashing more spending but coronavirus cases continue to spread nonetheless in the United States, spooking markets and encouraging consumers of goods and services to hunker down. So the NFIB Small Business Optimism index on Tuesday should be interesting, not least because the January reading showed optimism was among the highest in the survey’s 46-year history.

Back then owners expected increased sales, earnings, and higher wages for employees. But the economic slowdown will weigh heavily on small businesses that don’t usually have much room to weather turmoil. The index often moves in tandem with the Russell 2000 index of small companies — that is down 11 percent for the year after nearing record highs last month.