ZURICH (Reuters) – From expensive watches to chocolates and cement, Swiss industry is being battered by the coronavirus epidemic, data showed on Wednesday, with the country’s PMI survey sinking to its lowest level in more than a decade. 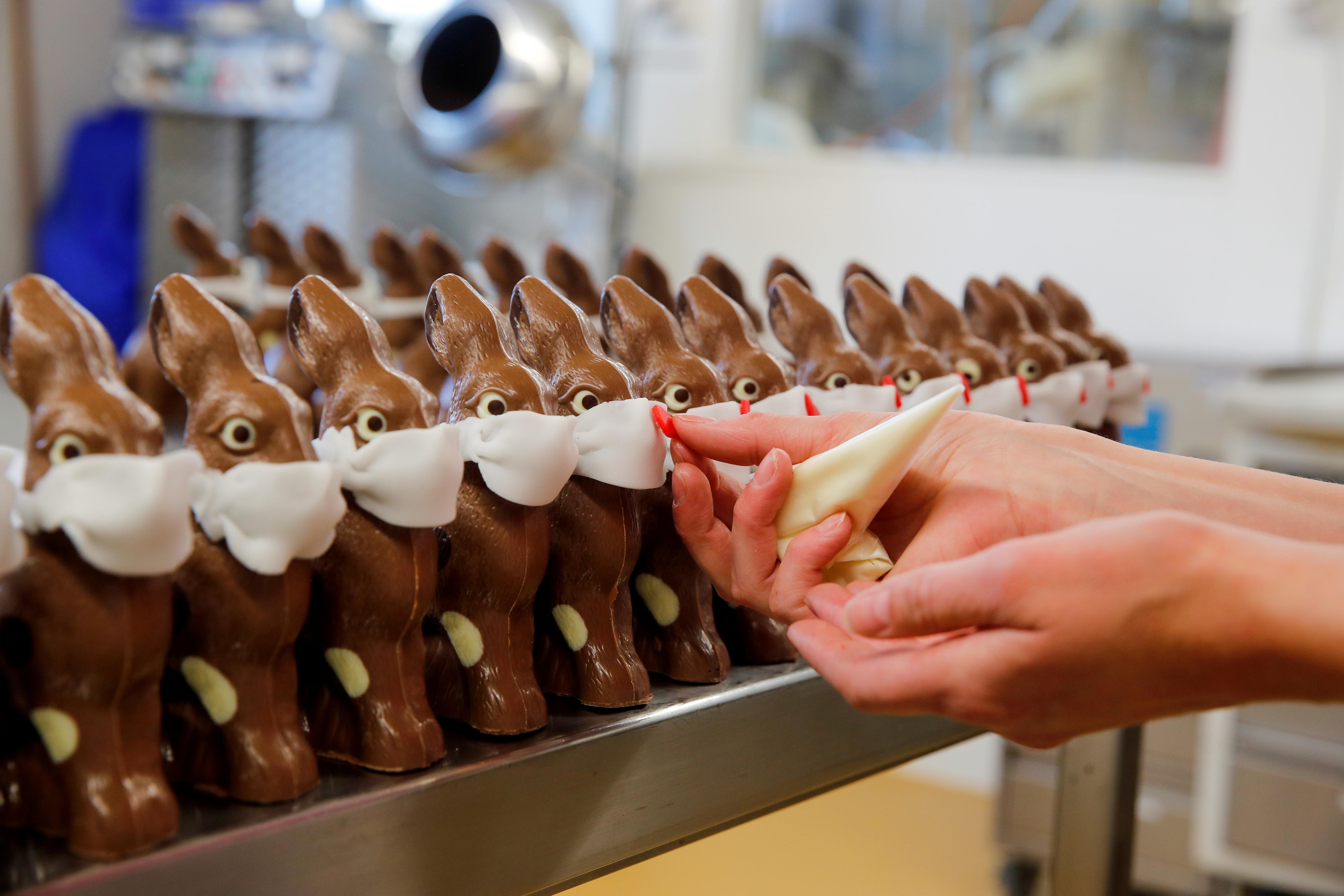 The Swiss Purchasing Managers’ Index for March fell to 43.7 points, its lowest since July 2009, and is likely to drop further, the authors said. [S8N2B2006]

A measure of below 50 points indicates a shrinking manufacturing sector, which represents around 19% of the country’s economic output.

A reading for the services sector was even bleaker, dropping to a record low 28.1 points.

“I still think the manufacturing PMI has some way further down to go while the service industry reading, although very worrying, will stabilize around that level,” said Claude Maurer, an economist at Credit Suisse, which compiled the survey with dataprocure.ch.

“Many service companies such as most shops and restaurants are banned from selling and are also facing delivery or purchasing problems. They have been hit more at first, but they will be quicker to recover.”

These measures should keep Swiss companies in a holding pattern until a recovery begins, Maurer said.

“If (the partial shutdown in Switzerland) comes to an end in the next couple of months there will not be a second-round effect on companies. If it goes longer, then it will become much more serious,” he said.

To deal with the situation, Swatch Group (UHR.S), the world’s largest watchmaker, has introduced shorter working hours at most of its factories, while Hublot, owned by Moet Hennessy Louis Vuitton LVMH (LVMH.PA), has shuttered a factory.

“We hope that the situation will allow us to reopen the factory at the beginning of May. But obviously we await the official directives… on the duration of the confinement,” said Hublot CEO Ricardo Guadalupe.

Smaller companies have also been hurt, despite their best efforts to adapt.

Bern bakery Bohnenblust has made chocolate Easter bunnies wearing protective face masks made from sugar and marzipan to cheer customers during the crisis.

“They’ve been an absolute hit,” said manager Ruth Huber. “People have said they are very funny and they bring a bit of humour and smile to faces at this difficult time.” 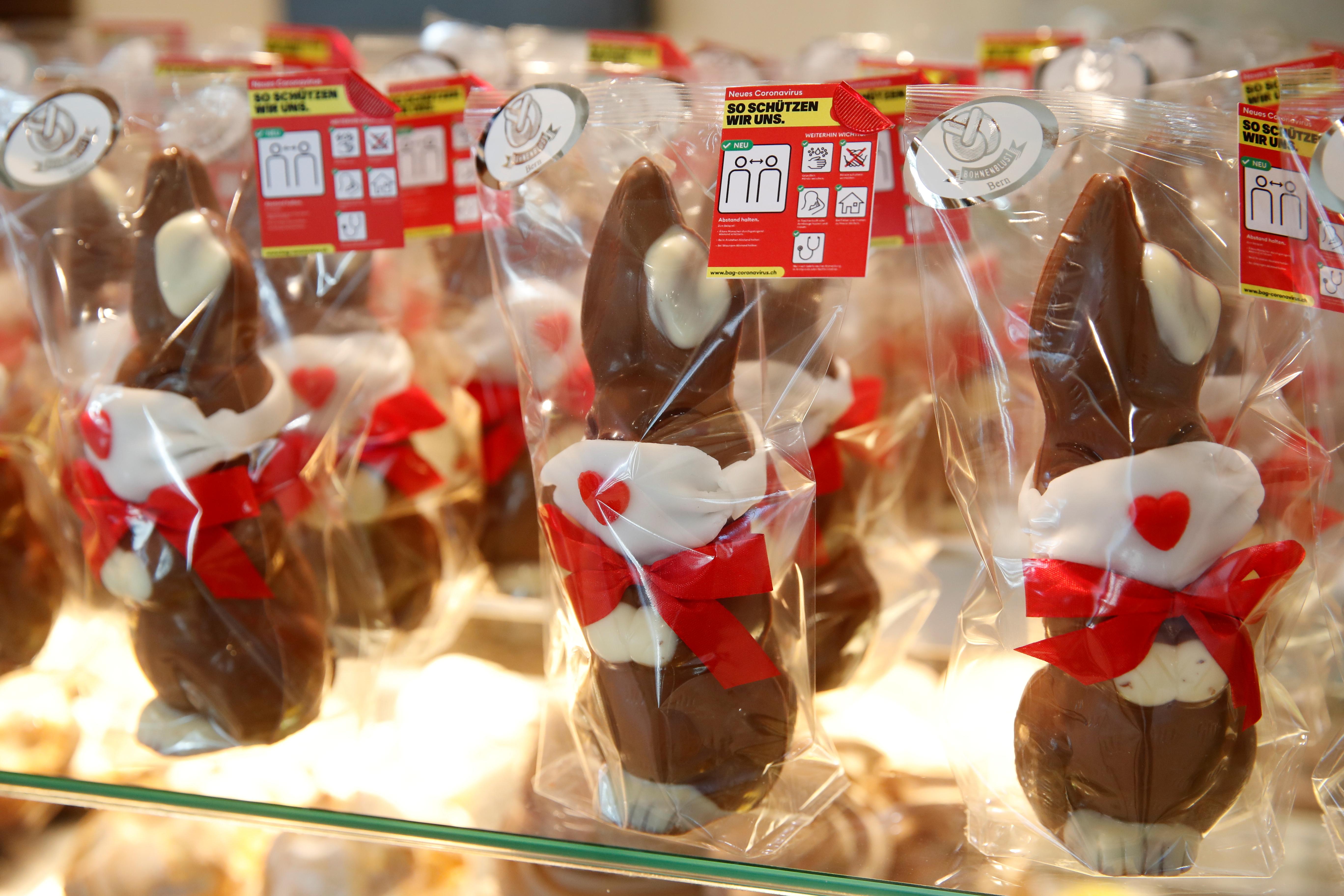 But the bakery has also had to put around a third of its 70 staff put on short-time working as deliveries stop to schools, restaurants and business canteens, reducing demand for bread.